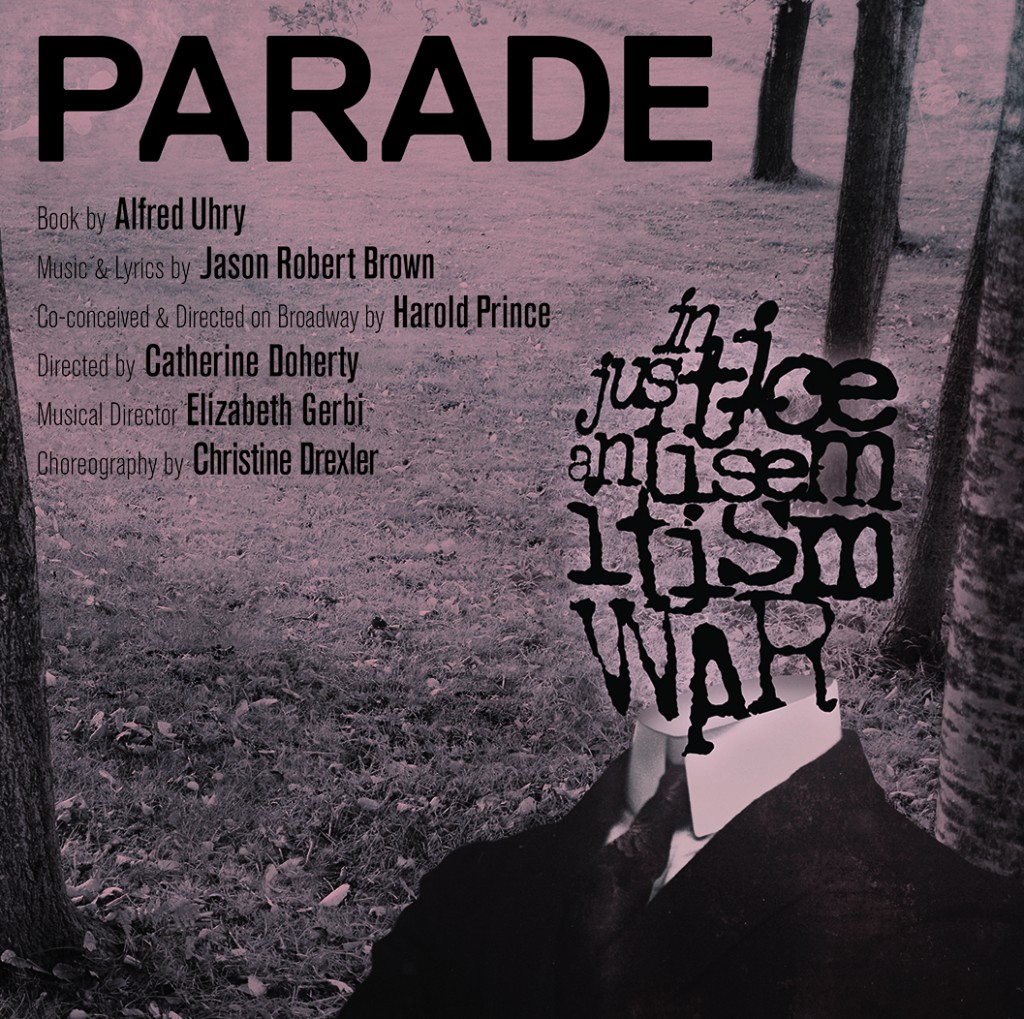 Daring, innovative and based on a true story, the events of PARADE take place on Confederate Memorial Day in Atlanta, Georgia in 1913. As the city celebrates its history, 13-year old Mary Phagan, an employee of the National Pencil Company, is discovered brutally raped and murdered in the basement of the factory, and Leo Frank, a Brooklyn-born Jew working as factory manager, is accused of the crime.

PARADE dramatizes the real-life trial of Frank and its aftermath. Set against a tumultuous chapter in Atlanta’s history, the musical considers the media frenzy surrounding the trial, its stirring of latent antisemitism in the state of Georgia, and the crusade for justice led by Frank’s wife, Lucille. This provocative performance puts religious intolerance, racial tension, yellow journalism and political maneuvering in 20th century America under its magnifying glass, and finds the enduring nobility of love and hope in the face of impossible odds. 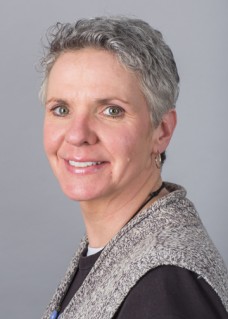 About the Director
A member of the Theatre Arts faculty in both performance and design, Doherty is also the Associate Artistic Director of Potsdam Music Theatre in Potsdam N.Y., where she will be directing Mary Poppins this summer.  An award-winning director and actor, Doherty’s directing credits include productions such as The Elephant Man, M Butterfly, Doubt, Chicago and A Chorus Line. As an actor, she has appeared  in Romeo & Juliet, The Importance of Being Earnest, The Wizard of Oz and most recently in Good People. Doherty has worked in various capacities with Opera North, The John F. Kennedy Center for the Performing Arts, Charter Oak Regional Theatre, Papermill Playhouse in New Jersey and Theatre in the Square. She has worked for ABC, CBS and Fox Television, and is a Telly Award-winning filmmaker. Her short film Family Portrait received the prestigious Ida Lupino Award from the Directors Guild. Doherty holds MFA degrees in Performance from The University of Georgia and Film Direction from The American Film Institute.