Update, Dec. 25: An obituary for H.R. Stoneback has been published by the family and is available here. 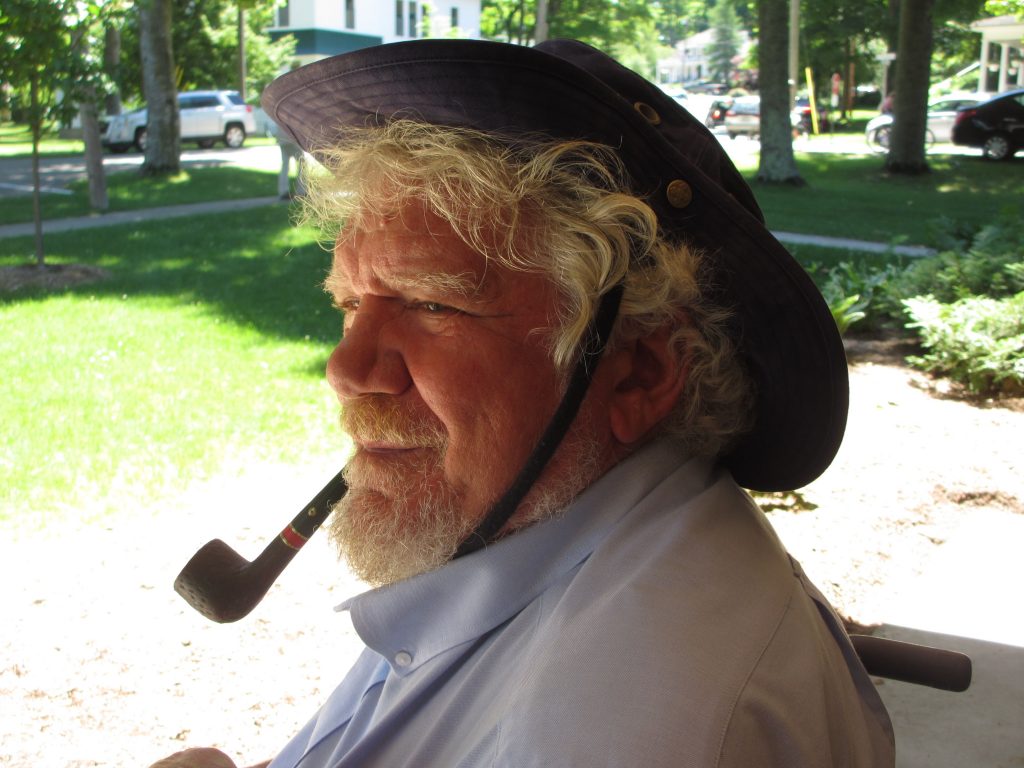 It is with sadness that the College shares news of the death of Professor Emeritus Harry Robert Stoneback, an internationally renowned scholar of 20th century fiction who taught for many years in the SUNY New Paltz Department of English, on Dec. 22, 2021. He was 80.

A Vietnam War veteran, Stoneback received his Ph.D. from Vanderbilt University in 1970. He was a faculty member at New Paltz for exactly 50 years, from his appointment on Sept. 1, 1969, until his retirement on Sept. 1, 2019. In 2004, he earned the rank of SUNY Distinguished Teaching Professor, the university system’s highest faculty designation.

Stoneback earned worldwide acclaim as a scholar of Modernist literature with special expertise in the life and work of Ernest Hemingway. In 2014, he was elected president of The Hemingway Society, the preeminent international collective of Hemingway scholars.

Stoneback was also a prolific writer who authored more than 100 essays for national and international journals and traveled frequently throughout his career, sharing that work at academic conferences and other events across the globe.

He shared that passion for critical scholarship with generations of New Paltz students, helping to create opportunities for English majors to publish their writing and research. 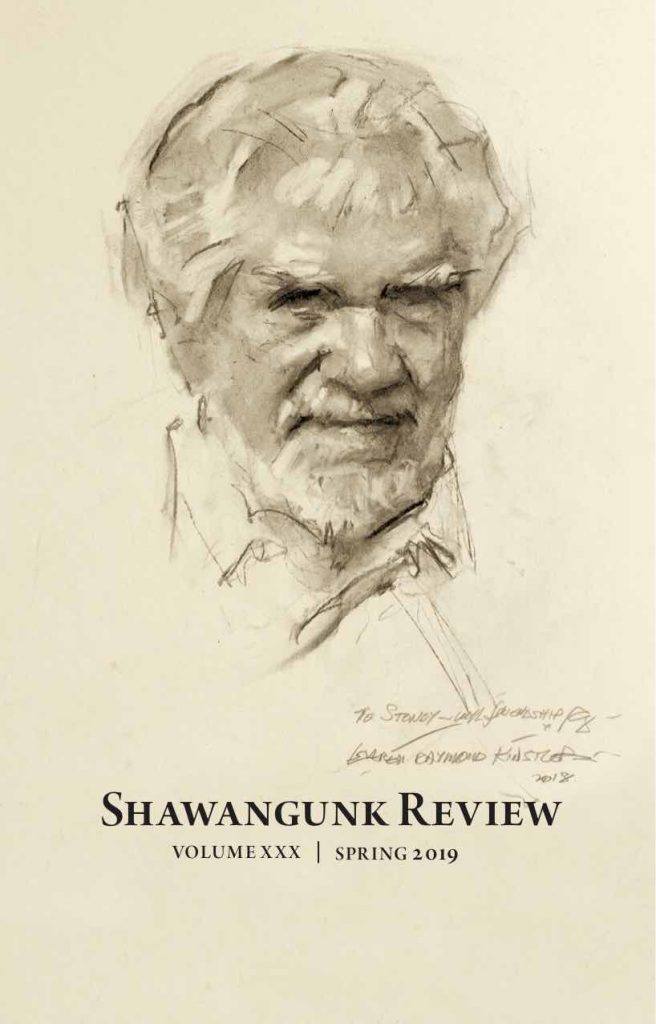 He served as director of graduate studies in English from 1975-1978 and again from 1987-2005, and was founding editor of The Shawangunk Review, an annual journal of original work by students and faculty published by the SUNY New Paltz English Department.

In an editorial forward to the 2019 edition, Stoneback’s final issue, Co-Editor and Associate Professor Cyrus Mulready wrote that “The traditions Prof. Stoneback set in place thirty years ago remain as strong as ever.”

Later in his career he continued supporting new traditions at the College, including through his annual attendance at our Veterans Day dinner events.

Even campus community members who never studied or collaborated with Harry Stoneback likely observed his regular chats with students outside the Humanities building. Anyone who participated in those impromptu meetings knows he kept many more stories than could ever be recounted here.

We express our condolences to his family and to the many students, faculty, staff, alumni and extended community members who valued him.