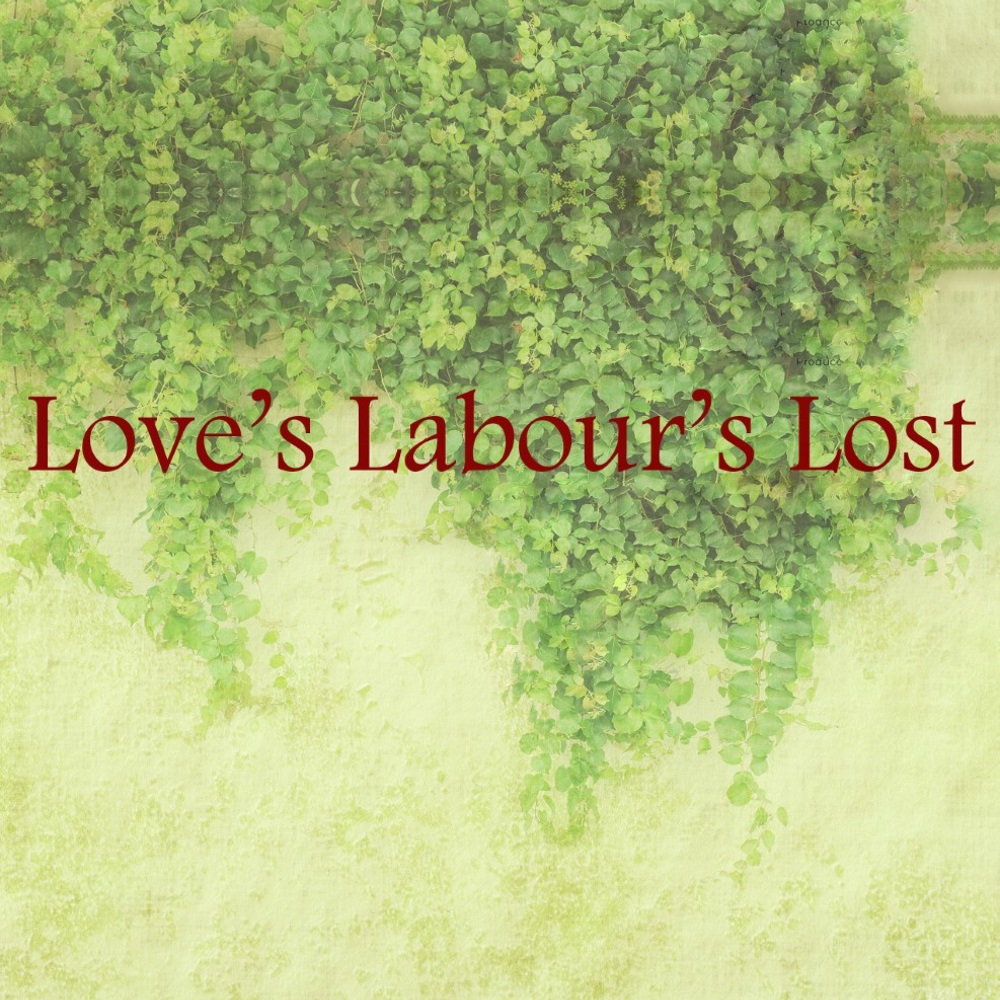 This interpretation of “Love’s Labour’s Lost” was developed by Josh Wilder and is directed by Brian Demar Jones. Performances will take place on Saturday, Feb. 8, at 8 p.m. and Sunday, Feb. 9, at 2 p.m. in McKenna Theatre.

The play tells the tale of King Ferdinand and his companions, who together embark on a three-year contemplation period that includes an oath to avoid the company of women. Their resolve is tested when the Princess of France and her ladies request an audience with the king.

“Love’s Labour’s Lost” is the second Praxis production presented through a newly established partnership with the Play On! Shakespeare project, a collective of 36 modern playwrights – more than half of whom are women and people of color – working to update Shakespearean works for modern audiences, in tribute and commemoration of the Bard’s lasting impact on theatre and literature.

The Play On! Shakespeare project is sponsored by the Hitz Foundation.

About the Praxis Series
Praxis projects provide theatre arts students and the broader campus community with opportunities to develop, explore and stretch their creativity outside of the department’s Mainstage Production season. The series often serves as a venue for student-written work; work with a social justice message; work from an underrepresented group; or new work still in development. 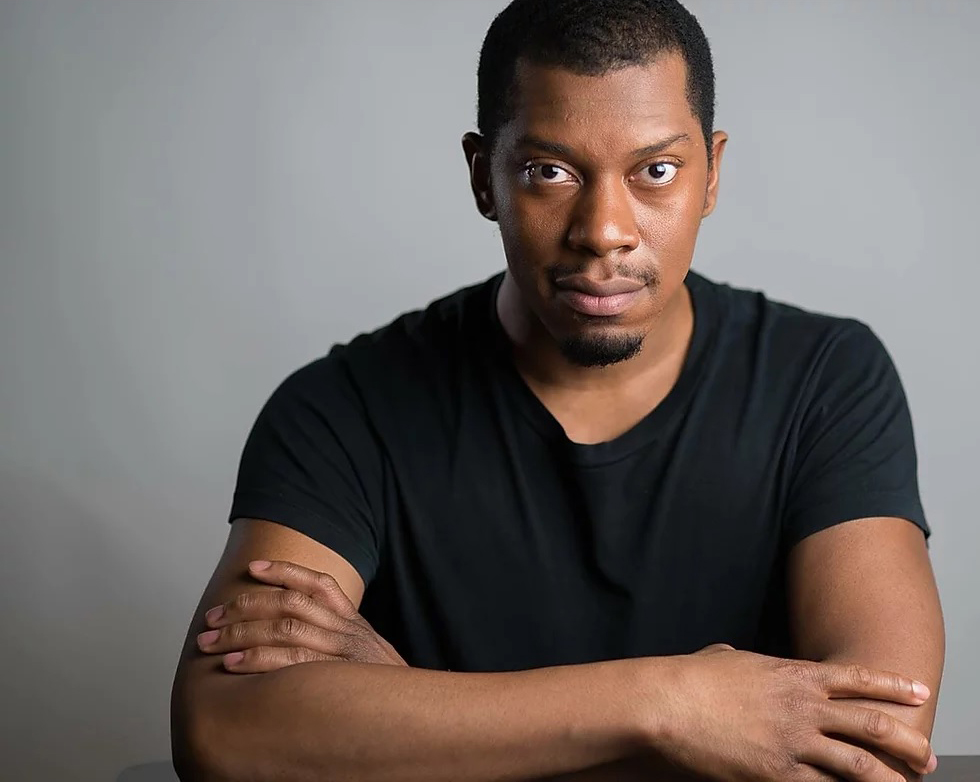 About the Director
Brian Demar Jones is an actor, singer, director and teacher based in New York City. He has appeared in dozens of productions both off-Broadway and across the country, and has served as director or co-director of many plays, including “Twelfth Night” with Rude Grooms theatre group in New York City; “Shakesbeer” with the New York Shakespeare Exchange; “Happy Days: The Musical” with the Oregon Conservatory for the Performing Arts; and “Ten-Minute Play Festival” at the University of Idaho.

Jones was a core member of the Orchard Project in 2014, a member of the Seattle Children’s Theatre Apprentice teaching Artist Program in 2009, and a resident artist with the Anthropologists from 2017 to 2018. He appeared on the NBC series “Grimm” in 2015, as well as in several short films including “Surprise” in 2017 and “Introvert’s Guide to Activism” in 2018.