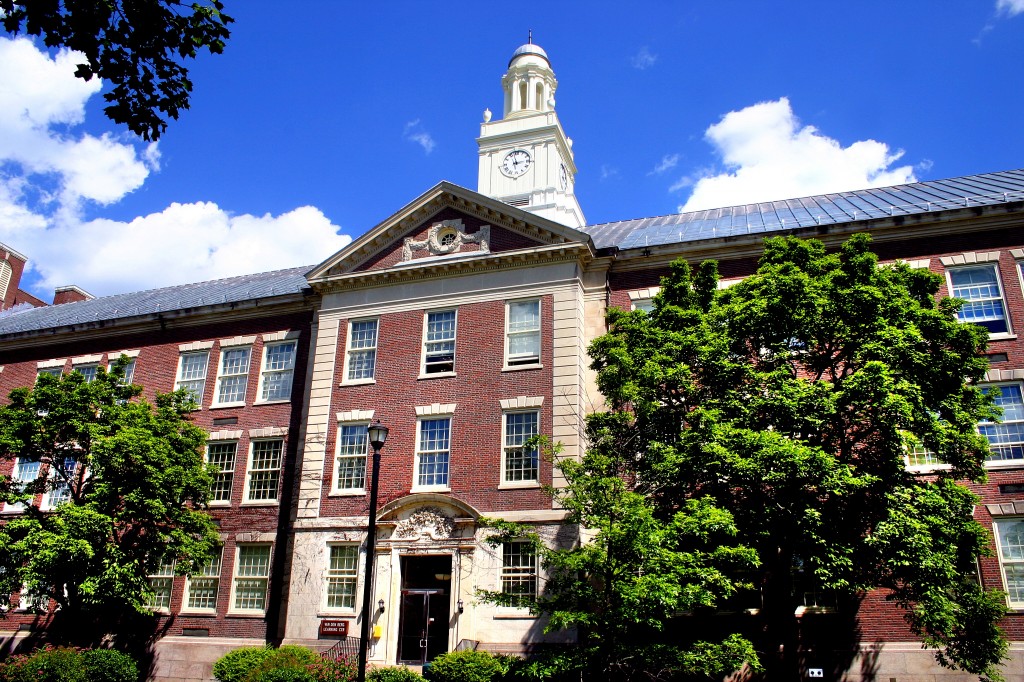 The SUNY New Paltz School of Business unveiled a new debate format this semester to better serve the nearly 100 students who participate in this annual event.

The new structure is that of a parliamentary-style debate, which takes place in a single day and requires students to react quickly, emphasizing argument and rhetoric rather than research. In prior years debaters were given a week or more to prepare for each round, but in the new format they had no more than 15 minutes after learning the topic to organize their thoughts.

Lecturer Christina Bark, a School of Business faculty and former member of the Business Advisory Council with more than 20 years’ experience in business as a lawyer and an executive, oversaw the shift to the new format as instructor of the Legal Environment of Business course.

“The new format requires students to draw from everything they’ve learned to date in forming their argument, without the benefit of researching other people’s ideas,” Bark said. “It emphasizes quick brainstorming together as a team and working under pressure. The focus is on thinking on your feet, listening carefully to the other side, and responding with a counter-argument.”

According to Bark, taking away students’ time to prepare provides them with a better simulation of real-world professional dialogues and decision-making.

“I’ve seen lots of people who had great ideas, but who lacked the ability to present them in a persuasive, cohesive way, so their idea does not move forward” she said. “Someone who can organize their thoughts in the moment is going to be better able to make an impact.”

Thirty-two teams of students debated for three rounds each on Saturday, Nov. 4, with a four advancing to a semi-final round. The topic of each round of debate focused on a business issue with ethical and bottom-line implications.

The debaters were evaluated by a collective of judges made up of Business Advisory Council members, students and faculty evaluated, who decided the winning team for each round. The judges also assigned individual speaker points in the areas of speaking skills, body language, organization, time effectiveness, professionalism and overall persuasiveness.

In the final round, the last two teams standing debated the resolution, “Businesses should be required to give back.” Alexandra Malgieri ’20 (Pre-Accounting), Sasha Stratton ’20 (Pre-Marketing) and Joseph Ruggiero ’19 (Psychology) ended up with a narrow victory over the opposition.

“This debate was a really great experience,” Stratton said. “I was extremely impressed and inspired by all my classmates as I heard them speak, and by how educated and insightful they were in a situation where they did not have anything prepared. By the end of the day, I felt I had improved more on public speaking, critical thinking, and team work than I would in an entire semester had this extracurricular activity not been included.”

More information about the School of Business and its programs is available online.