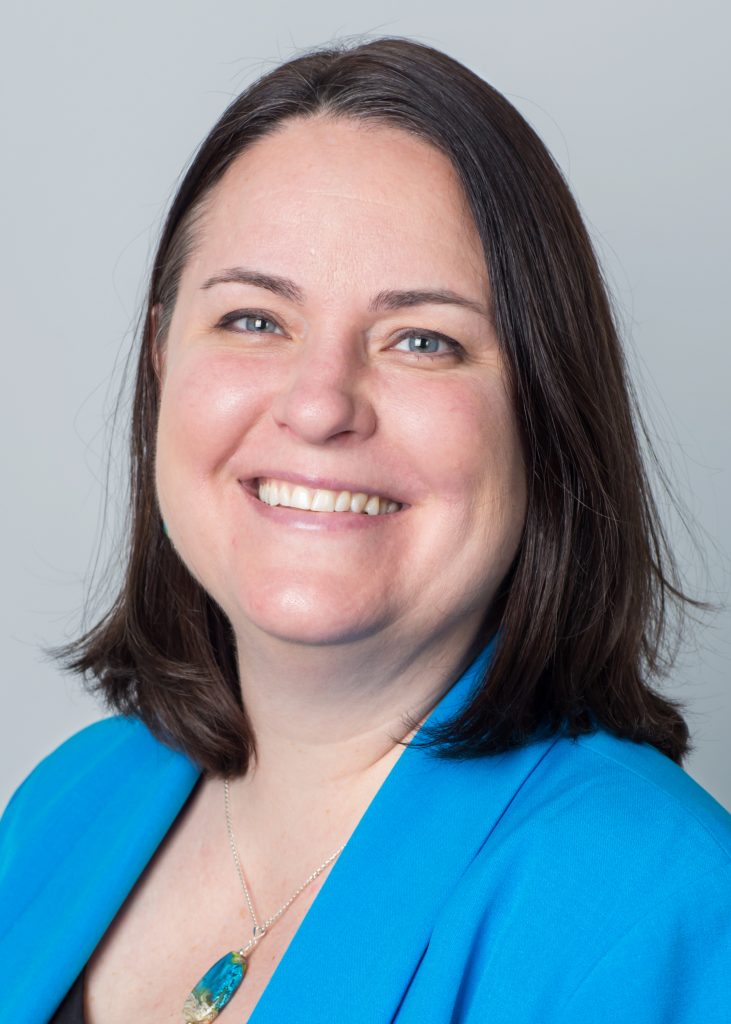 The Office of Development and Alumni Relations has announced the appointment of Kristin Cash-Holland ’05 (Accounting) as Assistant Vice President for Development Operations and Chief Financial Officer of the SUNY New Paltz Foundation.

Through a career spanning more than a decade, Cash-Holland has worked extensively with not-for-profit healthcare organizations and foundations.

As a certified public accountant, Cash-Holland has served as bookkeeper for the Ulster County Community College Foundation, and as an auditor in the healthcare practice at Ernst & Young, where she counted some of the largest hospital systems in New York State among her clients.

Since leaving public accounting, Cash-Holland has focused on hospital and for-profit healthcare, including during an appointment as the chief financial officer for the bankruptcy and sale of St. Francis Hospital. As the Controller of RestorixHealth, the second-largest wound care company in the United States, Cash-Holland oversaw financial operations during a period of double-digit growth.

Cash-Holland has kept close ties with the New Paltz community following her graduation in 2005. She served as a member of the Audit and Finance Committee for the New Paltz Central School district since 2009, and appeared as a panelist on at the College’s Women’s Leadership Career Summit in April 2016

Please join us in welcoming Kristin Cash-Holland to campus!