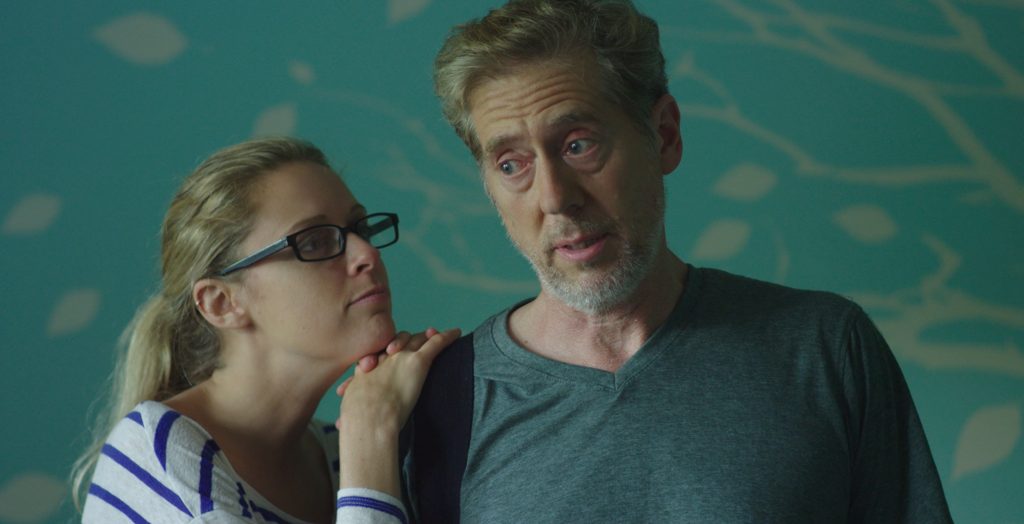 “Liner Notes,” a narrative film with a production crew that includes a number of SUNY New Paltz alumni, has been making rounds in the n­­­ational festival circuit since its completion earlier this year.

“We have seen a huge level of interest since we finished the film this summer,” said film producer and director Gregory Bray ’00 (Communication and Media). “The opportunity to take ‘Liner Notes’ on the road has allowed us to share this creative journey with more people than we considered possible.”

SUNY New Paltz communication and media professor Bray co-wrote “Liner Notes” with his brother John Patrick Bray ’00 (Theatre Arts), a playwriting and screenwriting professor at the University of Georgia. The two were inspired to adapt the play for a feature film after numerous productions and readings of “Liner Notes” were performed nationwide.

The feature boasts a crew entirely comprised of SUNY New Paltz graduates and faculty from the Digital Media and Journalism, Communication Studies and Theater programs.

“Our connection to SUNY New Paltz is strong,” said Bray. “This film and its success at regional festivals is a exceptional example of what can happen when a team is committed to their craft.”

“Liner Notes” was submitted to a variety of regional, national and international film festivals and tells the story of Alice, a young woman from Rochester, N.Y., who learns of the suicide of her estranged father, Jake, a lead singer of a popular CBGBs-era rock band in the 1970s. Alice drives to Georgia to reconnect with Jake’s former guitarist, George, who she convinces to come with her on a road trip to visit her father’s grave in Montreal.