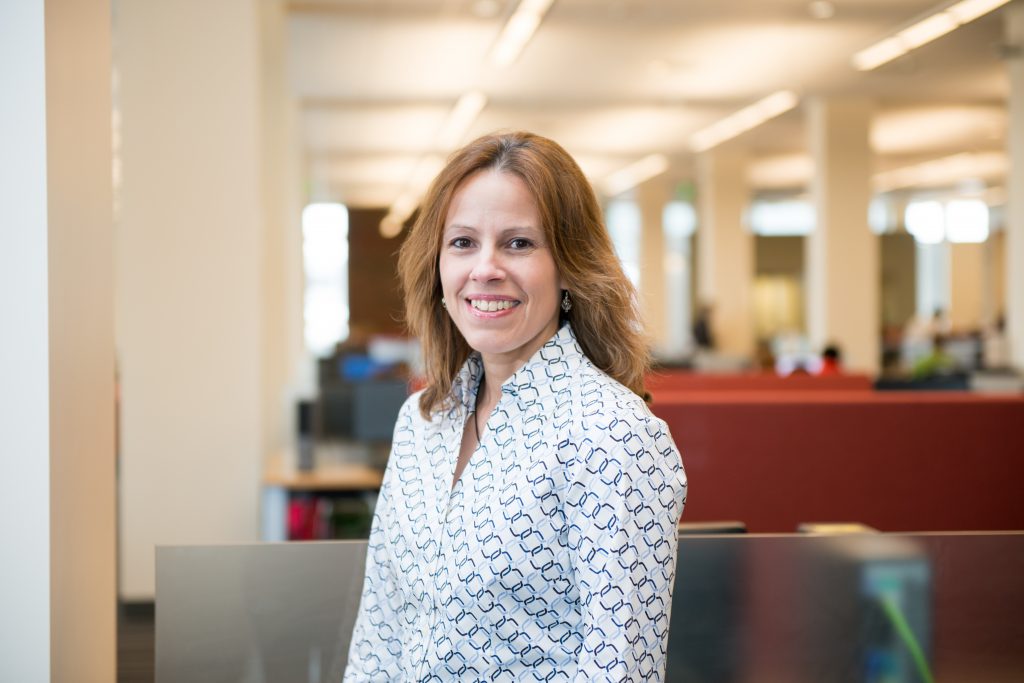 As the animal curator of the Central Park Zoo, I manage the entire animal collection and all the staff that care for them on a daily basis. This position is very exciting and there have been many memorable days since I started in 2008. I remember specifically a day when I witnessed a mother snow leopard give birth to two cubs, I felt like I had a glimpse into a whole different world.

It’s a very dynamic profession; some days can be fantastic and open up entirely new possibilities, while others can be very stressful and full of important decisions. This is what I have always searched for in a career. I love the diversity of the job I have because I never know what I’m doing when I show up at work. I might have to get in some scrubs and start handling animals with my staff in an emergency situation or veterinary visit or I might find myself sitting at a really important meeting where I need to dress nicely and it feels rewarding to be a part of the truly professional field that I’m in. I love that diversity. I love being able to change hats in five minutes if I need to.

Susan Cardillo is the animal curator at the Central Park Zoo, run by the Wildlife Conservation Society (WCS). WCS saves wildlife and wild places worldwide through science, conservation action, education, and inspiring people to value nature. WCS currently manages five facilities in New York City (Bronx Zoo, Central Park Zoo, Queens Zoo, Prospect Park Zoo, and New York Aquarium) and about 500 conservation projects worldwide in more than 60 countries. Cardillo joined the Central Park Zoo in 2008 on a two-year Curatorial Science Fellowship. She was then the assistant curator for four more years and promoted to animal curator in 2013. Prior to this, she held several positions at the Bronx Zoo in the wildlife health sciences and education departments starting in 1992.

She received her bachelor’s degree in biology at SUNY New Paltz and a master’s degree in biology at the City College of New York. Her graduate research focused on avian physiology, evaluating the behavior of hormones in birds. While at SUNY New Paltz, Cardillo played on the women’s basketball team and was an active member and president of the outing club.