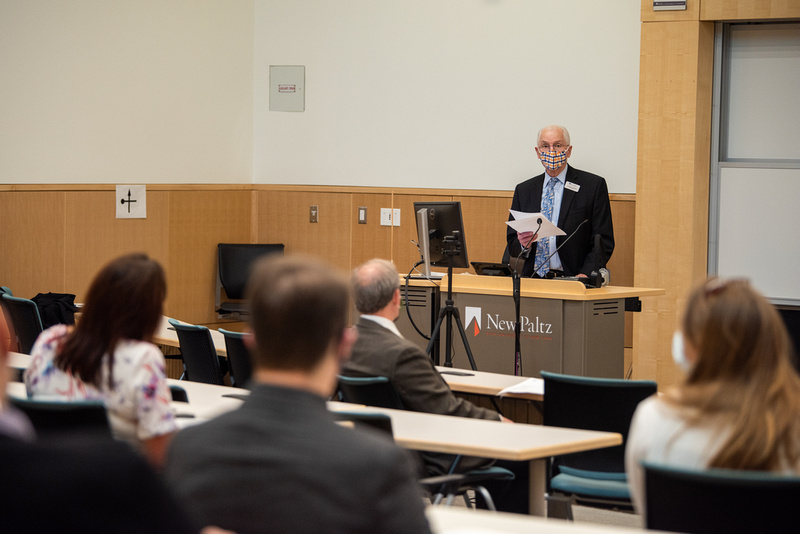 The Office of New York State Assemblymember Kevin Cahill ’77 (Political Science) and The Benjamin Center for Public Policy Initiatives at SUNY New Paltz announced the third and fourth rounds of the Science Lab Initiative on Sept. 13.

The Science Lab Initiative (SLI), a collaborative, four-phase undertaking to support the creation of science and technology labs in school districts in the 103rd NYS Assembly District.

“Our shared goal is to create access to innovation and technology above and beyond the regular curriculum and to foster a continuum, from preschool to the workplace, of the brightest and most tech-savvy kids in our state,” said a statement from Assemblymember Cahill. 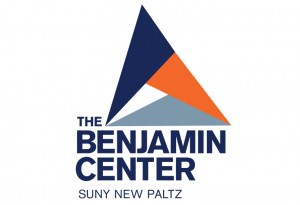 Initiated in 2016 by the Office of Assemblymember Kevin Cahill, the Science Lab Initiative is delivering $2 million in funding in four $500,000 increments to support the enrichment of science instruction – kindergarten through college – for regional students. The initiative seeks to encourage scientific curiosity and creativity, build student interest in science and promote science education in Hudson Valley schools, by giving students access to state-of-the-art science and technology labs and equipment.

The fourth round of funding, SLI4, will be directed to SUNY New Paltz’s School of Science & Engineering to create a science lab that will foster connections among participating SLI school districts, SUNY New Paltz and local industry, specifically in the areas of green technology and cyber security. The goal is the creation of an engaging, state-of-the-art science pathway – kindergarten through college – for regional students.

“The initiative’s creation of science and technology labs has fueled the laudable goals of emphasizing scientific curiosity and creativity among students, building interest in science and promoting science education through innovative lab work and programming,” said President Donald P. Christian. “This aligns well with SUNY New Paltz’s strategic goals of nurturing innovation and the learning environment, and strengthening regional and community engagement throughout the Hudson Valley.”

The SLI announcement took place in Science Hall on the SUNY New Paltz campus. Remarks were given by a representative from the Office of Assemblymember Cahill, President Donald P. Christian, Director of The Benjamin Center KT Tobin, Dean of the School of Science & Engineering Dan Freedman, and Superintendent of the New Paltz School District Angela Urbina Medina.

Learn more about the first and second rounds of the Science Lab Initiative online.