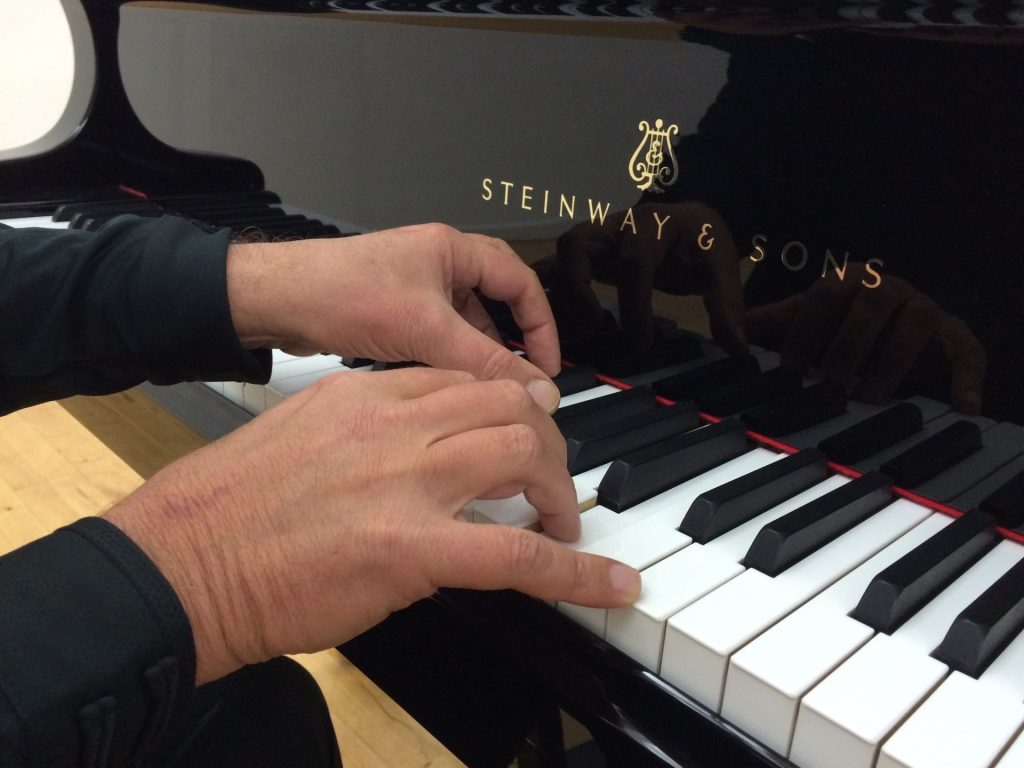 The First Prize winner will be rewarded with a debut recital in Carnegie Weill Recital Hall and will share a recital with the second and third-place winners at the 2018 PianoSummer at New Paltz Jacob Flier Piano Competition Gala.

The competition’s Final Round concluded on a high note, with prizes awarded to the following rising stars:

Polina Kulikova graduated with distinction from the Ural Music College in Ekaterinburg, studying under Professor Larissa Kutsenko. She went on to the Moscow State Tchaikovsky Conservatory, where she worked with two National Artists of Russia: Professor Vera Gornostayeva and Professor Alexander Bonduryansky.

As a soloist and a member of “Davidsbundler” piano duo, Ms. Kulikova performs regularly in Germany, Norway, Poland, Japan and Russia.

She has participated in many international piano competitions around the world, and has won multiple honors:

Just 23 years old, Mackenzie Melemed has performed more than 600 concerts for audiences around the world, including a 5-year series of performances at The White House.

He completed studies in Finnish at Columbia University and recently graduated with his Bachelor of Music degree. He will be completing his Master of Music degree this year at The Juilliard School with a full tuition scholarship.

Melemed has won numerous prizes during his career, at competitions including:

Hao Tian, born in Beijing, China, began his piano studies at the age of five. He is currently studying at the Middle School Affiliated to China Central Conservatory of Music. Selected awards from his young career include

PianoSummer at New Paltz is a yearly event sponsored by the School of Fine & Performing Arts at SUNY New Paltz.