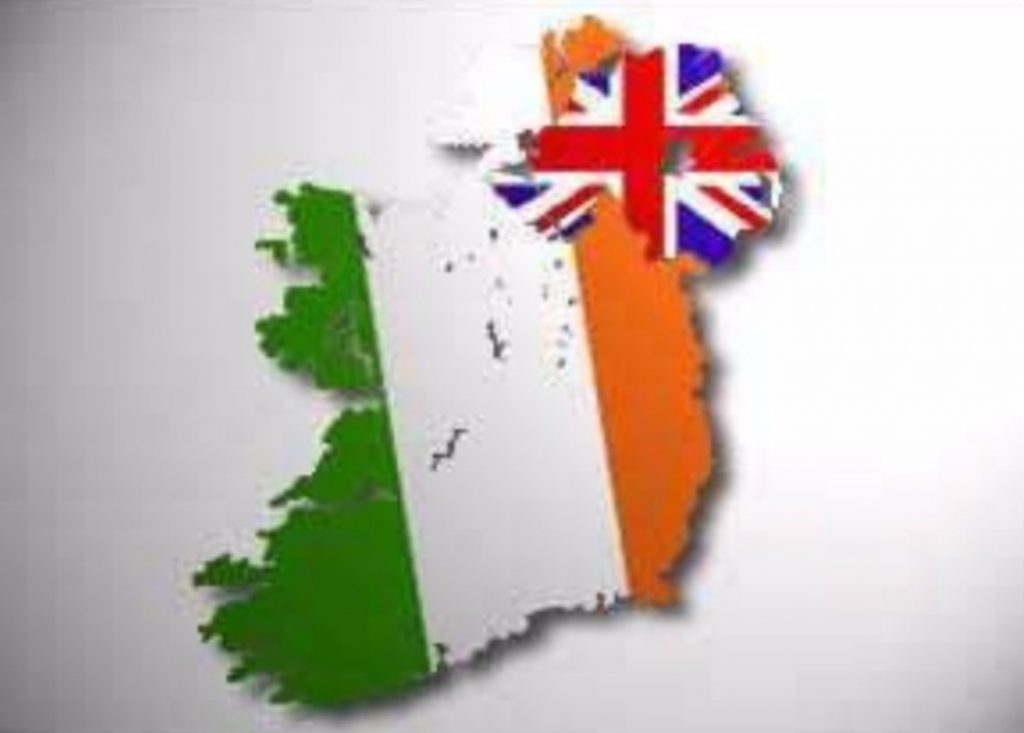 On Thursday, March 16, SUNY New Paltz will host esteemed scholar of Irish history Ruan O’Donnell, from the University of Limerick, for a lecture titled “America and the Modern Irish Troubles.” The event will begin at 5:30 p.m. in the Coykendall Science Building Auditorium.

Lecture Abstract
While the eruption of the modern Irish Troubles in 1968 stimulated global responses, no country became as politically invested as the United States of America where both state and private actors played major roles.

This lecture will outline some of the key political initiatives advanced by the U.S. Government in attempts to influence the course of the ‘Long War’ in the North of Ireland.

Account will be taken of the American reaction to news of the internment without trial of thousands of young Irish Nationalists and subsequent collapse of the Civil Rights movement in Derry due to the ‘Bloody Sunday’ massacre of unarmed marchers.

As the conflict increased in intensity, Irish-American supporters of the illegal Irish Republican Army were deemed to play a significant role, a circumstance which produced a range of responses from the Irish and British Governments, Americans sponsored the highly successful ‘MacBride Principles’ in the teeth of diplomatic opposition from London and Dublin, a stance retrospectively viewed as ill-conceived.

About the speaker
Ruan O’Donnell, Senior Lecturer in History at the University of Limerick and Visiting Chair of Irish Studies at Notre Dame (2010-11), is the author of numerous books on the history of Irish republicanism, including the recent Patrick Pearse (O’Brien Press) and Special Category, The IRA in English Prisons, Volume II, 1978-1985 (Irish Academic Press). He is working on a book concerning the role of America in the Twentieth Century ‘Troubles’ in Ireland.

O’Donnell has contributed to the globally screened ‘1916’ documentary series, a co-production of Irish national broadcaster RTE and Notre Dame University.

His writings on historical affairs have appeared in The New York Times, Chicago Tribune, Irish Times and Irish Examiner.