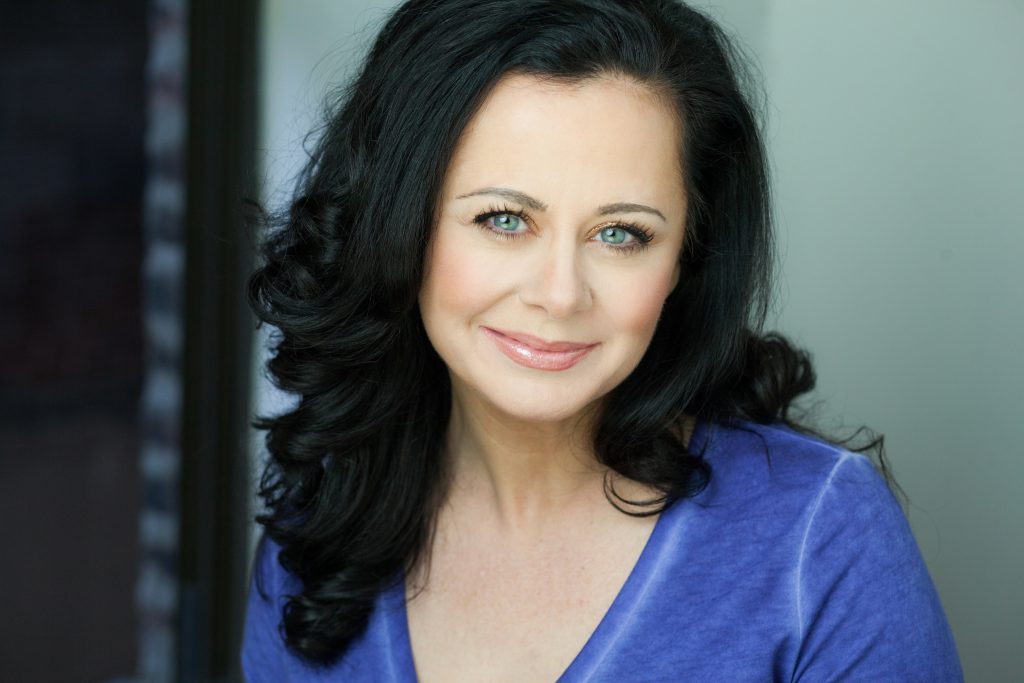 The Department of Theatre Arts at SUNY New Paltz presents Belfast Blues, a one-woman play written and performed by Geraldine Hughes and directed by Carol Kane, with performances on Oct. 14th and 15th at 8:00 p.m. in McKenna Theatre on the New Paltz campus.

Belfast Blues is a tapestry of stories told from Hughes’ perspective as a little girl coming of age in the war-torn Belfast of the 1980s. Passionate, riveting, often humorous, these stories bear insightful witness to the many faces of “trying to live a normal life” amidst the violence born of the longstanding grudge between Catholics and Protestants.

The play was developed in collaboration with Kim Terrell and The Virtual Theatre Project in 2003, and produced by Steven Klein and Matt Shakman as the first play in Black Dahlia’s 2003 season in Los Angeles. It was originally directed by Charles Haid. The set and lighting design are by Jonathan Christman and the sound design is by Jonathan Snipes.

Geraldine Hughes is an Irish actress. Born in West Belfast, Hughes has appeared in films such as Duplex, Rocky Balboa and Gran Torino. She also played Mary Todd Lincoln in Killing Lincoln and appeared as Dr. Nina in the TV show The Blacklist. At thirteen, Hughes temporarily left “The Troubles” to star in a TV movie, Children in the Crossfire, directed by George Schaefer. Broadway credits include Jerusalem, Translations and Cyrano de Begerac.

Carol Kane made her Broadway debut in Ring Around the Bathtub. Best known as Simka on the acclaimed sitcom Taxi and as Lillian on the popular Netflix show Unbreakable Kimmy Schmidt, Kane’s film credits also include Annie Hall, Dog Day Afternoon and Hester Street, which earned her an Oscar nod. Broadway credits include Wicked, The Effect of Gamma Rays on Man-in-the-Moon Marigolds, Sly Fox and the 2012 revival of Harvey.

Belfast Blues is presented with additional sponsorship by Garvan McCloskey of Garvan’s in New Paltz.

Tickets can also be purchased online at http://www.newpaltz.edu/theatre or at the Box Office in McKenna Theatre one hour prior to the performance.