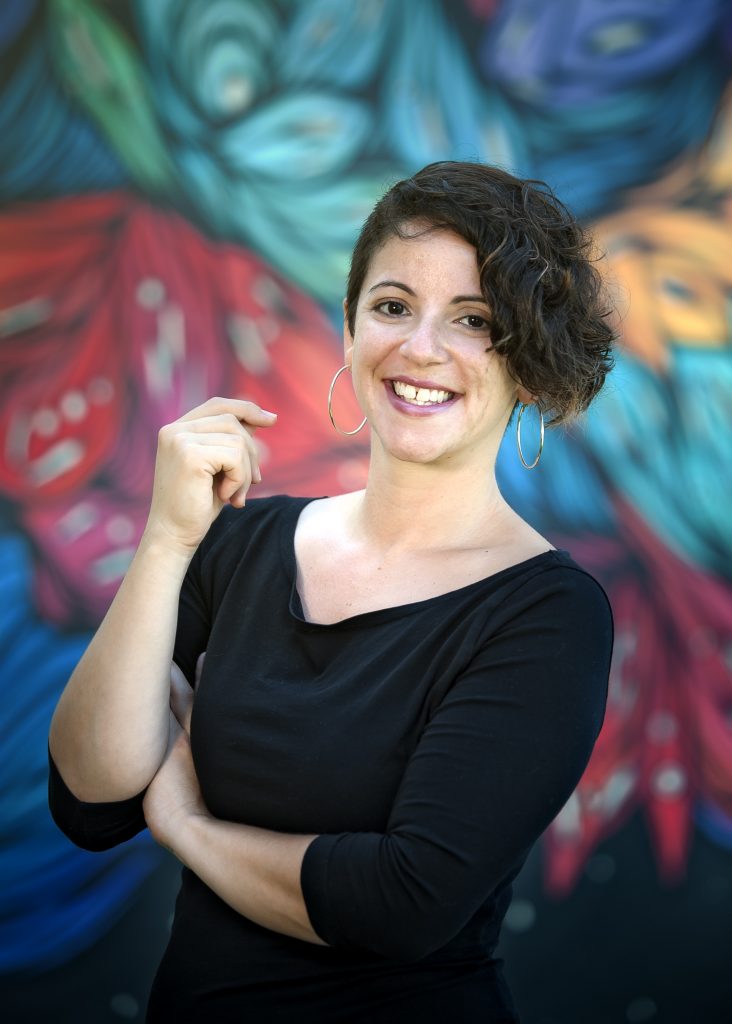 Pabón discusses graffiti grrlz and their importance to the transnational feminist movement.

“Because writing graffiti is a deviant subcultural act that takes place on the street, the social structure has been characterized as a “boys club” tied to cismale masculine identity formation since its inception over 40 years ago. Thus, when we see graffiti, we imagine a man with spray paint in hand—effectively erasing “graffiti grrlz” (that’s girls with a z) from the subculture,” Pabón said.

“Despite the strategies of resistance they enact to thrive as grrlz in a male-dominated subculture, their importance to transnational feminist movement hasn’t been acknowledged. By centering graffiti grrlz’ experiences, my research postulates a new way of seeing feminism and recognizing feminist movement—one that privileges the subcultural over the mainstream, the deviant over the respectable, the transnational over the Eurocentric, and the intersectional over the essential. Grrlz wield spray paint to claim public space all over the world, now imagine that.”

Follow this link to listen to Pabón’s “Academic Minute” in its entirety.

As an interdisciplinary feminist scholar, Pabón teaches courses including Gender and Sexuality in Hip Hop, Performing Feminism, and Latina Feminisms. She is published in Women & Performance: a journal of feminist theory, Rhizomes: Cultural Studies in Emerging Knowledge, and TDR: the journal of performance studies. She was an AAUW Dissertation Fellow (2012-13) and a speaker at the 2012 TEDWomen Conference. Her most recent publication “Ways of Being Seen: Gender and the Writing on the Wall” appears in the Routledge Handbook of Graffiti and Street Art (2016), and in October 2016 her essay “‘Daring to Be ‘Mujeres Libres, Lindas, Locas’: An Interview with the Ladies Destroying Crew of Nicaragua and Costa Rica” will be published in La Verdad: The Reader of Hip Hop Latinidades (The Ohio State University). Her book, Graffiti Grrlz: Performing Feminism in the Hip Hop Diaspora is under contract with NYU Press. She blogs at www.jessicapabon.com and tweets from @justjess_PhD.