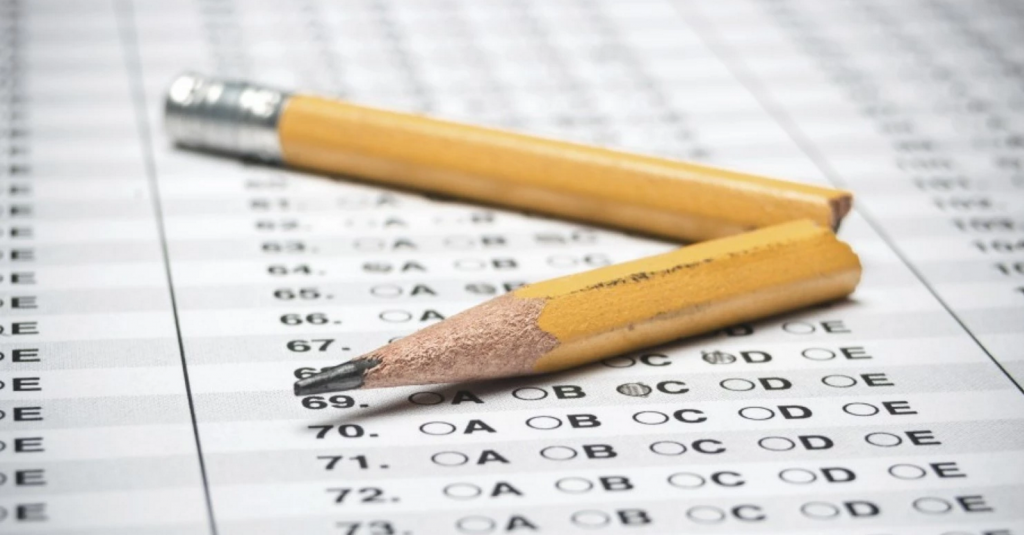 Two researchers at The Benjamin Center for Public Policy Initiatives at SUNY New Paltz authored a recent op-ed for the Washington Post questioning the legitimacy of year-over-year comparisons in New York State standardized test scores, as the Benjamin Center’s work continues to push the national discourse on this contentious subject.

In an essay titled “Why the ‘good’ news about new standardized test scores really isn’t,” Benjamin Center Associate Director kt Tobin and Director of Education Projects Robin Jacobowitz argue that, due to changes in the testing conditions implemented between 2015 and 2016, the New York State Education Department’s claims of improvements in student testing outcomes cannot be taken at face value.

“The 2016 tests were shorter and were given without a time limit, as long as students continued to ‘work productively,’” Tobin and Jacobowitz write. “Because the time given to testing varied from school to school, and even student to student, the assessments are no longer standardized.”

This piece marks the second time in the last 12 months that the Washington Post has drawn on the policy research expertise at The Benjamin Center in its coverage of standardized testing.

In November 2015, the outlet shared the findings of Tobin and Jacobowitz’s policy brief, “Time on Test: The Fixed Costs of 3-8 Standardized Testing in New York State,” which argued that New York State’s estimations of the time is dedicated to testing significantly understated the actual figure. That full report can be accessed by following this link.