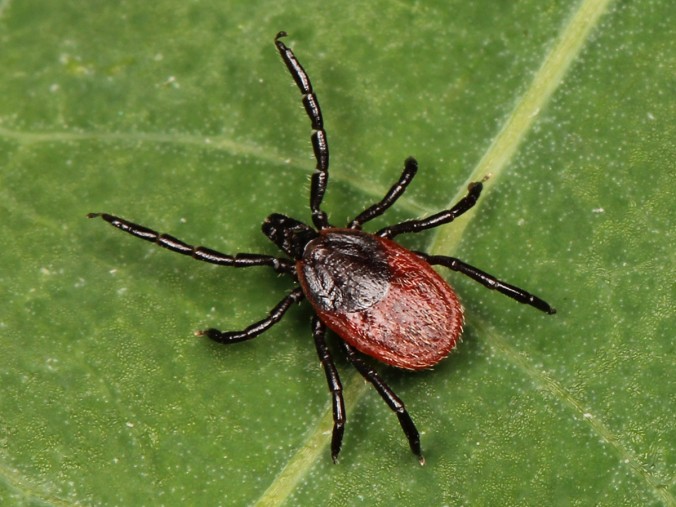 Over the course of fourteen weeks in 2014, seventeen journalism and honors students at SUNY New Paltz, under the direction of science journalist Sonia Shah, undertook a collaborative investigation into the science, politics, and history of a cryptic and under-reported disease that’s been quietly wreaking havoc in the New Paltz and greater New York region for over two decades: tick-borne Lyme disease, which today afflicts over 300,000 Americans. Collectively, they conducted over three dozen original interviews with scientists, scholars, patients, and doctors, and reviewed over 100 academic, government, and NGO studies in an attempt to unravel the devastating social, political, ecological and economic impact of this obscure and wily infectious agent.

In these pages, you will find explorations of the politics and science of treatment and diagnostics, the history and future of vaccines, the impact of the disease on culture and society, the role of the environment, and the economic burden of Lyme disease in New York state.

For an introduction to this project, see “Lyme disease: a harbinger of the world to come?” by Sonia Shah