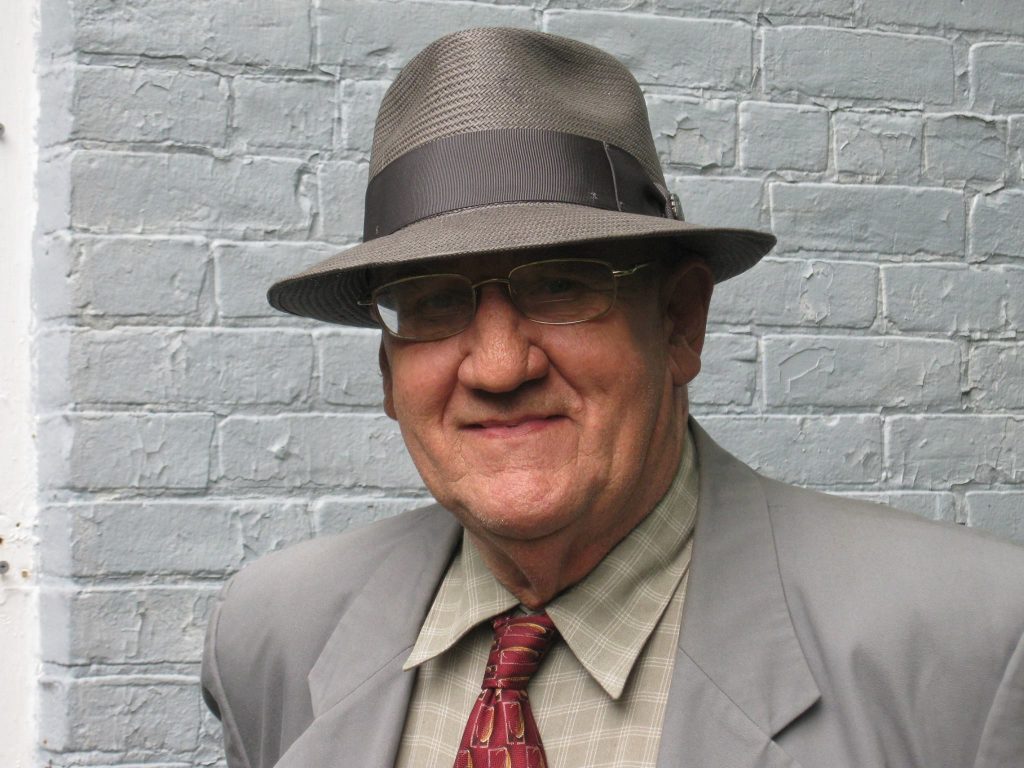 The Department of English memorializes the life of Dennis Winter ’90 (Secondary Education) ’01g (English), a respected alumnus and faculty member who died on Aug. 16, 2022. He was 74.

Winter was born in New Hampshire and grew up in Westchester County, New York, before enlisting in the U.S. Naval Submarine Service and being honorably discharged in 1968.

An accomplished musician on multiple instruments, Winter travelled the country after his military service and was active as a folk music performer. He remained connected with that scene his entire life.

Winter furthered his education and his connection to the life of the College as a graduate student and teaching assistant in the late 1990s. He earned his master’s in 2001 after completing a thesis, “The Art and Importance of Teaching Ernest Hemingway in the 21st Century.”

He remained in the Department of English as an adjunct professor for several years, while also actively participating in its broader intellectual activities. He presented scholarly papers at national and international conferences on Elizabeth Madox Roberts and Ernest Hemingway, and also achieved a position of significant renown in the world of traditional Irish music, publishing monographs on the tin whistle player Micho Russell and on the legendary folklorist Paddy Shannon. He made many trips to the west coast of Ireland, where he was a regular performer in pubs and town halls, and also gave lectures on the style and evolution of Irish folk music.

Throughout his later years, Winter remained closely connected with the scholarly community of SUNY New Paltz. He is remembered by colleagues, students, alumni and friends as a modern-day renaissance man: a musician, painter, writer, scholar, teacher, master carpenter, fisherman, and celebrated raconteur, and a man of tremendous kindness and deep generosity.