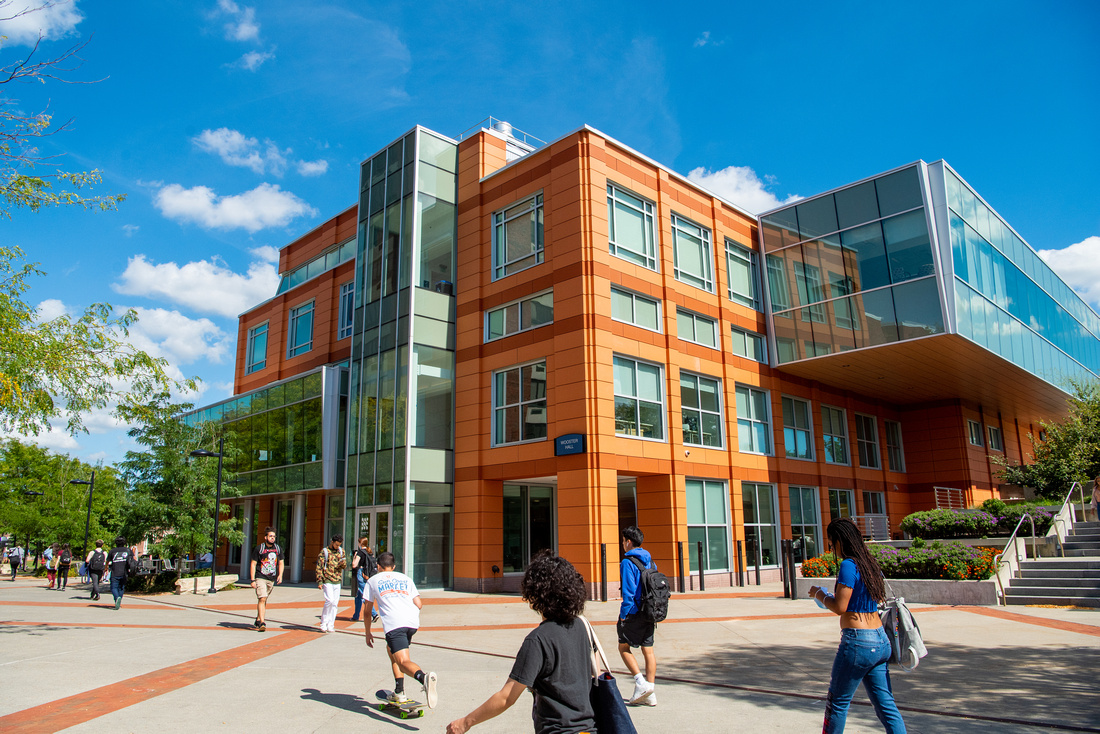 SUNY New Paltz was rated the No. 6 best public university in the northeast (non-doctoral) and appeared on 14 distinct lists – the most in campus history – in the 2022-23 edition of the U.S. News & World Report’s college rankings.

The College’s strong performance included Top-20 rankings on lists of Least Debt for Graduates (No. 13), Best Colleges for Veterans (No. 9) and Best Undergraduate Teaching (No. 13). New Paltz was one of just five SUNY comprehensive campuses to make the Least Debt list, which U.S. News & World Report published for the first time this year.

On the ranking of all colleges (public and private) in the northeast, New Paltz rose to its highest placement ever at No. 22.

For more information on methodology and to see the full rankings, visit the U.S. News & World Report online.

The U.S. News & World Report evaluated more than 1,500 colleges and universities this year, based on publicly available data on indicators like first-year student retention and graduation rates, and reputational factors measured by peer-assessment survey.

This comprehensive methodology enables the publication to produce both an overall ranking (where New Paltz finished No. 6 among publics and No. 22 among all institutions in its region) and also to create highly specified lists across a range of sub-categories.

Here’s the full breakdown of SUNY New Paltz’s honors on these focused lists:

Least Debt for Graduates (No. 13 in the Northeast): A straightforward list that relies on U.S. Department of Education data to rank colleges and universities based on the average amount of student load debt students are carrying when they earn their bachelor’s or equivalent degrees.

Best Colleges for Veterans (No. 9 in the Northeast): This list includes high-performing institutions that serve a significant number of students who are veterans or active military members. New Paltz has consistently appeared as one of the top SUNY institutions on this list, a testament the outstanding support delivered by the Office of Veteran & Military Services to the hundreds of military-affiliated students it serves each year.

Top Performers in Social Mobility (No. 39 in the Northeast): Colleges that help students climb the socioeconomic ladder with high graduation rates and successful outcomes for recipients of federal Pell Grants, which are generally awarded to students and families with great financial need.

Best Value Schools (No. 63 in the Northeast): U.S. News calculates this list by comparing schools’ places in academic rankings against the cost of tuition and other financial aid-related factors.

Best Undergraduate Teaching (No. 13 in the Northeast): This list polls top college administrators on which colleges have the strongest commitment to teaching undergraduates.

Campus Ethnic Diversity (No. 60 in the Northeast): U.S. News & World Report aimed to measure the likelihood of students meeting and interacting with peers from different races or ethnic groups. They factored in the total proportion of minority students and the overall mix of different demographic cohorts.

A+ Schools for B Students (unranked list): A unique and long-running list that focuses on colleges and universities that admit a meaningful proportion of students who did not receive straight-As in high school. In order to qualify, institutions must maintain at least a 75% first-year retention rate.

SUNY New Paltz was ranked among the Best Undergraduate Business Programs and the Best Undergraduate Engineering Programs, remaining one of the only colleges in the SUNY system to earn this double distinction. Both these lists are based on peer surveys sent to large and diverse groups of higher education professionals.

SUNY New Paltz is consistently ranked among the nation’s top public colleges by a variety of highly regarded publications. Recently, the College was named a Top 10 Military Friendly® School; the Social Mobility Index placed New Paltz in the top 3% nationwide in its measurement of students’ success climbing the socioeconomic ladder; and College Consensus had New Paltz as one of the 30 best higher education values in the United States.