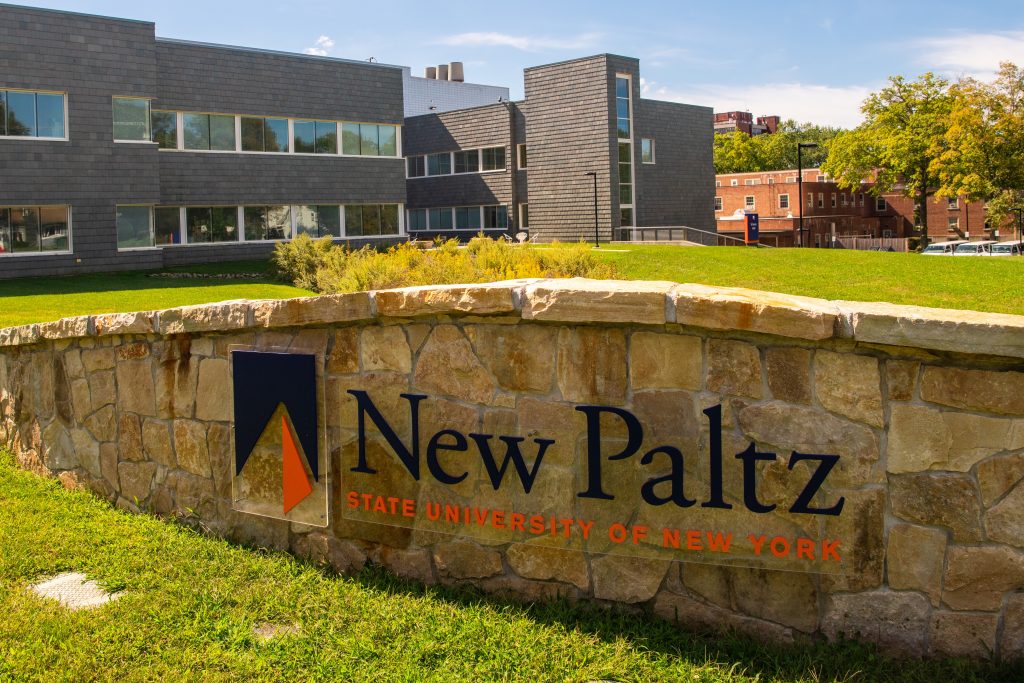 SUNY New Paltz was rated No. 30 on College Consensus’s 2022 list of the Best Value Colleges & Universities in the United States, earning the highest ranking of any SUNY comprehensive included on the list.

Their approach applies social listening tools and techniques to get a picture what real students, faculty and alumni are saying about colleges and universities in online reviews, as a complement to more traditional rankers in the news media.

More information about College Consensus and its methodology can be found at this link.

SUNY New Paltz in College and University Rankings
SUNY New Paltz is consistently ranked among the nation’s top public colleges by a variety of highly regarded publications. Recently, the College was named a top 10 public college in the North and top 40 public college in the Northeast by U.S. News & World Report, and the College made the 2022 Wall Street Journal/Times Higher Education College Rankings, a competitive system that ranks U.S. colleges and universities based on survey feedback from current students.