In a new paper for 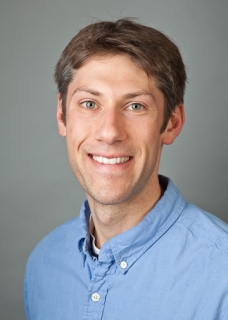 Scientific Reports, Biology Professor David Richardson and a number of co-authors including New Paltz alumni Matthew Farragher ’16 (Environmental Geochemical Science) and Katherine Paul ’20 (Contract) seek an answer to the existential question: “What is a Pond?”

While seemingly everyone knows a pond when they see one, there is no universal definition in the scientific community for what a pond actually is.

Richardson led a collective of nearly 20 scholars who sought to collect existing definitions – many of which they found to be mostly qualitative, rather than evidence-based – and propose an alternative that’s better suited to application by scientists and policy makers.

The paper also draws out ways in which ponds differ from lookalike bodies of water like lakes and wetlands. They tend to be smaller and therefore harder to protect through regulation.Richardson and the authors hope that an evidence-based pond definition will inform lake, pond, and wetland science and advance the environmental and legal monitoring of ponds.

This research was done in collaboration with scientists from the Global Lake Ecological Observatory Network.