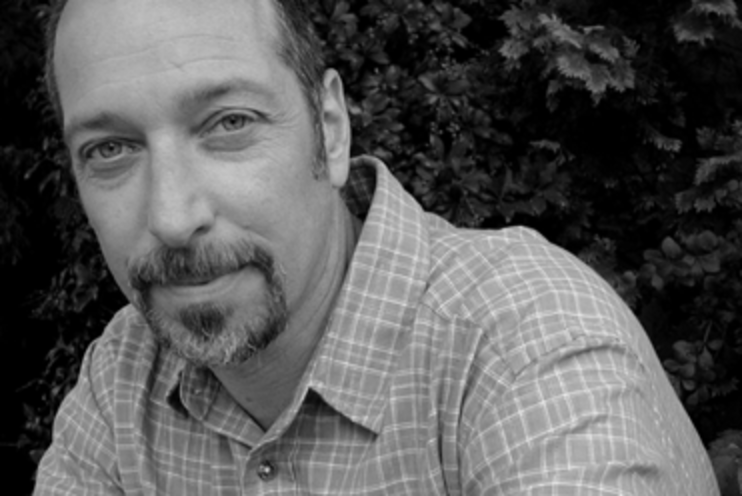 Digital Media & Journalism Professor Howard ”Howie” Good, who taught for 37 years at SUNY New Paltz, is retiring at the end of the 2021-22 academic year.

In his decades at the College, Good has been an innovative educator with a national reputation for expertise on issues ranging from media ethics to literary journalism to the administration of local public schools. He played a key role in expanding the New Paltz journalism program into the first major in journalism in the SUNY system. He later helped found the Department of Digital Media & Journalism.

A prolific writer and poet, Good is also among the most published faculty members in the history of New Paltz’s College of Liberal Arts & Sciences. His literary career includes numerous books, essays, chapbooks, scholarly books, journalism and poetry. He has two more poetry collections scheduled for publication in fall 2022.

His efforts have earned him broad recognition from the literary press. Good was awarded the 2015 Press Americana Prize for Poetry and the 2017 Lorien Prize for Poetry from ThoughtCrime Press, and won the Grey Book Press Poetry Chapbook Contest in 2019 and 2021. His work was frequently represented at the Sojourner Truth Library’s annual Celebrations of Faculty Authors.

In and around his studies, Good also had the experience as a journalist in various newsrooms to back up his scholarship. Before becoming a professor, his first job was at the Ann Arbor News in Michigan, where he was the wire editor. Then, he worked as assistant national editor for three years at the Charlotte Observer, the largest and most influential newspaper in the Carolinas.

Professor Good grew up on Long Island, studied literature at Bard College and earned a master’s degree in journalism at the University of Iowa. In 1984, he completed his Ph.D. in American Studies at the University of Michigan. His Ph.D. dissertation eventually became his first book, Acquainted with the Night: The Image of Journalists in American Fiction, 1890-1930.