Arus, a Journalism minor, reported on an invasive species in the Hudson River, and Dougherty reported on the movement for universal health care in New York State.

They worked these stories as capstone projects in the Department of Digital Media & Journalism. The experience is designed to help New Paltz undergraduates build a portfolio of publishable material before graduation.

“We are all incredibly proud of our students for creating such diverse, meaningful, and well-researched articles,” said Department Chair Gregory Bray. “Our department and programs, including our minors, build on a rich liberal arts tradition while also underscoring professional skillsets. Great job for both these students on having their work published in such a terrific venue.”

More info about these stories and links can be found below.

“The Round Goby Has Reached the Hudson. Will It Keep Going?“ 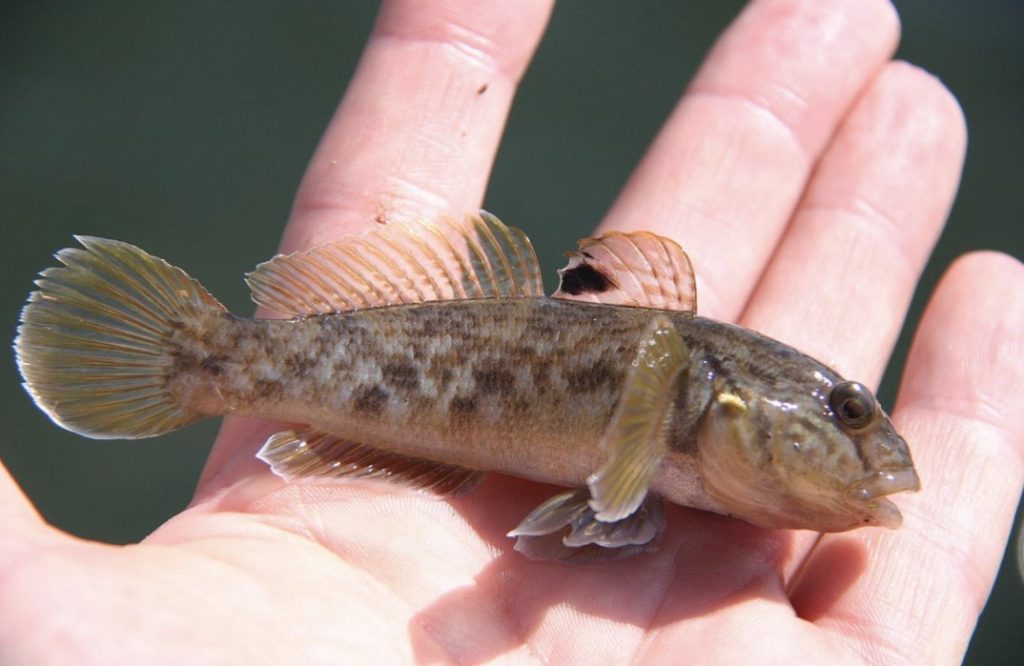 As the round goby fish proves to be a threat to the ecosystem in the Hudson River, Arus explores a plan from the state to tackle the emergence of this invasive species head on.

In addition to her research and reporting, Arus works part time as an Emergency Medical Technician.

“What’s the Fate of Health Care in New York State?“ 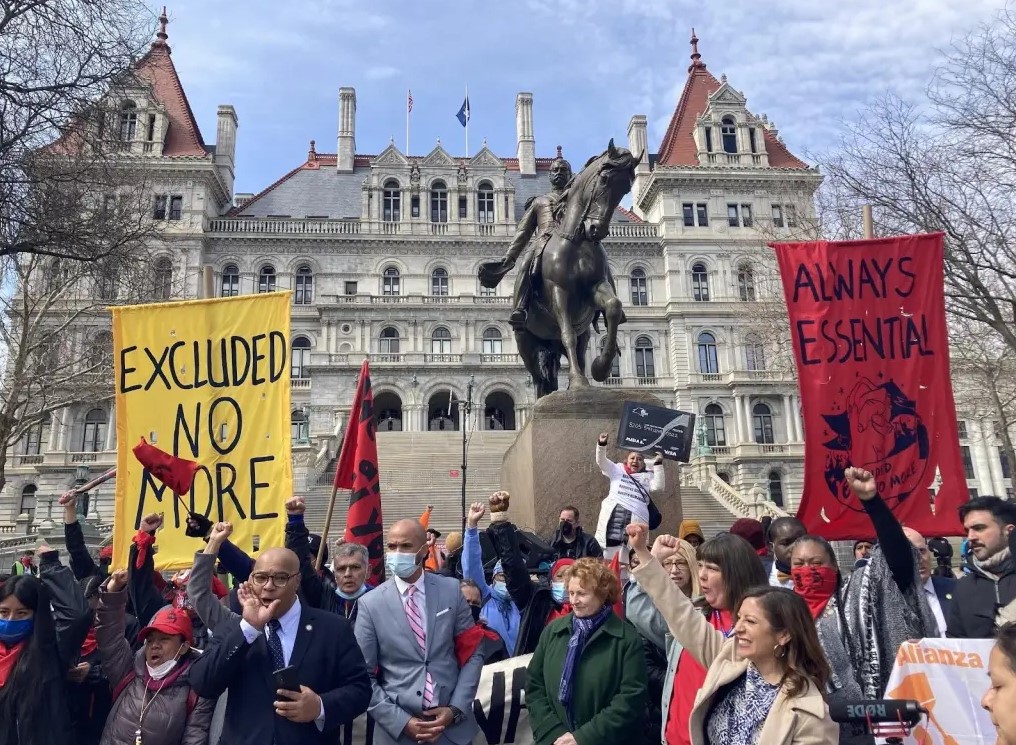 Dougherty focuses on the fight for universal health coverage in New York State after progressive reform proposals did not make the final draft of the state budget.

The story was reported in collaboration with the Legislative Gazette. Dougherty additionally maintains an Independent Substack newsletter, The Bull-Moose Note.