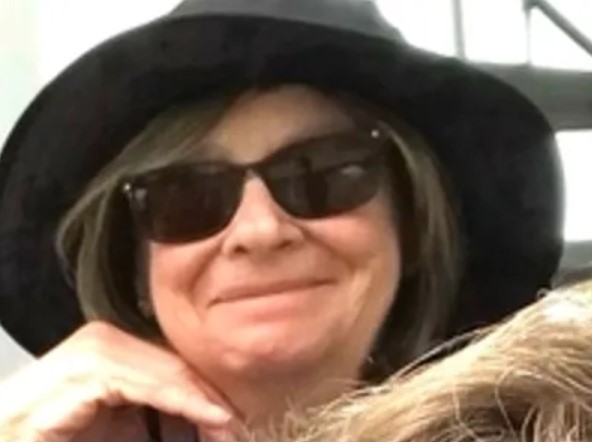 It is with sadness that the College shares news of the death of Melissa Cass ’93g (Secondary Education: Mathematics), who taught in the Department of Mathematics for more than 20 years after getting her Master of Science in Education degree at SUNY New Paltz. She died on March 6 at the age of 72.

Cass was initially hired as a teaching assistant in 1992, while she was still attending classes at New Paltz. She remained in the Department of Mathematics as an adjunct lecturer after graduating and was promoted to lecturer in 1996. She retired from that role in 2015 but remained engaged in the work of the department, serving as a math placement coordinator in 2016 and as an Educational Opportunity Program (EOP) math study group leader in 2017.

The value of her service to New Paltz students and colleagues is reflected in this obituary, which says Cass “had a deep and genuine commitment to education.” It also describes her as a gardener, stained glass artisan and card player, who “loved nothing more than hosting a party.”

She is survived by her husband of 54 years, Michael Cass, by her three children and their spouses, her grandchildren and her six siblings.

A private memorial celebration will be held in May. In lieu of flowers, the family requests that memorial donations for Melissa Cass be made to St. Jude Children’s Research Hospital, Doctors Without Borders or the Modena Fire & Rescue Department, organizations she held close and greatly supported. To send a personal condolence, please visit www.riverviewbyhalvey.com.