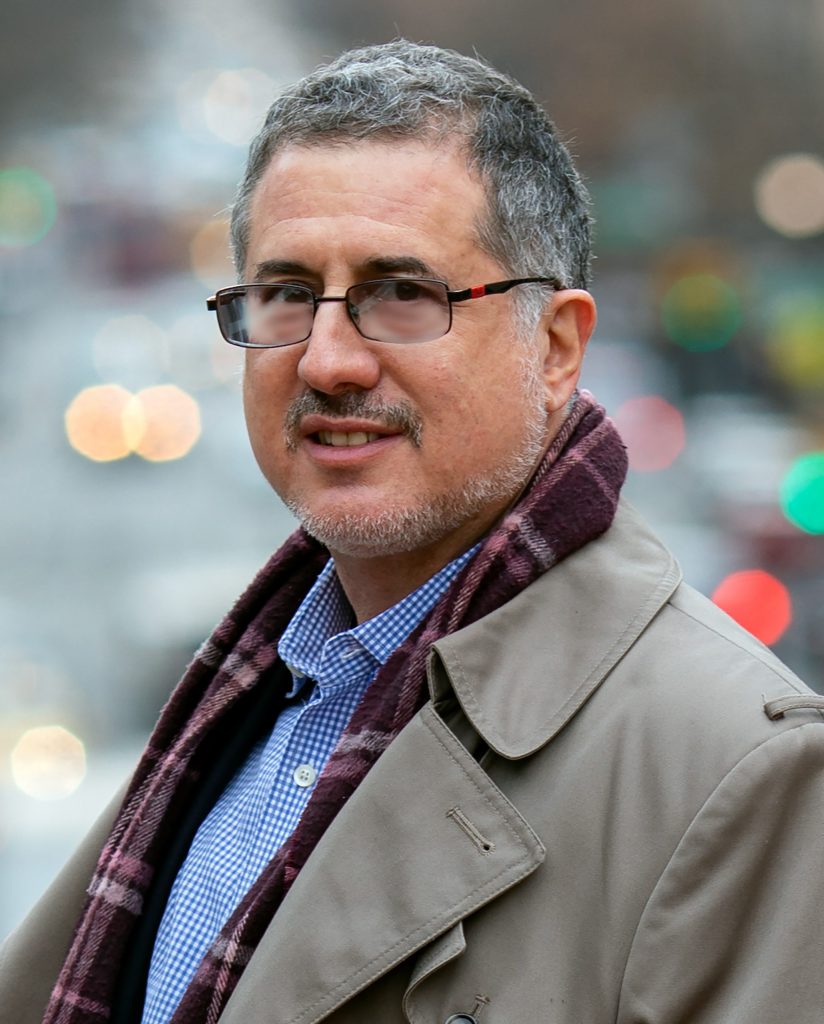 The Department of Digital Media & Journalism at SUNY New Paltz is pleased to welcome Barton Gellman to the campus community as the 2022 James H. Ottaway Sr. Visiting Professor of Journalism.

Gellman is currently a staff writer at The Atlantic, where he writes about democracy and national security in the U.S.

As the Ottaway Visiting Professor, Gellman will be teaching “The Literature of Fact,” a creative non-fiction writing course that will provide digital media & journalism students with opportunities to write a magazine-style narrative story.

Gellman will also share his experience and expertise with the broader community at two public events this spring:

A Q&A with President Christian on Monday, Feb. 7,at 6 p.m. in Science Hall room 181 (will also be live-streamed)

And a talk titled “Secrets, Leaks and the National Security State,” on Tuesday, April 26 at 7 p.m. in Lecture Center 100 and on Webex (use this link to join the event virtually).

Before arriving at The Atlantic, Gellman spent 21 years at The Washington Post, where he was part of the team that won a 2002 Pulitzer Prize for coverage of 9/11. He continued to earn recognition for reporting on the Bush administration and the War on Terror, and later led the team that won a 2014 Pulitzer for coverage of the National Security Agency and Edward Snowden.

He is the author of of Dark Mirror: Edward Snowden and the American Surveillance State and the bestselling Angler: The Cheney Vice Presidency.

More recently, Gellman has emerged as one of the nation’s leading voices covering the Jan. 6, 2021, attacks on the U.S. Capitol and related threats to our nation’s political order.

Gellman is also no stranger to the college classroom, having provided multiple courses and lecture series at Princeton University over the last two decades.

The James H. Ottaway Sr. Visiting Professorship, SUNY New Paltz’s only endowed professorship, is named for the founder of Ottaway Newspapers Inc., who was a leader of the American Press Institute and a lifelong supporter of high quality journalism in the Hudson Valley and across the globe.