The following message was sent via email to all students, faculty and staff on July 2. 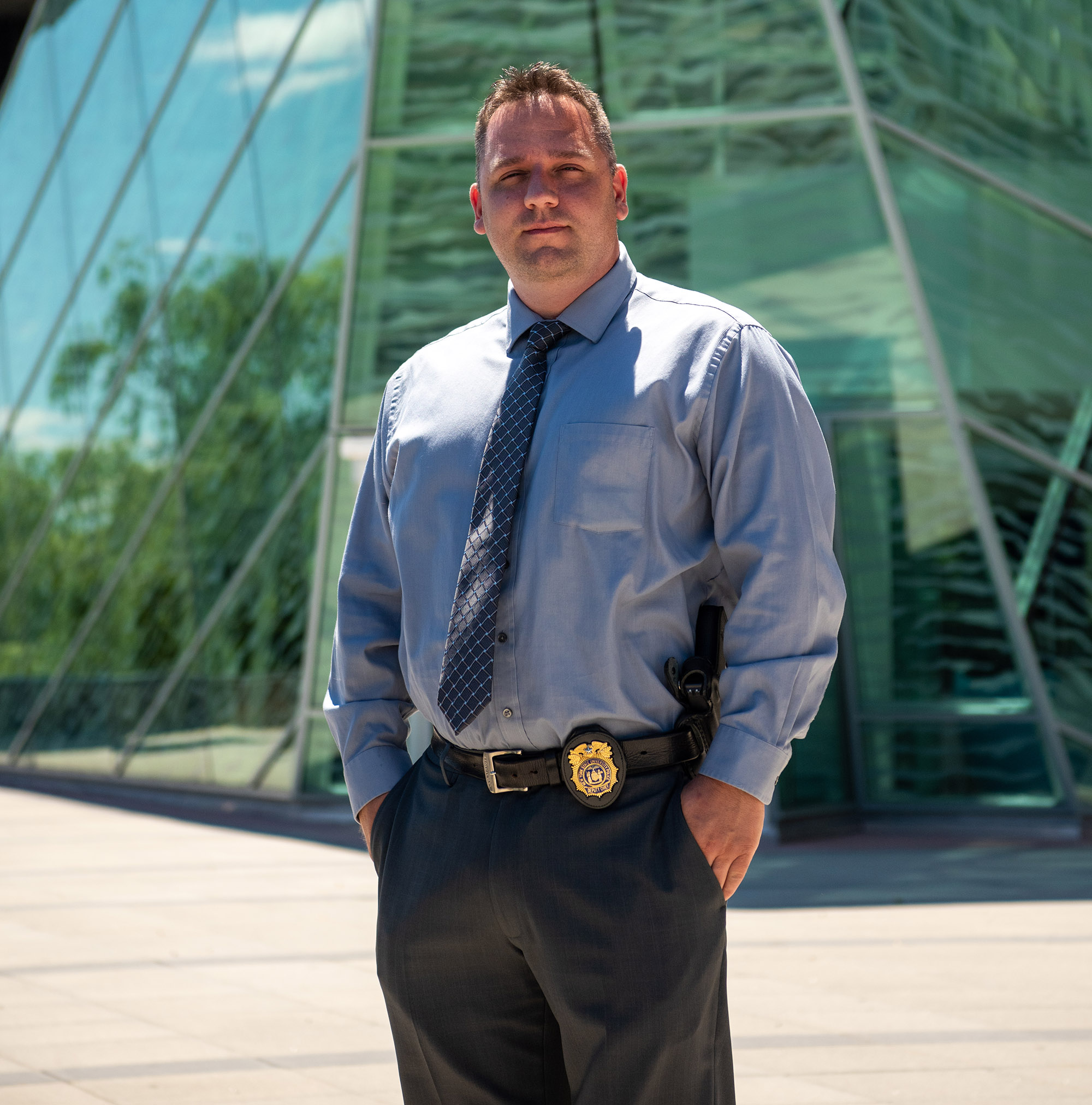 SUNY New Paltz is pleased to announce the appointment of Michael Corbisiero as acting chief of police for the University Police Department, effective July 6, 2021.

Corbisiero has served as deputy chief at SUNY New Paltz since July 2019, where he has assisted in the development and presentation of policing, safety and security programs for the campus community. In this role, he coordinated security logistics for campus events such as Moving In Day and Commencement; investigated internal affairs issues and personnel complaints within the department; and authored the College’s Annual Security Report, which included gathering and publishing all Clery reportable crimes.

As an active member of the College’s Emergency Management Team, Corbisiero has also supervised the department’s COVID-19 response.

“Corbisiero has received high praise from UPD officers as deputy chief and his experience stepping into the chief’s role make him a great fit for this transitional time,” said Vice President for Student Affairs Stephanie Blaisdell, to whom the University Police Department reports.

Corbisiero originates from East Setauket, New York, and is motivated to continue to serve the New Paltz community in this leadership role.

“I feel privileged to serve as the acting chief,” said Corbisiero. “I look forward to supporting the important mission of fostering safety, inclusivity and student development in the campus community.”