The Samuel Dorsky Museum of Art at SUNY New Paltz has been awarded a $25,000 Grants for Arts Projects award from the National Endowment for the Arts (NEA) to support the upcoming exhibition, “Life After the Revolution: Kate Millett’s Art Colony for Women,” which will open in fall 2021.

“Life After the Revolution” tells the unusual story of the Art Colony at Millett Farm, an artists’ retreat and working farm on the outskirts of Poughkeepsie, New York, which offered women the space to create community and art together, and experience freedoms that the Women’s and LGBTQ civil rights movements were fighting for.

The Dorsky Museum exhibition will feature never-before-exhibited art and ephemera by Millett and by artists who visited the Farm as colonists or friends, including Del La Grace Volcano, Barbara Hammer, Carolee Schneeman, and Mildred Thompson. Taken together, the collection conveys the energy and character of life on Millett Farm: A bustling, experimental community that was visited by the likes of Simone de Beauvoir, Gloria Steinem, John Lennon and Yoko Ono, and which the neighbors were convinced was a nudist colony.

“We are so excited to share the little-known story of Kate Millett’s inspiring venture in contemporary art and queer, feminist activism that took place only half an hour from the doorstep of the Dorsky Museum,” said Anna Conlan, Neil C. Trager Director of The Dorsky and curator of the exhibition. “Although this is local Hudson Valley history, it is also important in the history of American art as an innovative model for a utopian creative community that involved many renowned artists and cultural figures. We are deeply honored and grateful to the National Endowment for the Arts for their generous support of this project.” 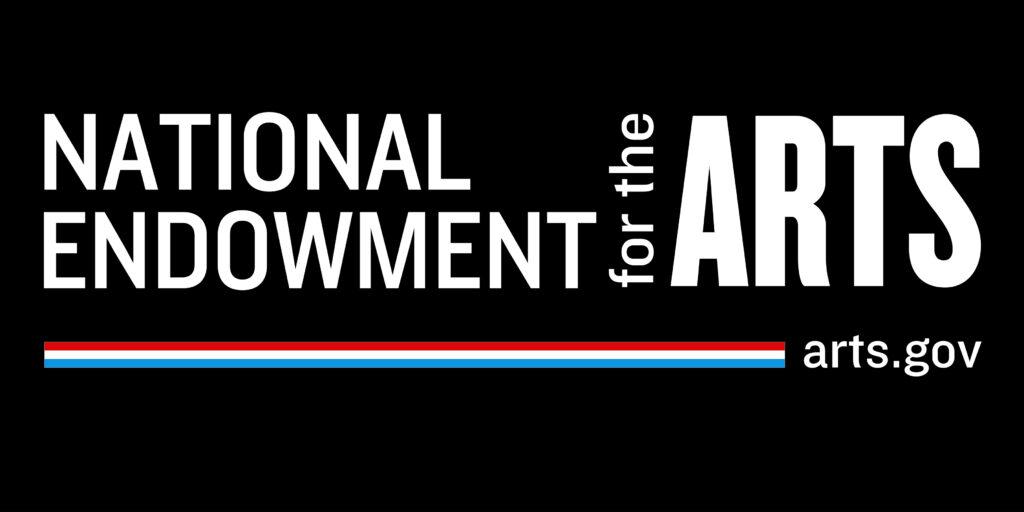 The NEA award supporting this exhibition is among more than $88 million in recommended grants announced on May 12, 2021, including more than $27 million in Grants for Arts Projects awards.

NEA Grants for Arts Projects support nationwide access to art, the creation of excellent art, learning in the arts at all stages of life, and the integration of the arts into the fabric of community life.

“As the country and the arts sector begin to imagine returning to a post-pandemic world, the National Endowment for the Arts is proud to announce funding that will help arts organizations such as The Dorsky Museum reengage fully with partners and audiences,” said NEA Acting Chairman Ann Eilers. “Although the arts have sustained many during the pandemic, the chance to gather with one another and share arts experiences is its own necessity and pleasure.”

“Life After the Revolution: Kate Millett’s Art Colony for Women” is also supported by a $20,000 grant from the Ellsworth Kelly Foundation, named for the late, Hudson Valley-based painter, sculptor and printmaker.

“Support from the Ellsworth Kelly Foundation this year provided the Dorsky Museum with vital financial relief, allowing us to move forward with visionary plans such as the Kate Millett exhibition,” Conlan said. “We are enormously appreciative of their generous grant and for helping the Museum preserve and share the incredible art and culture of our region.”

“Life After the Revolution: Kate Millett’s Art Colony for Women,” curated by Anna Conlan, will be on display from Sept. 11 – Dec. 12, 2021, at the Samuel Dorsky Museum of Art

About The Dorsky Museum
Through its collections, exhibitions and public programs, the Samuel Dorsky Museum of Art at SUNY New Paltz supports and enriches the academic programs at the College, presents a broad range of world art for study and enjoyment and serves as a center for Hudson Valley arts and culture. The Museum is widely recognized as the premier public showplace for exhibition, education and cultural scholarship about the Hudson Valley region’s art and artists from yesterday and today. With more than 9,000 square feet of exhibition space distributed over six galleries, The Dorsky Museum is one of the largest museums in the SUNY system. Since its official dedication on Oct. 20, 2001, The Dorsky has presented more than 100 exhibitions, including commissions, collection-based projects and in-depth studies of contemporary artists including Robert Morris, Alice Neel, Judy Pfaff, Carolee Schneemann and Ushio Shinohara.

Funding for The Dorsky’s exhibitions and programs is provided by generous donors and friends of the Samuel Dorsky Museum of Art and the State University of New York at New Paltz.