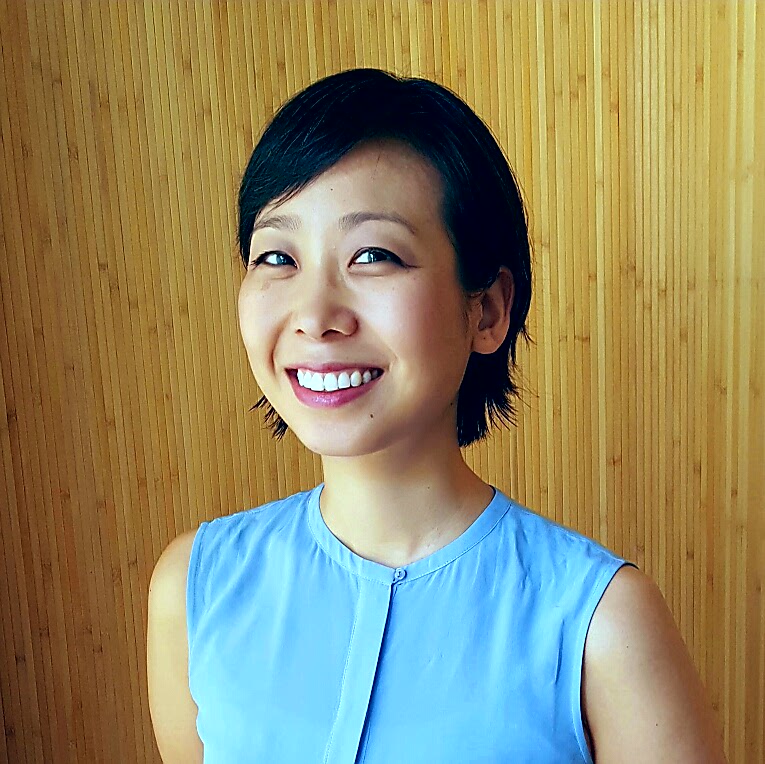 The Department of Digital Media & Journalism at SUNY New Paltz is pleased to welcome Tammy Kim to the campus community as the 2021 James H. Ottaway Sr. Visiting Professor of Journalism.

Kim is a freelance magazine reporter, contributing opinion writer at The New York Times, and a co-host of the Time to Say Goodbye podcast, which focuses on Asia and Asian America.

As Ottaway Visiting Professor, Kim will teach an upper-level journalism seminar titled “Writing Globalized Labor,” a subject about which Kim has written extensively for outlets including Al Jazeera America, The New Yorker, The New York Review of Books, Columbia Journalism Review and The Nation.

Kim will also share insights and experiences with the broader community at two public events, both of which are planned to take place virtually.

About Tammy Kim
A former legal-services attorney based in New York, Kim has written on topics ranging from housing and labor to Korean literature and politics since transitioning to a career in journalism.

Some examples of her recent work as an essayist and opinion writer provide insight into her ideas about labor, race, nationality and media: