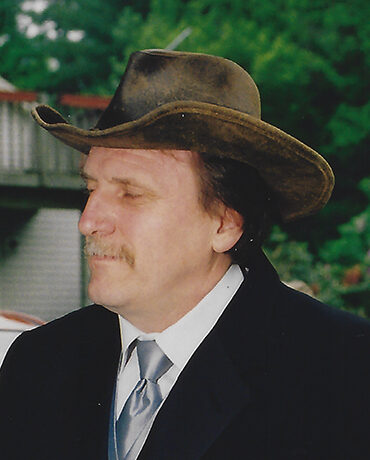 It is with sadness that we share the news of the death of Jozef Gembarovic, who taught physics courses at SUNY New Paltz as an adjunct professor until his retirement in 2019, on Jan. 3, 2021. He was 67.

Jozef was born in 1953 in Slovakia and lived there for much of his early life. He earned his Ph.D. in physics from Comenius University, taught for many years in the city of Nitra, and met the love of his life, Eva Lofflerova.

He came to the United States in 1999 after accepting a position as lead physicist at Thermophysical Properties Research Laboratory, Inc. in West Lafayette, Indiana. He left that position in 2011 and worked at TA Instruments in New Castle, Delaware, before coming to New Paltz to be closer to family.

Jozef took an adjunct role at the College and quickly built many lasting relationships with students and faculty. Teaching on campus with his son-in-law, Department of Art Graduate Coordinator Matthew Friday, was one of his greatest joys.

An obituary published by Hudson Valley One describes Jozef’s fascinating life in more detail: growing up under a communist regime; authoring an early book on chaos theory; creating a uniquely accurate system of heat transfer measurement; and his passion for music, skiing, hiking and golf.

“When humanity takes to the stars it will be due, in part, to a guitar playing physicist from the Slovak mountains with a passion for quantum physics and country music,” the obituary reads. “He is fondly remembered by his friends on both continents.”

Jozef was interred privately at the New Paltz Rural Cemetery. In his memory, please donate to the St. Jude Children’s Hospital to honor his commitment to charity and care.

Expressions of condolence may be shared with the family online at Jozef’s Tribute wall.