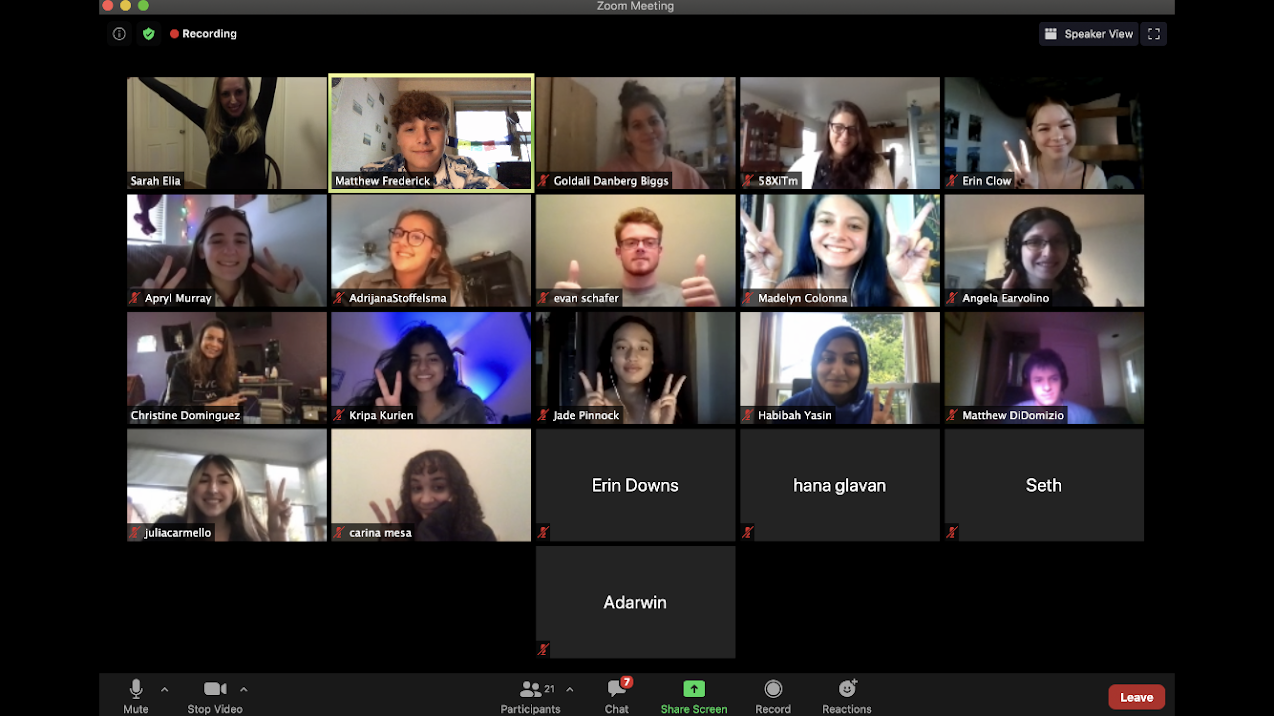 In the weeks before captivated viewers were watching NBC for Ian Flanigan’s musical performances on “The Voice,” students in the College’s writing and rhetoric class had the opportunity to chat with the Hudson Valley resident while being serenaded in their own private concert.

This memorable connection between student and mentor was made possible by faculty committed to adapting to remote learning in new and innovative ways.

“Prior to the pandemic, I would typically have students find people on their own to interview for their writing assignments, but now that everyone was using video conferencing, I realized I could bring more well-known artists right into the classroom quite easily,” said lecturer Sarah Elia.

With Elia’s ingenuity and focus this semester, her remote classroom relied on Zoom to connect students with Flanigan before he began his season on “The Voice.” Flanigan eventually came in third place on the show with Elia’s students supporting him along the way through online voting.

The class also connected with other big names in the industry, including Grammy-winning artists and renowned American composers.

“All of the artists that we interviewed were so enthusiastic about every single one of their answers,” said first-year student Apryl Murray ’24 (Graphic Design). “They all made us feel like we were just having a normal conversation with a new friend rather than a huge professional musician.”

The class was also joined by Joan Tower, lauded by The New Yorker as “one of the most successful woman composers of all time.” Tower’s music will be played at Joe Biden’s presidential inauguration Jan. 20, 2021.

“Joan was very insightful and comforting as she tried her best to offer great advice to us,” said Carina Mesa ’23 (Undecided). “She obviously loves what she does as she called music her ‘food’ and would ‘die without it.’ She was incredibly sweet and easy to talk to.” 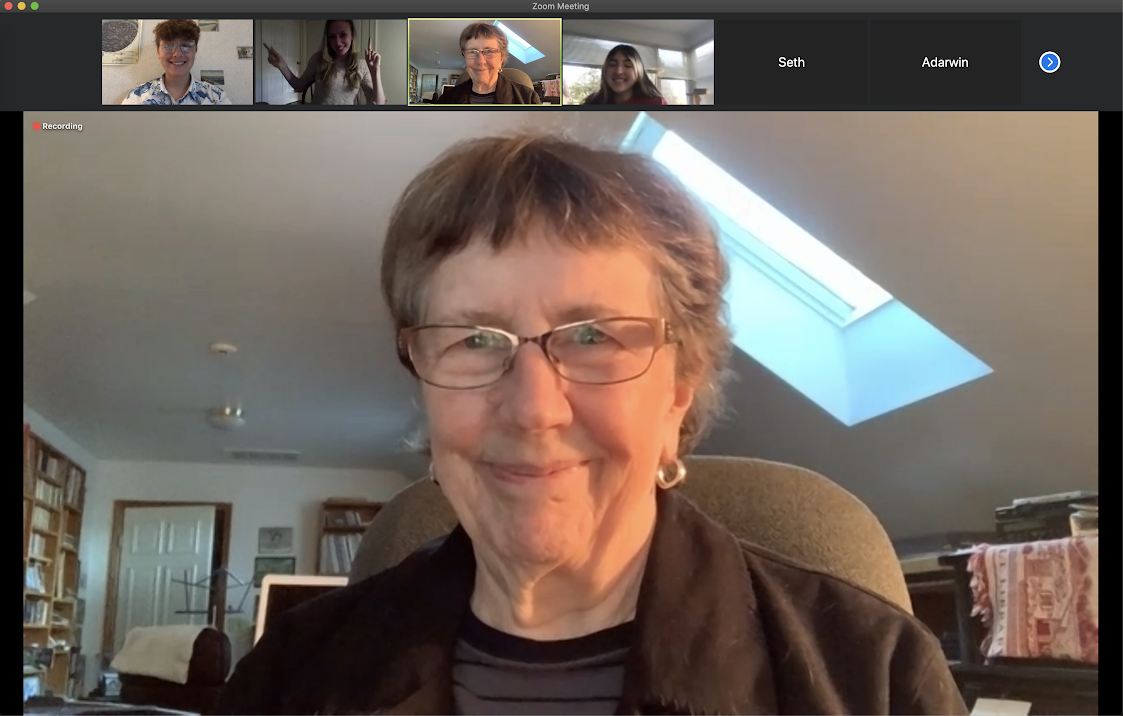 Amanda Mireles ’23 (Undecided) agreed. “I loved how she said that instead of walking away it is better to take a stand. She has a funny nature which made the interview enjoyable. Her advice that she took what she had and used it as a way to stand up for women, I included this in my paper to show how music can have the power to make people stand up for what they believe in.”

Students were required to research each guest, read and analyze previous articles and interviews and then develop questions of their own for each video conference call. In addition to answering questions on the spot, many of Elia’s guests performed for the students during class by request.

“Being able to interview these musicians of varying backgrounds and levels was eye-opening to my overall interpretation of music,” said Kripa Kurien ’24 (Undecided). “Music is not just a process; it is a lifestyle. It comes with so many challenges and roadblocks, but there is no greater joy to real musicians than seeing others enjoy their creations.”

These successful collaborations were the silver-lining for Elia in an otherwise demanding semester. As the College adapted to remote learning, making memorable and impactful connections between students and professionals at times seemed impossible.

But now, she says this new approach sets a precedent for how students can interact with industry professionals, whether faculty are committed to a remote-only, hybrid or in-person learning environment.

“I’m encouraged to see our students enjoy the process of researching and analyzing texts by and about such artists and then meeting them ‘in person’ for discussion,” said Elia. “The end goal is to see them use these opportunities to create meaningful texts of their own. Every bit of inspiration helps.”