The Benjamin Center for Public Policy Research and the Department of Black Studies at SUNY New Paltz will welcome Christopher J. Clark, associate professor of political science at the University of North Carolina at Chapel Hill, to deliver the annual Gary King Visiting Lecture in Applied Social Research.

Clark’s talk, titled “Gaining Voice: Black Seat Share and Policy Representation in States,” will be given on Thursday, Dec. 3, at 4 p.m. via Zoom.

“Gaining Voice” will be the third in a series of lectures underwritten by Gary King ’80 (Political Science), the Albert J. Weatherhead III University Professor at Harvard University, member of the National Academy of Sciences and a SUNY New Paltz alumnus.

The King Visiting Lecture aims to illustrate by example how rigorous, empirical quantitative applied social research is done, and how its application may inform and improve public policy.

In this timely talk, Clark argues that descriptive representation is a more multi-faceted phenomenon than previously shown, particularly when observed at the state level.

He contends that Black political involvement, political attitudes and public opinion are contingent on more than being represented by a single Black elected official. Rather, they hinge on the proportion of African Americans making up a state legislature—what Clark terms “Black seat share”—as well as the degree to which that proportion reflects the demographic makeup of the state. He also pinpoints that there is a critical mass of African American legislators necessary to initiate the creation of Black caucuses, which become an important institution for minority representation. 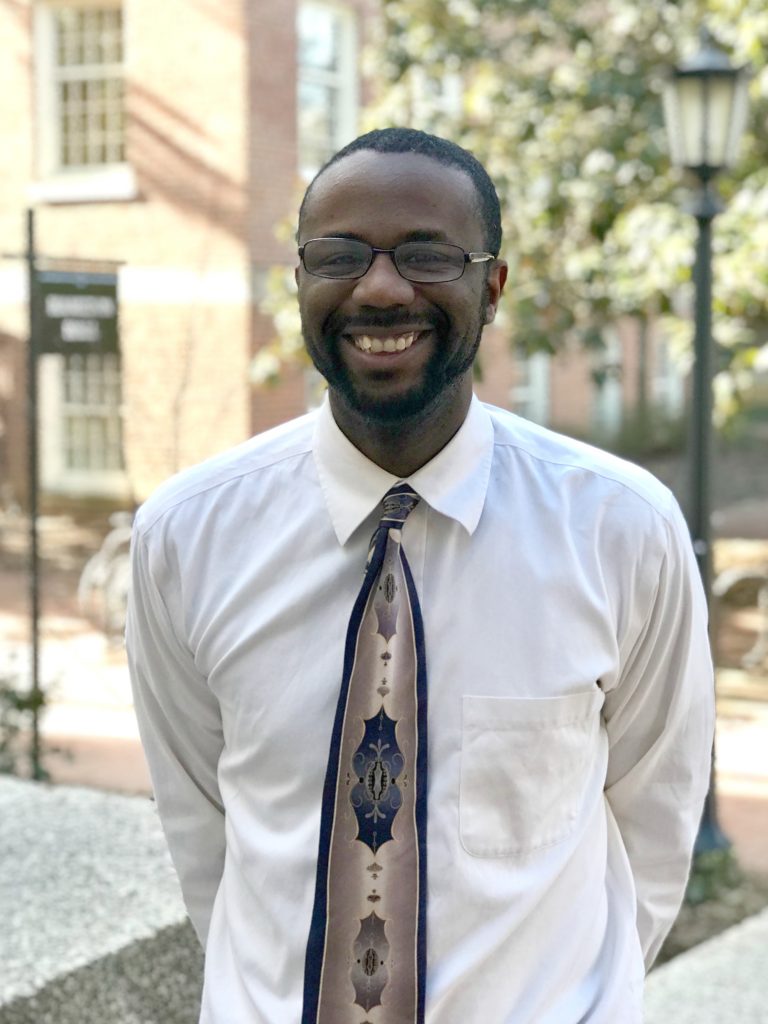 Clark, along with Eric Hansen (Loyola University of Chicago), has compiled the Descriptive Representation in State Legislatures dataset, which currently has information on legislative leadership in 30 states from 2003-14, and specifies the number of Blacks, Latinos, women and blue-collar workers serving in these positions of power. In a forthcoming paper, Clark and Hansen show that racial and ethnic diversity in leadership is partially explained by whether leaders are selected by peers.