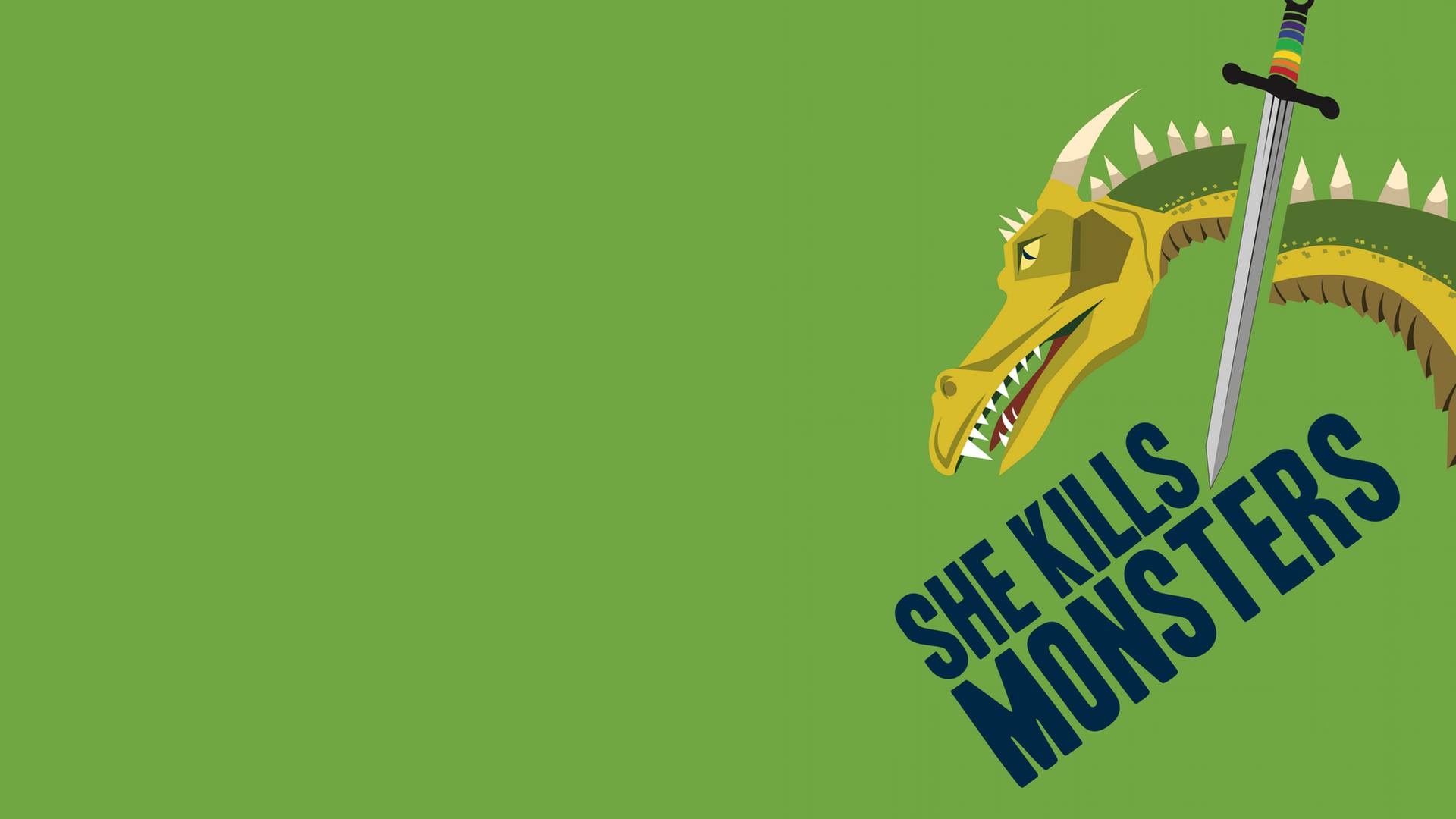 The Department of Theatre Arts at SUNY New Paltz is proud to present “She Kills Monsters,” a comedic drama about a young woman using Dungeons & Dragons to channel her inner geek and warrior.

This production is directed by Michael Barakiva and presented by special arrangement with Samuel French, Inc., a Concord Theatricals Company.

“She Kills Monsters,” written by Qui Nguyen, tells a tale that will “slash and shapeshift its way into your heart,” according to The New York Times.

Protagonist Agnes Evans is grieving for her younger sister, Tilly, when she discovers Tilly’s Dungeons & Dragons notebook. As she learns more about her sister’s passion for fantasy role-playing games, Agnes embarks on a journey through a world filled with homicidal fairies, nasty ogres, and new truths about Tilly’s true character.

“I have been dying to direct this play since I saw the premiere in New York City all those many years ago,” said Barakiva. “Before gaming was cool, before geeks were in, before a d20 was a fashionable accessory, Qui wrote this action-packed queer fantasia as an homage to all of us for whom games were an escape from reality.”

Note: This story includes discussions of sexuality and death.

Use this link to purchase tickets online, or contact the Parker Theatre Box Office at (845) 257-3880 or boxoffice@newpaltz.edu. The Box Office is open Monday through Friday from 11:30 a.m. to 4:30 p.m., and is also open for one hour prior to each performance.

If you have accessibility questions or require accommodations to fully participate in this event, please contact the Box Office as soon as possible. 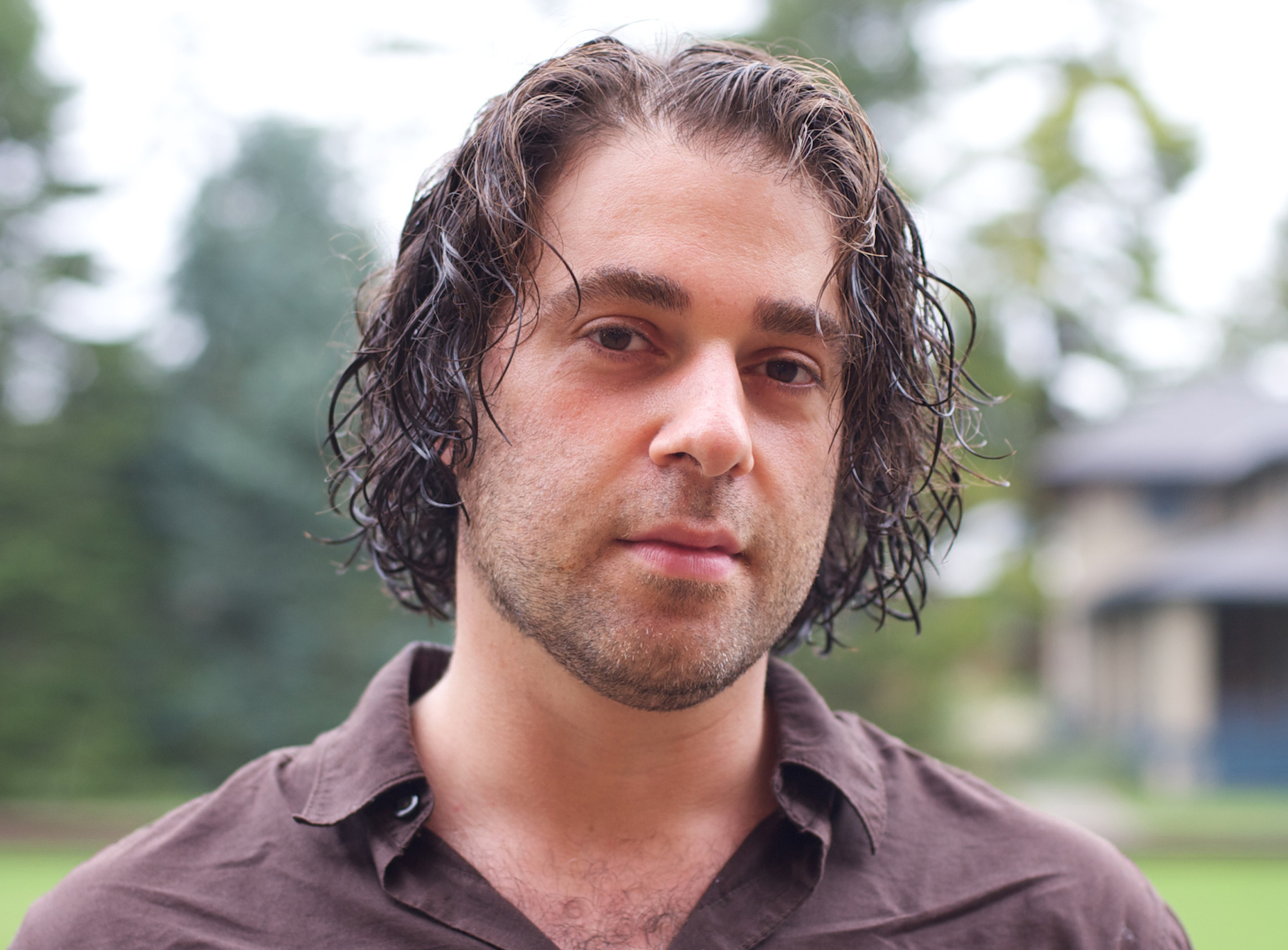 About the Director
Michael Barakiva has been working as a professional director since attending the Julliard School in 2000 as an Andrew W. Mellon Fellow in Directing. He has directed countless productions across New York and the United States, including “Perfect Arrangement” at Primary Stages, “Up” at the Oregon Shakespeare Festival, “The Clean House” at Syracuse Stage, “Stage Blood” at Bard College, “The Music Man” at Nevada Conservatory Theatre in Las Vegas, Nevada, and the world premiere of Wendy Wasserstein’s “Third” at Theatre J in Washington, D.C.

He currently serves as the artistic director of the Hangar Theatre in Ithaca, New York, and artistic director of the Upstart Creatures in New York City. Barakiva has taught theatre at New York University, the National Theater Institute, University of California-Davis and Fordham University, among other institutions. He is also the author of the gay young adult novels “One Man Guy” and “Hold My Hand.” Learn more about Barakiva at his website, michaelbarakiva.com.