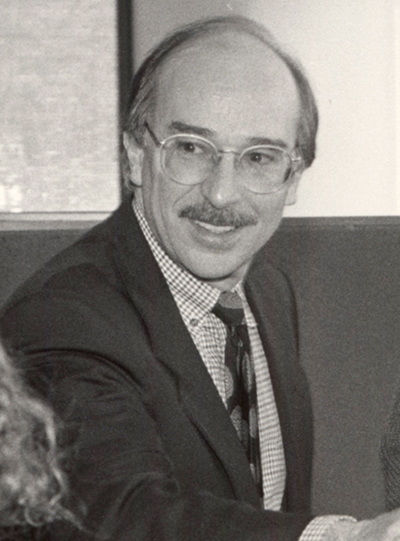 Roger W. Bowen, who served as SUNY New Paltz president from 1996-2001, was awarded an Institute for International Education Centennial Medal in recognition of his support of international education and exchange.

The award recognizes a lifetime of achievement, but offers special commendation for Bowen’s role in the development of the Benjamin A. Gilman International Scholarship Program, a U.S. Department of State initiative that supports study abroad for undergraduate students of limited financial means.

Throughout his tenure as president, Bowen was a consistent advocate for international education, helping to solidify SUNY New Paltz’s reputation as a leader in study abroad in the SUNY system.

He worked closely with former U.S. Congressman Benjamin Gilman on a collaborative effort that led to the passage of the International Education Act of 2000, which created the Gilman Scholarship.

The scholarship launched in 2001 and has been awarded to more than 31,000 students nationwide, including more than 100 New Paltz students.

“Without a doubt, this program would not exist had it not been for the efforts of President Bowen,” said Bruce Sillner, senior advisor on global strategy, who served as dean of international programs during Bowen’s tenure as president. “Thousands of students across the United States have a deeper understanding of the world, its peoples and cultures, thanks to the vision of Roger Bowen.” 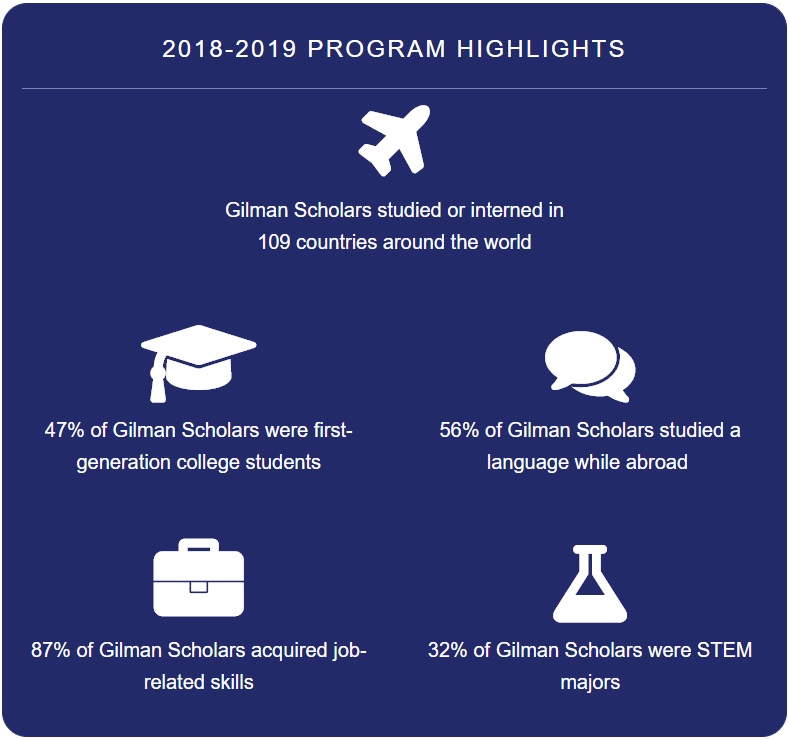 The College frequently appears on lists of top Gilman Scholarship producers in the nation, thanks in large part to the work of Center for International Programs staff to support eligible students through the application process.

“Part of what was stopping my dream of going abroad for the first time was my financial situation,” said Marilyn Garcia ’18 (History). “Receiving the Gilman Scholarship helped my dream come true. I am truly grateful for my advisors and the study abroad office at SUNY New Paltz for encouraging me to have faith in myself as I was applying for the scholarship.”

Learn more about international opportunities for New Paltz students at the Center for International Programs.

Additional details about the Gilman Scholarship and the Institute for International Education are available online.