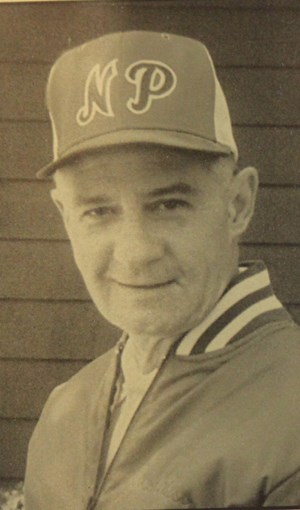 It is with sadness that the College shares the news of the death of Roland Hess, longtime athletics coach and physical education teacher, on Dec. 15. He was 87.

Hess started his career at SUNY New Paltz in 1974, briefly coaching the baseball team before assuming the role of head coach of the men’s soccer team.

In 1985 he played a key role in the founding of the women’s soccer team, which he coached until 1994. Hess won SUNY Athletic Conference Coach of the Year honors as women’s soccer coach in 1988.

Hess additionally taught classes in the Department of Physical Education until his retirement in 1996. He was inducted into the SUNY New Paltz Athletics Hall of Fame in 2002.

Hess is survived by his wife, Marion, whom he wed on Aug. 30, 1958; their children, Gregory and Maureen; and many grandchildren, nieces, nephews and extended family members.

Those who wish to express condolences online may do so at www.copelandhammerl.com.