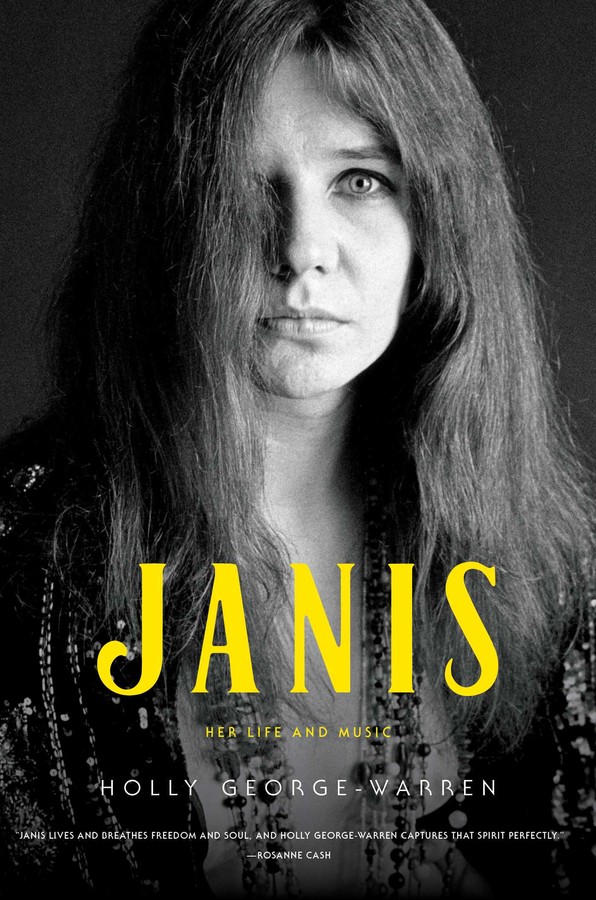 Holly George-Warren, award-winning music historian and adjunct professor in the Department of Digital Media & Journalism, will read from “Janis: Her Life and Music,” her new biography of Janis Joplin, on Nov. 12 at 6 p.m. in the Honors Center.

The biography sheds a new light on the iconic musician who struggled against gender norms and drug addiction, yet whose unrivaled talent came to symbolize an entire era.

“From the age of 13, I loved Janis’s voice and music,” George-Warren said. “I read Myra Friedman’s book ‘Buried Alive,’ which focused on her downward spiral and tragic death. Then, in the 1990s, I learned more about Janis’s career arc and musicianship after meeting her peers at a Rock and Roll Hall of Fame symposium, and I became intrigued to learn more about her journey as an artist.”

George-Warren is a two-time Grammy nominee and the award-winning author of 16 books, including the New York Times bestseller “The Road to Woodstock” (with Michael Lang). She has written for a variety of publications, including Rolling Stone, The New York Times, The Village Voice and Entertainment Weekly.

As a member of New Paltz’s Digital Media & Journalism faculty, George-Warren has dedicated herself to sharing lessons learned from a lifetime of music reporting and writing with her students.

“Teaching Arts Writing has been a great way to remind myself about good music writing,” she said. “In another class, Milestones of Documentary, we looked at D.A. Pennebaker’s ‘Monterey Pop,’ and I enjoyed seeing my students’ reaction to Janis’s magnificent performance depicted in the film.”

This event is free and open to the public. If you have accessibility questions or require accommodations to fully participate, please contact the event organizer Lisa Phillips at phillipl@newpaltz.edu as soon as possible.

Read more about George-Warren’s new biography of Janis Joplin in The New York Times and in Chronogram.