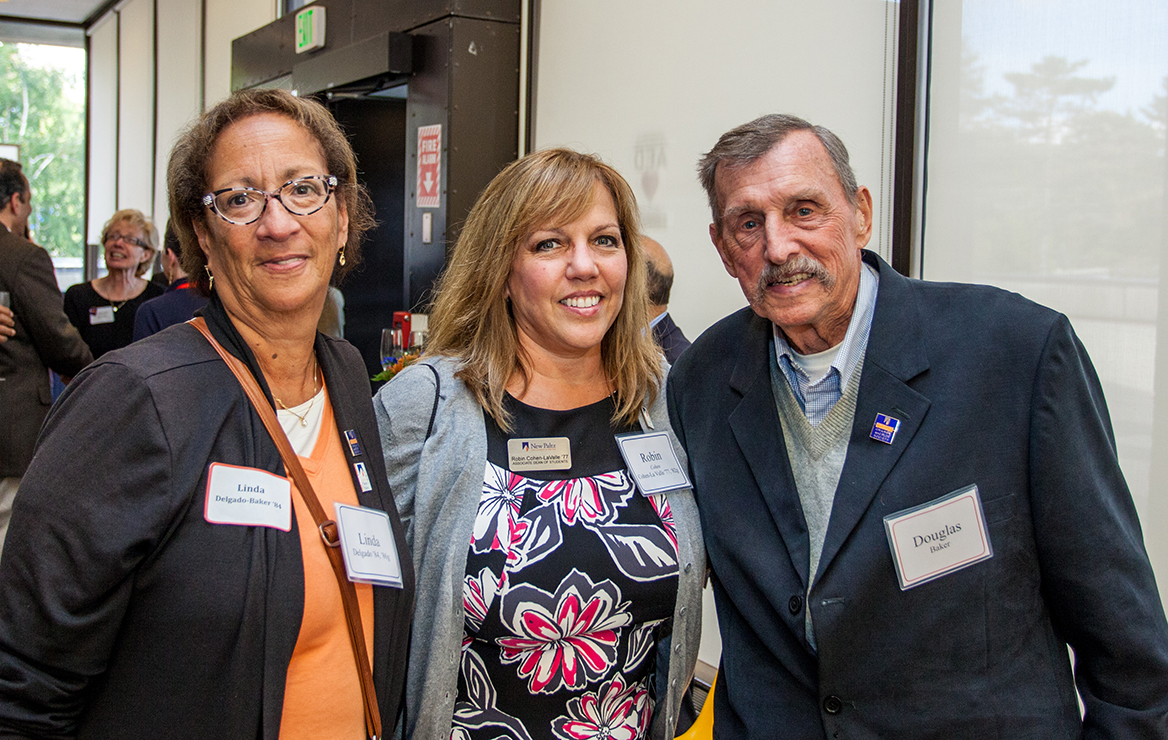 It is with sadness that the College shares the news of the death of Dr. Doug Baker, biology emeritus faculty and former SUNY New Paltz dean of students, on Nov. 11, 2019. He was 86.

Dr. Baker was born on April 15, 1933, and earned his Ph.D. at New York University. He served in Army Intelligence for three years and came to New Paltz in the early 1960s, joining the Biology Department as an associate professor.

In 1970 Dr. Baker was appointed dean of students, acting as a strong advocate for students and guiding and stabilizing the Office of Student Affairs during a transitional period. From 1972 to 1974 he served as chair of the SUNY Council of Chief Student Affairs Officers.

Dr. Baker’s dedication to students was recognized frequently throughout his career. He received a Mentor Award for outstanding service, and a First World Alumni Founders Award for service in the recruitment and retention of students of color, among other honors.

Dr. Baker was married to Linda Delgado ’84 (Secondary Education), an alumna who worked in the College’s Educational Opportunity Program (EOP) and taught in the Women’s Studies Program (a predecessor of today’s Department of Women’s, Gender and Sexuality Studies).

Dr. Baker retired from his role at the College in the late 1990s, and spent free time fishing and hunting. He and Delgado also ran Baker’s Bed & Breakfast in Stone Ridge, New York, until 2011, when they moved to Florida.

They returned to New Paltz for the 2013 Alumni Reunion celebration, and were honored with Heritage Awards for distinction and service in their careers and communities.

A memorial service on campus is being planned for late May. More details about that event will be shared with the campus community at a later date.