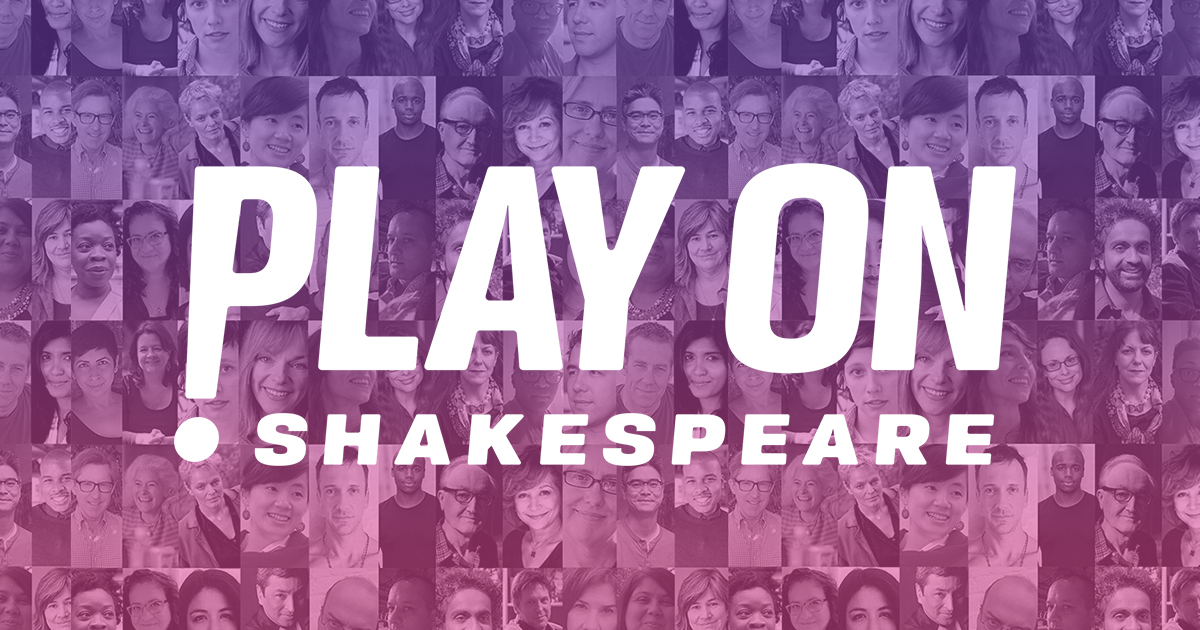 The Department of Theatre Arts at SUNY New Paltz kicks off its 2019-20 Praxis Series with staged readings of a new, modern translation of William Shakespeare’s “Henry IV, Part 1.”

These readings are presented through a new partnership between the College and the Play On! Shakespeare project. Supported by a grant from the Hitz Foundation, Play On! Shakespeare consists of three dozen playwrights—more than half of whom are women and people of color—who have worked with dramaturgs to translate works of Shakespeare into contemporary English, while remaining true to the timelessness and lasting impact of his catalogue.

This iteration of “Henry IV, Part 1” was translated by Yvette Nolan and is directed by Brian Demar Jones. 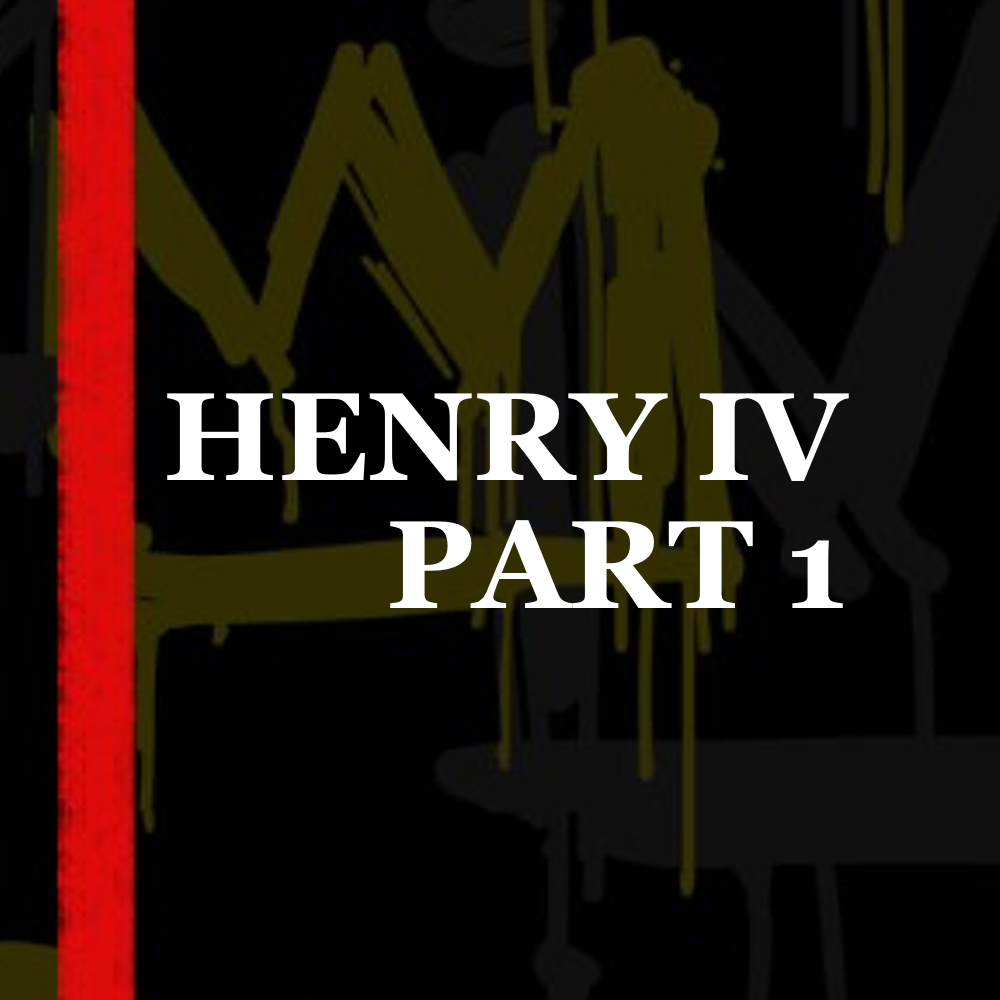 The story is a crucial turning point of the bard’s “Henriad,” the sequence of four history plays culminating in the epic heroism of Henry V. In this episode, the titular Henry IV rules over an England marked by civil unrest and outright rebellion. Compounding the king’s woes is the troublesome behavior of his son, Hal, whose delinquent antics cause those around him, including his father, to question his worthiness to inherit the throne.

SUNY New Paltz theatre students and faculty have been exploring these classic stories in-depth in recent months. This production builds on a spring 2019 Praxis performance of “Cheer Wars,” a drama inspired by “Henry IV, Part 1,” and the saga continues later this semester, as the Mainstage production of “Henry V” opens Thursday, Nov. 14.

All Praxis Series performances are pay-what-you can. Performances are known to sell out, so advance reservation is encouraged. Use this link for full ticketing information.

About the Praxis Series
Praxis projects provide theatre arts students and the broader campus community with opportunities to develop, explore and stretch their creativity outside of the department’s Mainstage Production season. The series often serves as a venue for student-written work; work with a social justice message; work from an underrepresented group; or new work still in development. For more information, please visit the Department of Theatre Arts’ Praxis Series website. 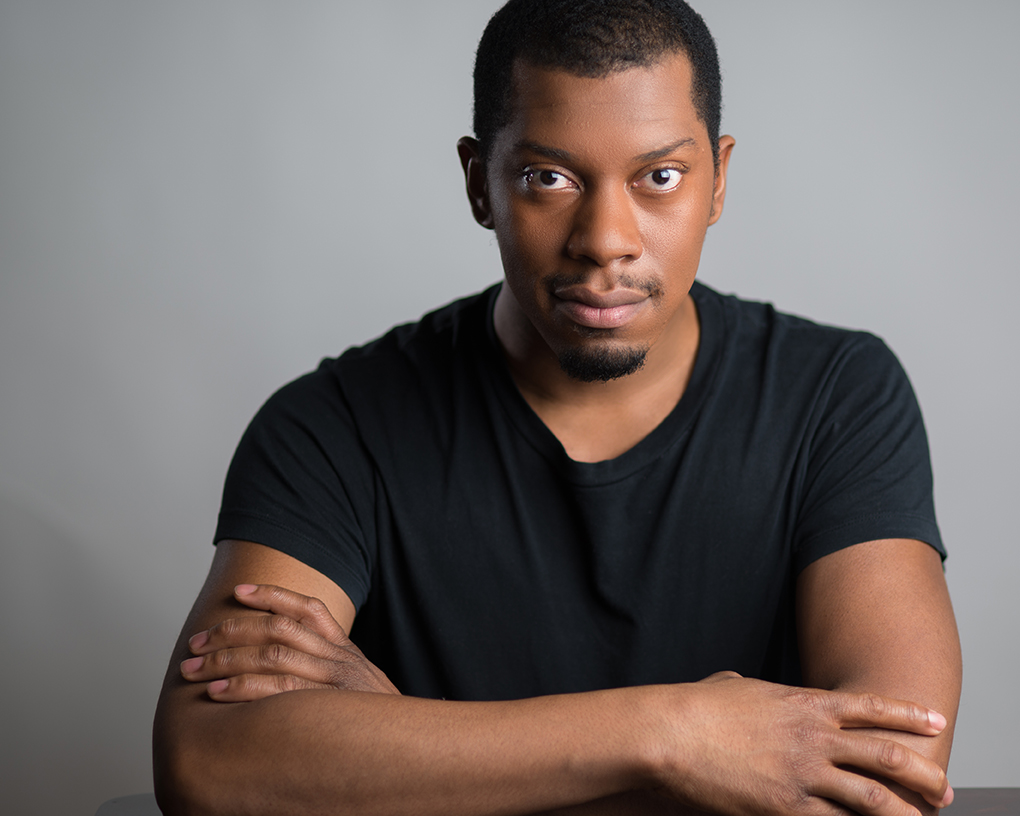 About the Director
Brian Demar Jones is an actor, singer, director and teacher based in New York City. He has appeared in dozens of productions off-Broadway and across the country, and has served as director or co-director for more than a dozen plays, including “Twelfth Night” with Rude Grooms theatre group in New York City; “Shakesbeer” with the New York Shakespeare Exchange; “Happy Days: The Musical” with the Oregon Conservatory for the Performing Arts; and “Ten-Minute Play Festival” at the University of Idaho.