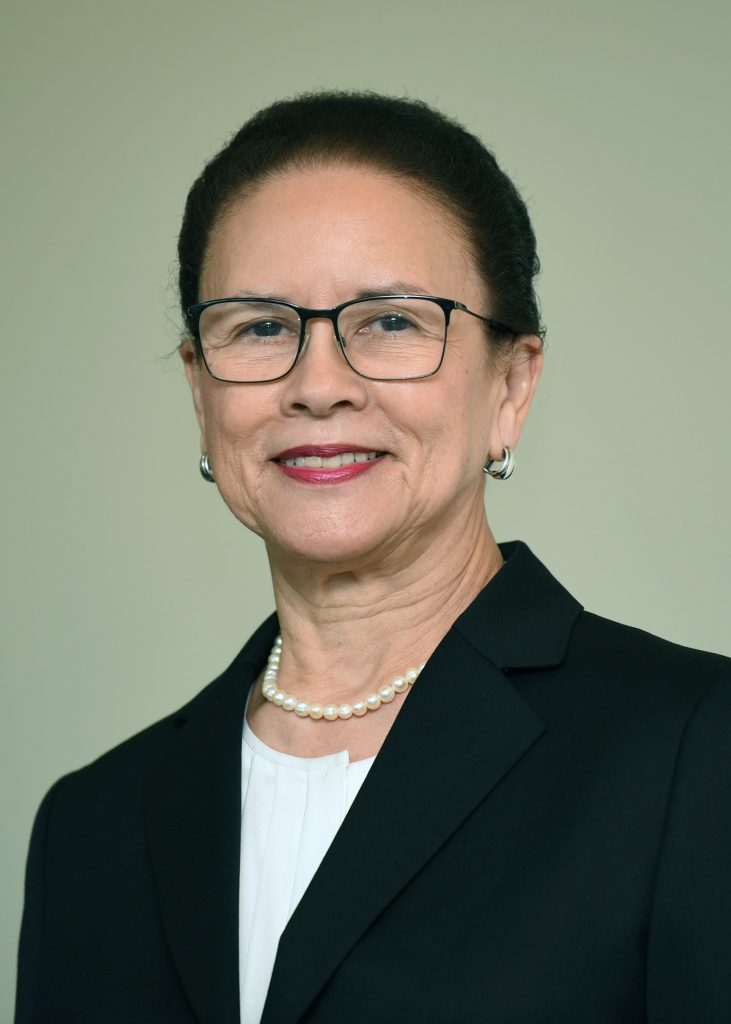 SUNY New Paltz is pleased to announce the appointment of Dr. Barbara G. Lyman as interim provost and vice president for academic affairs for the 2019-20 academic year. She will begin her new duties on Sept. 30.

Lyman comes to New Paltz from Pennsylvania’s State System of Higher Education, where she worked from January-July 2019 as senior associate vice chancellor for academic and student affairs.

She served from 2008-2019 as provost and academic as well as executive vice president at Shippensburg University, where she also held an appointment as professor of teacher education. Her tenure included serving as interim president from January-August 2017.

“In serving as interim provost and vice president for academic affairs at SUNY New Paltz, I join forces with a campus community fervently committed to the achievement and success of all of its members but most of all of its increasingly and richly diverse students,” Lyman said. “I look forward not only to maintaining momentum but also to advancing the institution’s academic mission, working under the leadership of President Christian and in concert with faculty, senior leaders and staff who make New Paltz the exceptional place that it is recognized to be.”

“Dr. Lyman brings exceptional skill and qualification to the interim role as chief academic officer,” said President Donald P. Christian. “In meetings with senior leaders, faculty and staff during our search process, she demonstrated deep insight into how teachers and learners relate to one other, which I believe will prove invaluable in our ongoing institutional effort to serve a diverse student population and foster a sense of belongingness in all members of our community.”

As interim provost and vice president for academic affairs, Lyman will be responsible for the planning, development, growth and quality of all academic programs and related support functions. The interim provost is also the chief personnel officer for academic employees and is responsible for hiring and evaluating faculty and ensuring, together with the faculty, that the New Paltz curriculum is relevant, timely and adequately supported.

Her duties include the articulation of an academic vision, leadership in academic strategic planning that supports the institutional strategic plan, the development and administration of academic budgets and the advancement of excellence in teaching, scholarship and service.

Lyman will also serve as a key member of internal and external groups, including the President’s executive management team, labor-management committees and the system-wide chief academic officer’s group. In addition, Lyman will play a significant role in the engagement around diversity and inclusion in the academic realm as well as building bridges across campus constituencies and interests.

Lyman succeeds Lorin Basden Arnold, who resigned from the position of provost and vice president for academic affairs on July 31 after three years in the role.

A national search to appoint a provost and vice president for academic affairs is underway.