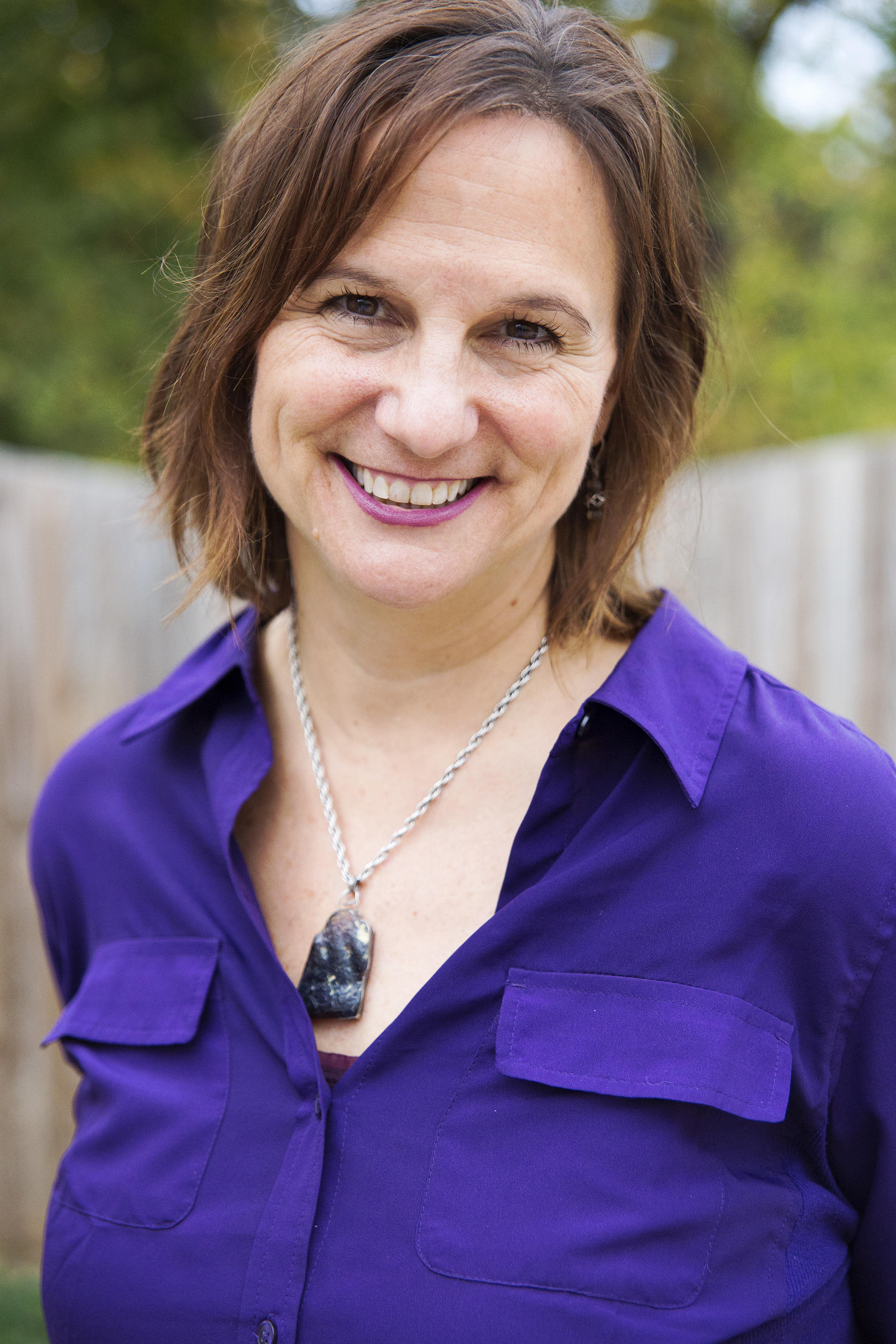 Laura J. Dugan, professor and associate chair in the Department of Criminology at the University of Maryland and an active member of the National Consortium for the Study of Terrorism and Responses to Terrorism, will visit SUNY New Paltz to deliver a lecture titled “Extremist Violence: Do U.S. Government Actions Make it Worse?”

Dugan’s talk will take place on Wednesday, April 10, at 6 p.m. in Coykendall Science Building Auditorium. It is presented by the Benjamin Center’s annual Gary King Visiting Lecture in Applied Social Research series, and is free and open to the public.

Dugan is a leading researcher studying the consequences of extremist violence and the efficacy of policies designed to prevent such violence. She is a co-principal investigator for the Global Terrorism Database, the worlds’ most comprehensive recording of known terrorist attacks across the globe since 1970.

She is especially attuned to the ways in which political complexities and human emotions sometimes result in government responses to terrorism that intensify conflicts, despite their intentions of reducing harm.

In this lecture, Dugan will present a body of research into how certain actions by members of the United States government have affected terrorist activity and hate crimes against marginalized members of society.

She draws upon rational choice theory, political threat theory, and a new framing of power-threat theory that predicts emboldened violence after the political elite are openly hostile, and concludes by discussing the implications of her findings as they relate to actions taken by the Trump administration.

“Extremist Violence: Does US Government Action Make it Worse?” by Laura Dugan will take place on Wednesday, April 10, at 6 p.m. in the Coykendall Science Building Auditorium on the New Paltz campus. The event is free and open to the public.

Dugan’s talk is the second in a series underwritten by SUNY New Paltz alumnus Gary King ’80 (Political Science), the Albert J. Weatherhead III University Professor at Harvard University and a member of the National Academy of Sciences.

The program seeks to illustrate by example how rigorous, empirical quantitative applied social research is done, and how its application may inform and improve public policy.

About the speaker
Laura J. Dugan is chair of the American Society of Criminology’s National Policy Committee and serves as Executive Counselor on its Board. She holds a Ph.D. in Public Policy and Management from Carnegie Mellon University. She is the author or co-author of more than 50 journal articles and book chapters, and is co-author of the book “Putting Terrorism in Context: Lessons from the Global Terrorism Database.”

About the Benjamin Center
The Benjamin Center (formerly CRREO) was established in 2007 to further engage SUNY New Paltz with communities, governments, not-for-profits and businesses across our region.