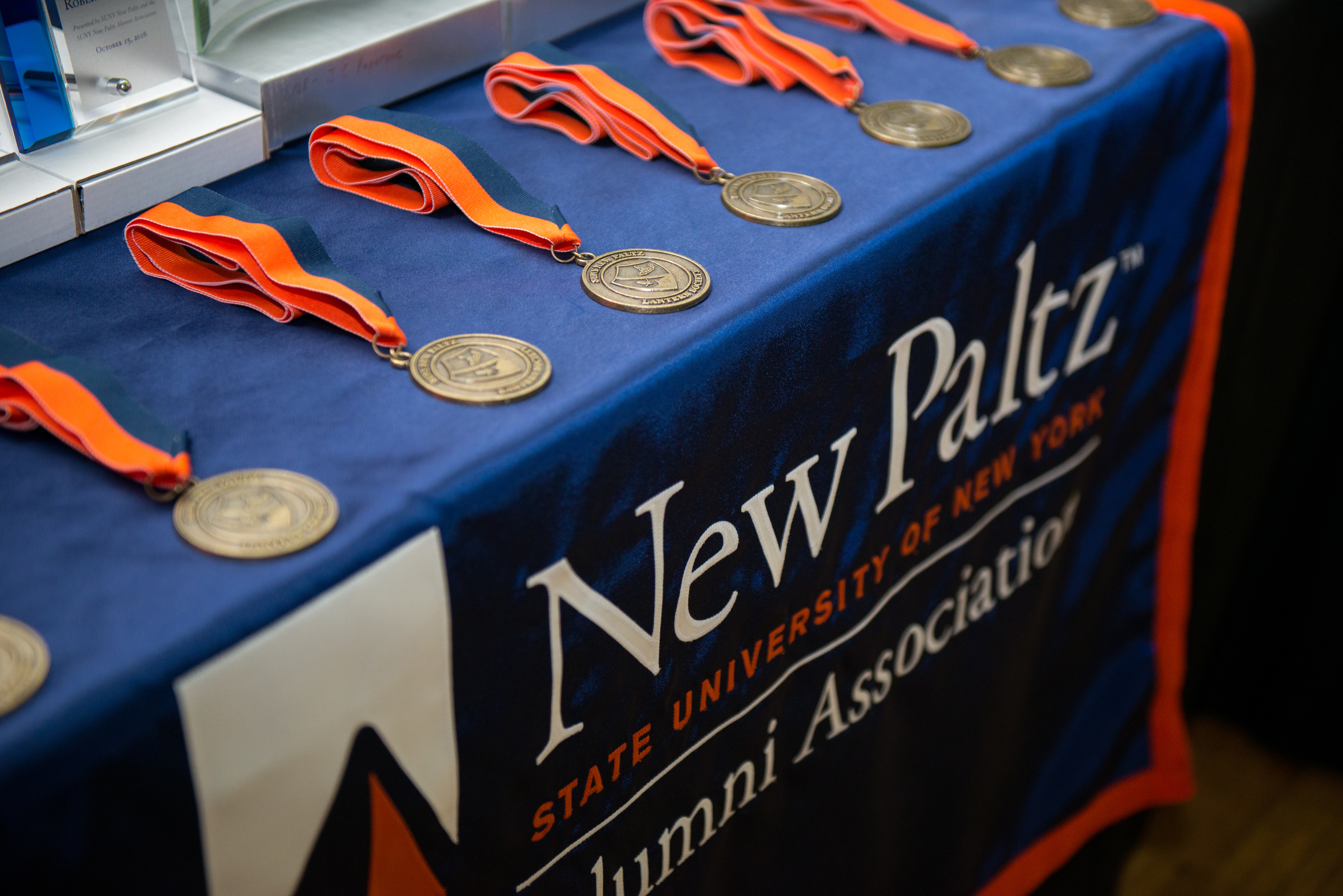 This fall, honorees will receive their award at the All-Class Heritage Dinner and Lantern Ceremony on Saturday, Oct. 13, 2018. The dinner begins at 5:00 p.m. and is part of the Alumni Reunion schedule of events. Follow this link to learn more. 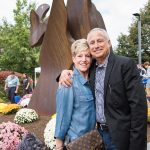 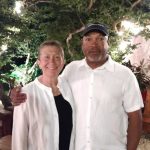 Honorees Everton H. Henriques ’78 ’83g (Chemistry) and Jeannie Irvine ’78 (Mathematics) have been longtime supporters of the College. The couple has created several endowed funds to support student scholarships through the SUNY New Paltz Foundation. Henriques has given a tremendous amount of his time and talent as a volunteer for the School of Science and Engineering and the Hudson Valley Advance Manufacturing Center (HVAMC) at SUNY New Paltz. He has provided crucial support to the development of the HVAMC by connecting them to regional companies interested in 3D printing and state resources. He also served on the SUNY New Paltz Foundation Board of Directors for 15 years, two of those years as chair. Henriques and Irvine are also part of a legacy tradition as both of their children attended SUNY New Paltz and are now alumni. 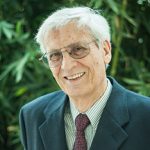 Honoree Giancarlo Traverso, professor emeritus, began the Italian Studies Program in 1968 and served the College for 30 years before retiring. Since that time, he has been a longtime donor to the College who has established multiple endowed funds including the Luigi and Anita Traverso Endowment for Italian Studies and the Luigi and Anita Traverso Endowed Photography Scholarship. He has served for many years on the SUNY New Paltz Foundation Board and regularly attends and supports events for the retired faculty, the Alumni Association and the SUNY New Paltz Foundation. 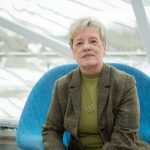 Honoree Gail Gallerie served as the executive assistant to five College presidents over her 34-year career at SUNY New Paltz. She played a key role in the establishment of the SUNY New Paltz Foundation and was one of the first donors who has been a loyal supporter ever since. She recently served as the speaker at the SUNY New Paltz Scholarship Reception and is an active volunteer in the Hudson Valley and the Town of New Paltz. In 2015, Gallerie and her husband Joe established The Gail and Joe Gallerie Endowed Recruitment Scholarship for Transfer Students.

Recognizes alumni who have achieved distinction in a chosen profession or outstanding lifetime achievement. 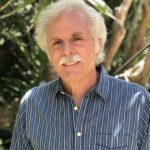 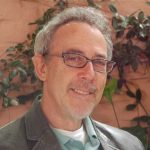 Honorees Marc Warren ’68 (Elementary Education; Psychology) and Dennis Rinsler ’68 (Elementary Education; Psychology) started out as educators in New York City before the two paired up to write their first screen play. This kicked off a long and successful career for the duo as writers and executive producers for popular television series such as “Full House,” “The Parent Hood,” and The Disney Channel’s “That’s So Raven” and “Even Stevens.” They were also creators and executive producers of “Nick Freno: Licensed Teacher” and Disney’s “Cory in the House.” They have been nominated for daytime and primetime Emmys for “Even Stevens” and “That’s So Raven” and are two-time winners of the N.A.A.C.P Image Award for Outstanding Children’s Program (“That’s So Raven”). In recent years, Marc has gone on to write and produce for Disney Channel shows “Jonas”, “Kickin’ It” and “Bizaardvark”.

Recognizes alumni volunteers who have made exceptional contributions in support of activities of the SUNY New Paltz Alumni Association. 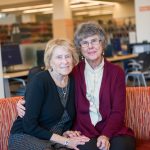 Honorees Patricia (Gisin) King ’60 (Elementary Education; Political Science) and Rosemarie (Mainberger) McBride ’60 (Elementary Education; Biology) ’68g (Secondary Education; Biology) have been long time supporters of the SUNY New Paltz Alumni Association. Currently they are both serving second terms on the Alumni Council and previously served several years on the Alumni Association Board. They served as lead volunteers for their 50th reunion during which they reinvigorated the modern-day Lantern Ceremony that takes place at the All-Class Heritage and Lantern Ceremony Dinner. The ceremony was created to celebrate and mark the 50th anniversary year for alumni. It pays homage to Lantern Night, a moving-up day ceremony practiced at the College from 1929 until the early 1970s, tying together the past and present. They have been shepherds of the College’s history and traditions and bring an invaluable prospective to the Alumni Council.