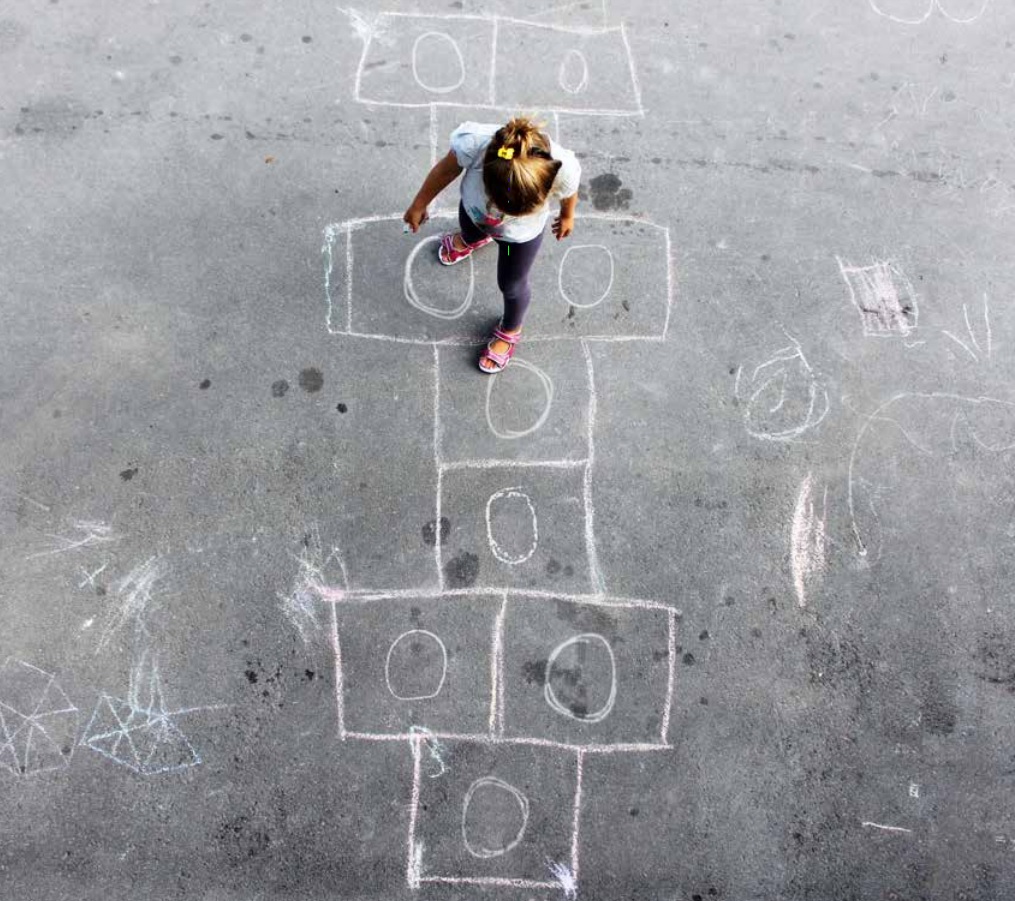 The Benjamin Center for Public Policy Initiatives at SUNY New Paltz has released its 20th discussion brief, “Tests are Turning our Kids into Zeroes: A Focus on Failing,” a critical analysis of New York State’s testing program in grades 3–8.

The research compares the percentage of students who receive a zero score on CRQs before and after alignment of the ELA test with the Common Core Learning Standards (CCLS).  According to the test scoring rubrics, a zero is given to an answer that is “totally inaccurate,” “unintelligible,” or “indecipherable.”

The research reveals a sharp increase in the percentage of students receiving zeroes on the CRQs from 2012 to 2013 when the CCLS-aligned tests debuted. Most striking, the percentage of zero scores was highest, at 21 percent, and remained consistently so throughout the study, to 2016, for grade 3 students, the youngest test takers.

“The findings in this report raise questions about the efficacy of this kind of testing, particularly for our youngest students,” Smith said. With eight-year-olds having 21 percent of their responses rated as ‘incomprehensible, incoherent, or irrelevant,’ on average, we must ask to what degree, if any, such testing yields valuable information.”

New York City provided data for its test population of 440,000 students, allowing further analysis of the results by subgroups. English Language Learners and students with disabilities had a substantially higher percentage of zero scores than their general education peers, and black and Hispanic students fared far worse than white and Asian students.

“Standardized testing and its uses have been enormously controversial,” said Benjamin Center Director Gerald Benjamin. “The unique quality of Fred Smith’s work is that it focuses on the failures of the tests, not the kids. We spend a lot on education, a lot more than other states. Here’s an area in which we are likely not getting what we pay for.”

“In 2013, parental claims of flaws in the exams were dismissed. Yet, SED didn’t provide data needed to dispel the doubts,” said Smith. “So, CCLS-based tests, purporting to measure critical thinking, went on inexorably without external review.”

He added, “This study offers evidence to support the early test critics. To this day, a lack of transparency keeps the State’s vast test population on a treadmill, impedes analysis, and precludes the emergence of other programs to assess students.”

The full text of “Tests are Turning our Kids into Zeroes: A Focus on Failing,” can be accessed online via this link: (http://www.newpaltz.edu/benjamincenter/discussion_briefs.html)