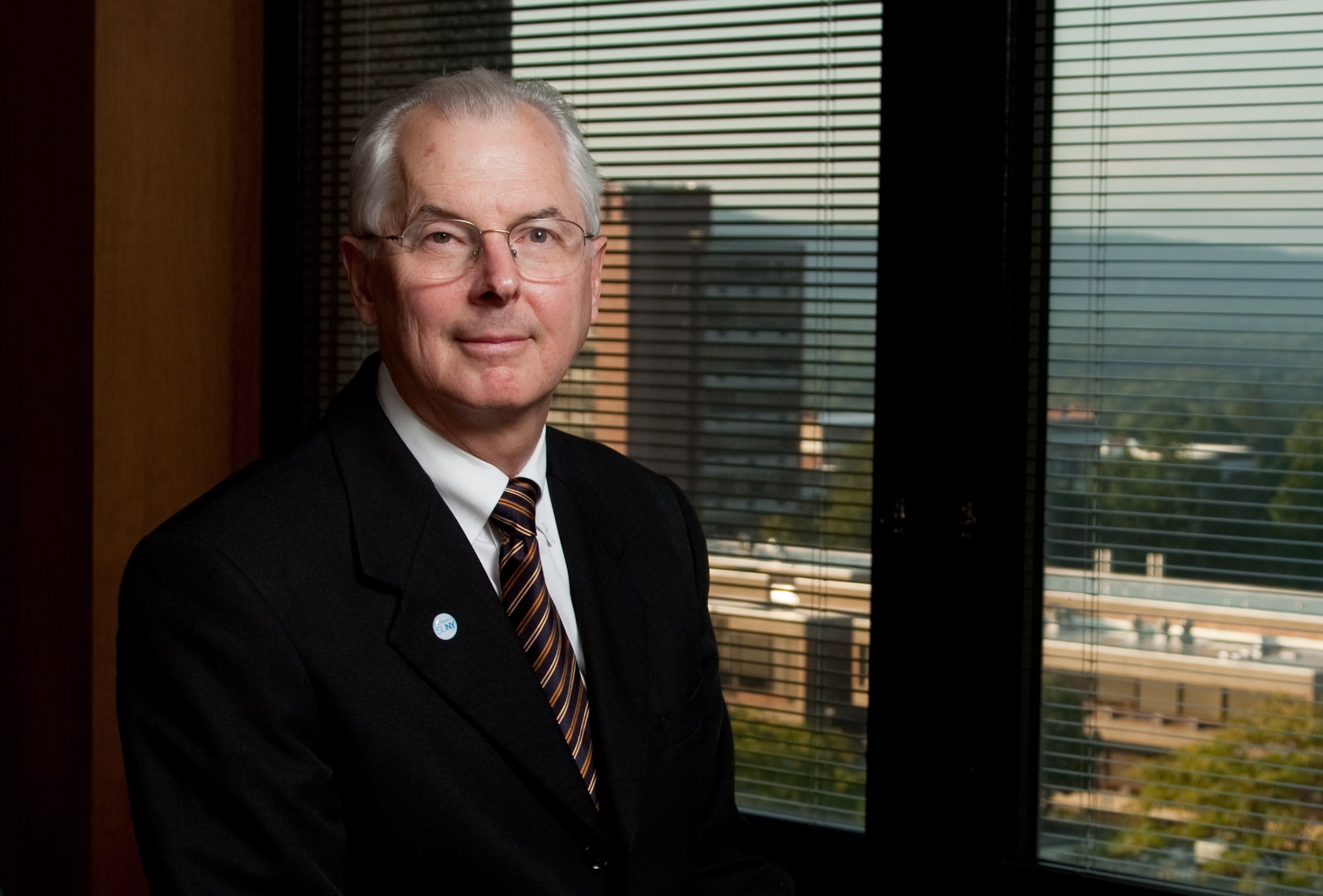 “As a current member of the MHREDC, Donald Christian has already been a true partner in our mission to catalyze vibrant economic growth in the Mid-Hudson Valley and strengthen communities where New Yorkers can live, work and play,” said ESD President, CEO and Commissioner Howard Zemsky. “He is an excellent choice to build on and lead this region’s successful efforts to create jobs, support local business and spur major infrastructure.”

The MHREDC is one of 10 such regional councils established in 2011 through Governor Andrew Cuomo’s Regional Economic Development Council initiative. The councils are public-private partnerships made up of local experts and stakeholders from business, academia, local government and non-governmental organizations.

“As the leader of SUNY New Paltz, the Hudson Valley’s largest public university, I have found my participation in this collaborative effort to build a stronger economy in the region and the state to be extremely rewarding,” said President Christian. “A strong economy is the foundation of our region’s quality of life. I am humbled and honored by this opportunity, and look forward to working with my Council colleagues, ESD leadership and staff, and other partners to continue this great trajectory.”

President Christian will replace Dennis J. Murray, Marist College President Emeritus, who has served as MHREDC co-chair since the Council’s inception in 2011. The Mid-Hudson Region was named a “top performer” in four of Murray’s seven years as co-chair, and has received $560.7 million in state resources to support 687 projects across the region.

“It has been an honor to serve as the co-chair of the Mid-Hudson REDC for the last seven years,” Murray said. “The Governor’s bottom-up approach to economic development has served the region well, and the Council has been successful in achieving positive results for the Mid-Hudson. I have no doubt that this success will continue under Dr. Christian’s leadership.”