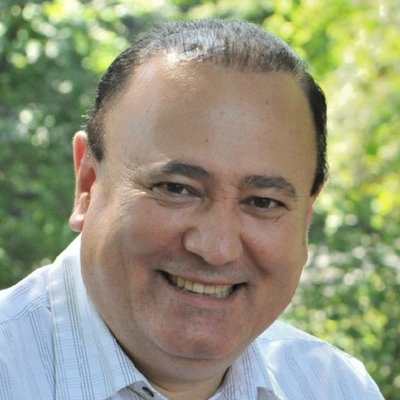 State Assemblymember and SUNY New Paltz alumnus Frank Skartados ’85 (Political Science) passed away on Sunday, April 15, 2018, after a battle with pancreatic cancer. He was 62.

Skartados was born in Greece in 1956 and moved to New York in 1970. He worked in the restaurant industry before enrolling at SUNY New Paltz, and following his graduation he went on to earn a master’s in international studies from the State University of California at Sacramento.

Skartados returned to New York to serve as chairman of the Health Department at the New York Military Academy. He later founded the Academy Street Business Association in Poughkeepsie, N.Y., and worked closely with the Mayor’s office to help attract new residents to the city.

In 2008, Skartados was elected to serve as State Assemblymember to the 100th district. He narrowly lost a reelection bid in 2010 but recaptured the seat in a 2012 special election.

During his time in the Assembly, Skartados supported bills that focused on the environment, criminal justice reforms, consumer protection, veterans’ benefits and education funding.

“In a time in which immigration is such a divisive national issue, Frank Skartados’ life and career provided a great American immigration success story,” said Gerald Benjamin, director of the Benjamin Center and associate vice president for regional engagement.

“Frank was my student. He was immensely proud of earning a political science degree at New Paltz, and – as a first generation citizen – being selected for high elected office by his fellow citizens. Assemblymember Skartados understood education to be government’s priority concern, and he was scheduled to talk with us about research on the state’s strengths and weaknesses in financing elementary and secondary education when he fell ill. His untimely passing is a great loss for the region.”

The Poughkeepsie Journal has published an editorial on Skartados’ impact in the Dutchess County community, and a selection of remarks on his passing made by fellow policymakers.

All services will be held at DiDonato Funeral Service, 1290 Route 9W, Marlboro, N.Y.