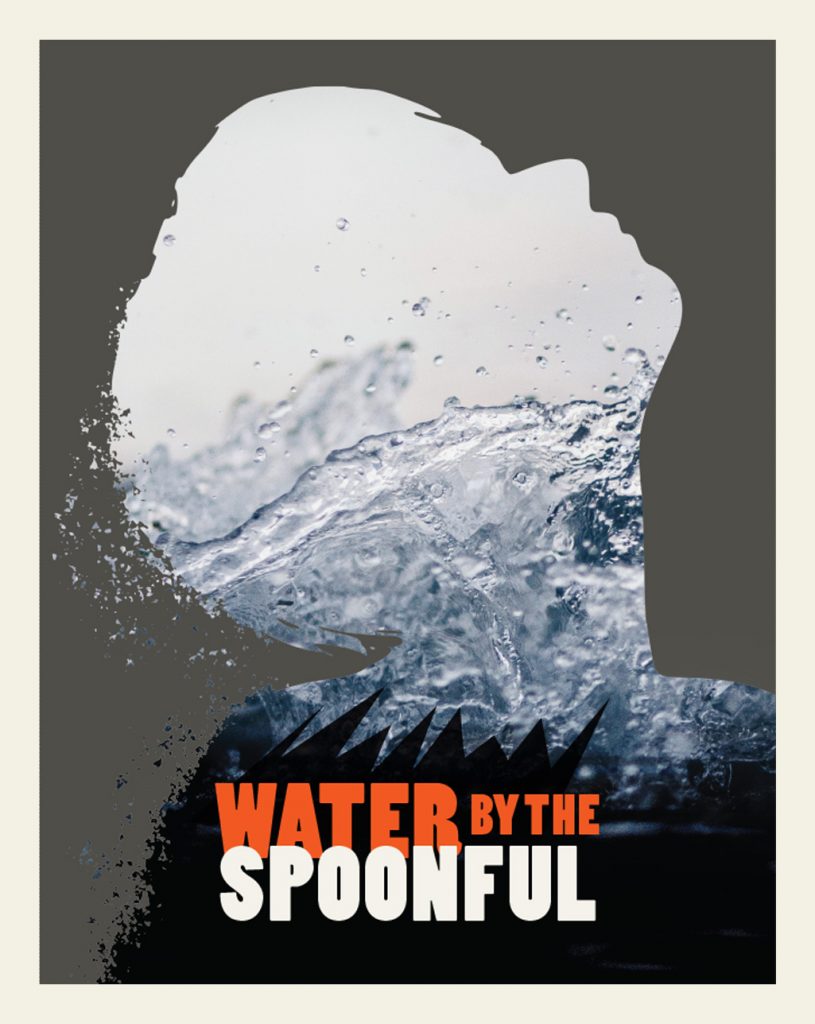 The Department of Theatre Arts at SUNY New Paltz proudly presents “Water by the Spoonful,” a stirring dramatization of one soldier’s return to civilian life, with performances March 1-4 and March 8-11 at Parker Theatre on the New Paltz campus.

The screenplay, written by Quiara Alegría Hudes, is the winner of the 2012 Pulitzer Prize for Drama. This production is directed by guest director Jerry Ruiz.

“Water by the Spoonful” is set somewhere in Philadelphia, where Elliot has returned from Iraq and is struggling to rediscover his place in the world. He finds solace in online chatrooms that serve as support groups for recovering addicts. These new friends help Elliot face down his own demons, even as their relationships stretch the boundaries of family and community across continents and cyberspace.

“It’s been so rewarding to work on ‘Water by the Spoonful’ with these talented young actors and designers,” Director Jerry Ruiz said. “I’ve known Quiara’s work well over the years, and she’s writing at the peak of her artistic powers in this strong and moving play.

“The play is very much about loss, abandonment and addiction. But it’s also about redemption, forgiveness and family – fertile ground to explore. These characters are so multidimensional and flawed, so beautiful and compelling.”

Performances of “Water by the Spoonful” will be given March 1-3 and 8-10 at 8 p.m., with Sunday matinee performances at 2 p.m. on March 4 and 11. All performances will take place at Parker Theatre.

The Friday, March 2 performance will be led off with a pre-show panel and reception beginning at 6:30 p.m. in Parker Theatre. SUNY New Paltz faculty and k-12 teachers from the Hudson Valley Writing Project will lead an all-ages discussion of the unique insight “Water by the Spoonful” provides into our current cultural and political landscape.

Use this link to purchase tickets online, or contact the Parker Theatre Box Office at (845) 257- 3880 or boxoffice@newpaltz.edu. The Box Office is open Monday-Friday from 11:30 a.m.-4:30 p.m., and is also open for one hour prior to each performance. 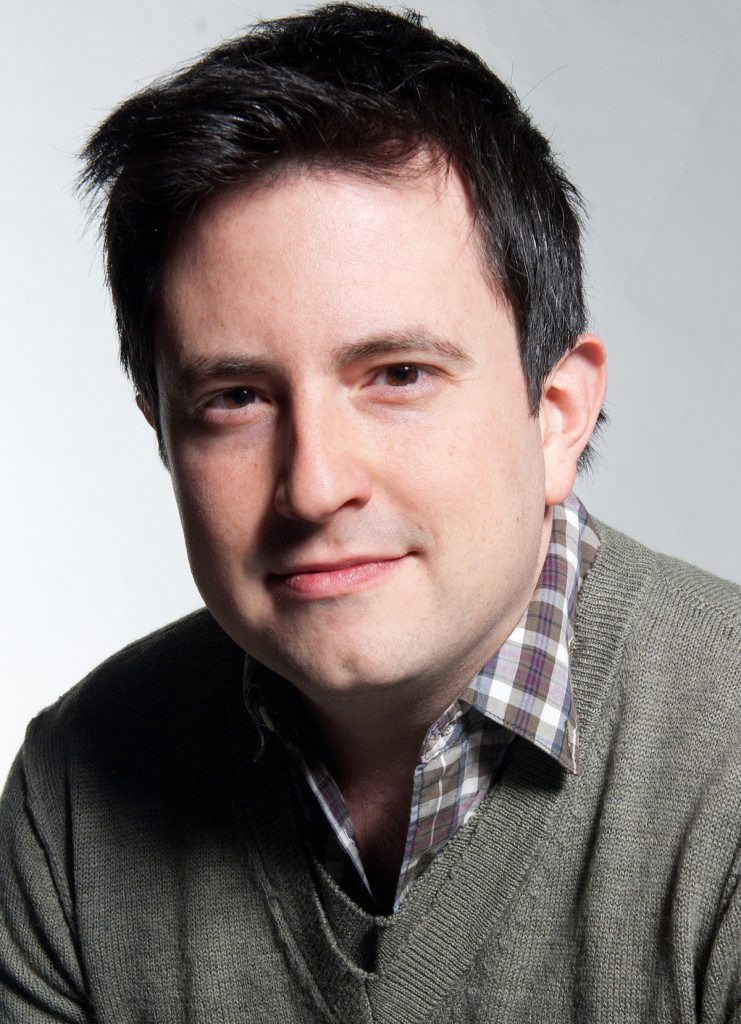 Ruiz has also served as Associate Artistic Director of PlayMakers Repertory Company from 2016-2017. He was a recipient of the 2009-2011 NEA/TCG Career Development for Directors Grant, was the 2011 Phil Killian Directing Fellow at Oregon Shakespeare Festival and was a Van Lier Directing Fellow at Second Stage Theater from 2007-2009.