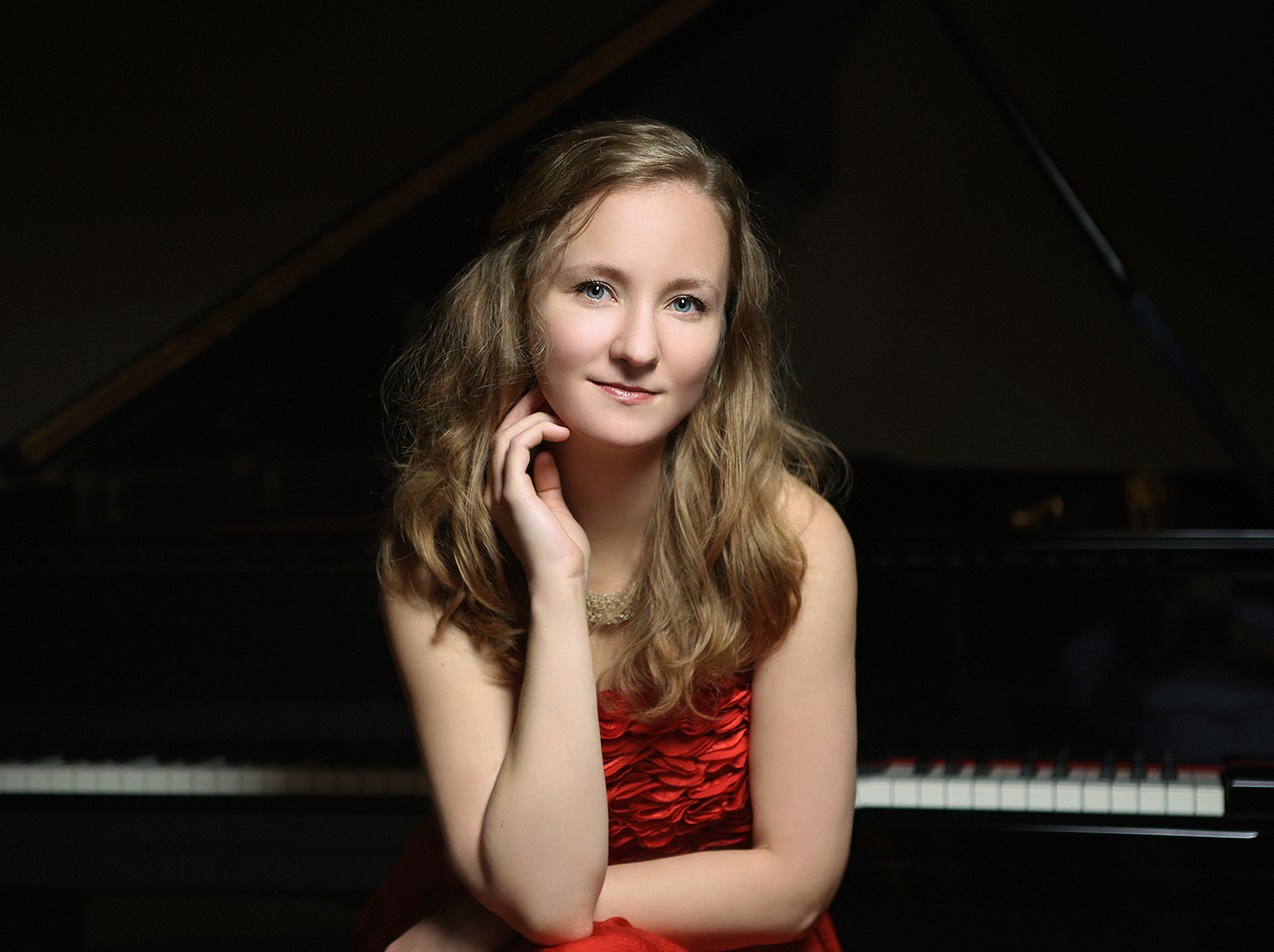 Polina Kulikova, who took top honors in the 2017 Pianosummer Jacob Flier Competition at SUNY New Paltz, will return to campus to perform a special solo recital on Tuesday, Feb. 13, at 8 p.m. in Studley Theatre.

Kulikova’s performance offers community members a “sneak preview” of her upcoming debut at Carnegie Weill Recital Hall, which will be held on Feb. 20.

The Carnegie recital, a major professional moment for a young pianist, was awarded for the first time as the top prize in last summer’s Flier Competition.

The program for Kulikova’s Feb. 13 performance will include:

Tickets are $8 general admission, $6 for seniors and $3 for New Paltz students, and can be purchased at the door the night of the event.

Kulikova graduated with distinction from the Ural Music College in Ekaterinburg, studying under Professor Larissa Kutsenko. She went on to the Moscow State Tchaikovsky Conservatory, where she worked with two National Artists of Russia: Professor Vera Gornostayeva and Professor Alexander Bonduryansky.

As a soloist and a member of “Davidsbundler” piano duo, Kulikova performs regularly in Germany, Norway, Poland, Japan and Russia.

As first prize winner, Kulikova will also perform on campus during PianoSummer 2018, as the headliner at the Flier Competition Gala. She will be joined by 2017 Flier Competition second and third place winners, Mackenzie Melemed (23 yrs, USA) & Hao Tian (15 yrs, China).

PianoSummer at New Paltz is a yearly event sponsored by the School of Fine & Performing Arts at SUNY New Paltz.