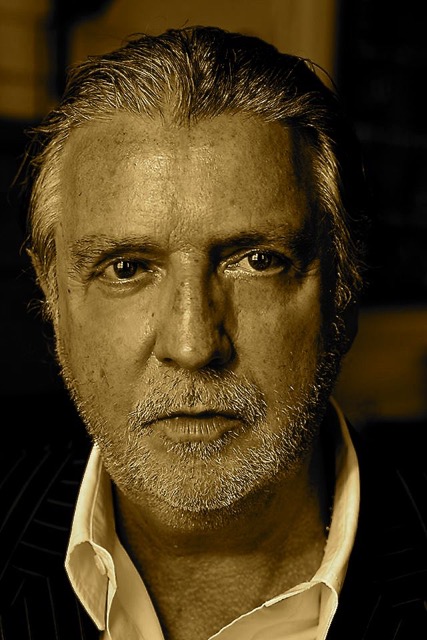 SUNY New Paltz was pleased to welcome to campus Herman Portocarero, a Belgian-born writer who has served internationally as a diplomat working on behalf of the United Nations, Doctors Without Borders and the European Union.

Portocarero spoke with students and faculty on Jan. 25. The wide-ranging conversation focused primarily on his newest book, “Havana Without Makeup,” which he has described as “picking up where the travel guides leave off.”

Ambassador Portocarero’s understanding of contemporary Cuban reality is much deeper and more insightful than most of what the public reads about Cuba,” said Dean of International Programs Bruce Sillner. “Our audience benefited greatly from his knowledge and candor.”

The event built on a suite of programs and relationships developed in recent years at New Paltz, led by the Center for International Programs, focusing on Cuba and Cuban higher education in particular.

The College was privileged to host a delegation from the Cuban Ministry of Higher Education in 2016, and in 2017, representatives from New Paltz joined SUNY in signing a memorandum of understanding with the Cuban body that paved the way for collaborations between New York and Cuban colleges and universities.

“I was delighted to present the book at SUNY New Paltz for various reasons,” Portocarero said. “First and foremost because I was invited there through good friends, Françoise and Alan Dunefsky; but also because SUNY New Paltz is one of the few U.S. universities to develop a working relationship with Cuban higher education authorities. In the present political climate, it’s more important than ever to maintain the kind of people-to-people diplomacy the academic world has always pursued with Cuba, in good times and bad.”

This event was made possible by the sponsorship of the Center for International Programs, the Honors Program, the Office of Development and Alumni Relations, the SUNY Institute for European Union Studies and the Departments of Latin American & Caribbean Studies and Political Science and International Relations.