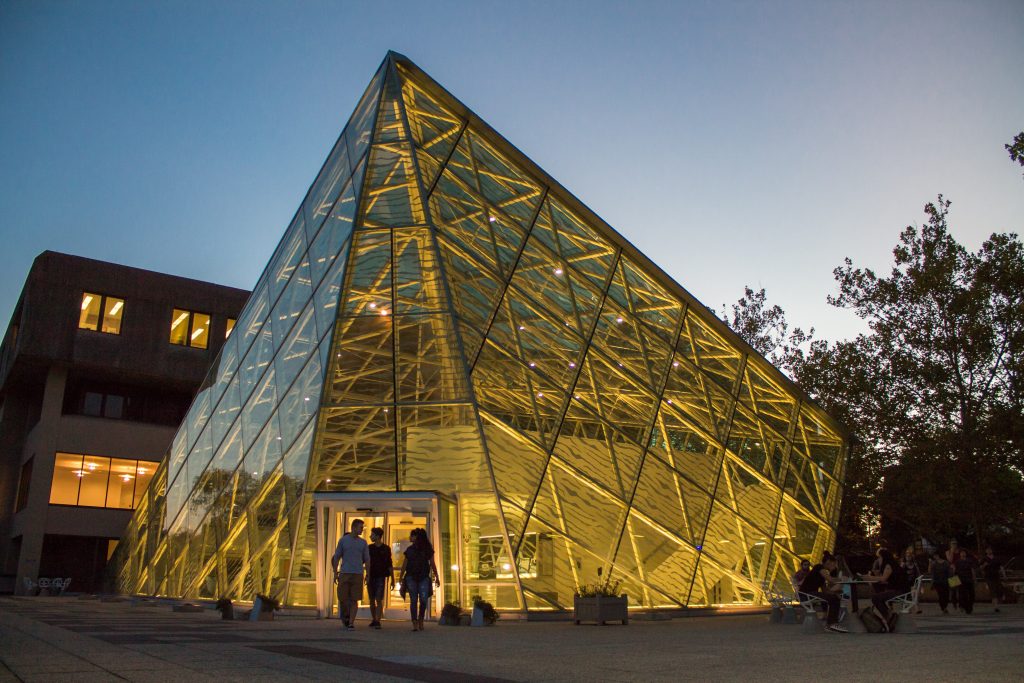 SUNY New Paltz is the number one employer in Ulster County and a driver of hundreds of millions of dollars of economic activity through direct spending, student and visitor spending, employment and voluntary contributions, according to its 2017 Economic Impact Statement.

As the largest four-year institution of higher education in the region, New Paltz is central to the economic health and well-being of the Hudson Valley. The College plays a valuable role in creating and retaining jobs today, while educating students for careers and citizenship tomorrow.

More information about the 2017 Economic Impact Statement can be read online at http://www.newpaltz.edu/makinganimpact/.

More information from the 2017 Economic Impact Statement can be accessed online.

New Paltz conducts studies of its economic impact every three years. The 2017 study uses data from the 2014-2015 fiscal year.

The Economic Impact Statement uses RIMS II, a system of methods, measures and formulae developed and approved by the U.S. Department of Commerce’s Bureau of Economic Analysis. Read more about RIMS II on the BEA’s website.