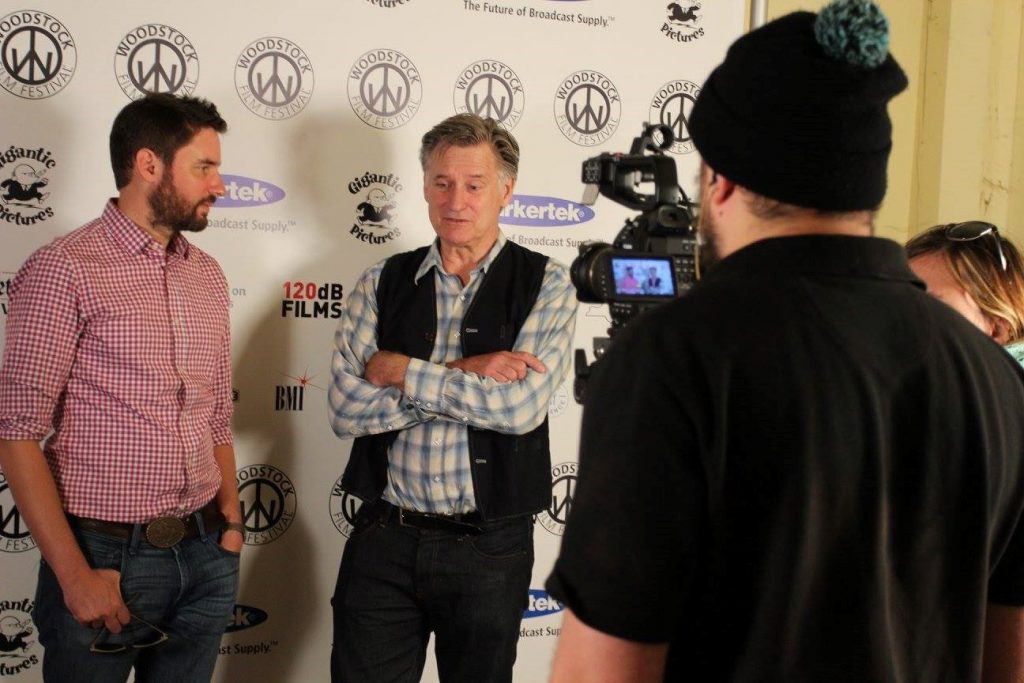 SUNY New Paltz’s presence at the annual Woodstock Film Festival has grown steadily over the last decade, and that trend continued in 2017.

“The Woodstock Film Festival is a terrific opportunity for students to meet filmmakers and other industry professionals, hear their stories, learn a bit more about the industry, and also to create deadline-strict, professional quality productions for their reels and resume,” said Assistant Professor Gregory Bray ’00 (Communication and Media), who each year leads Digital Media & Journalism courses designed to prepare aspiring filmmakers to work the Festival in Woodstock, N.Y.

Students in Bray’s one-credit “Woodstock Film Festival” course are tasked with shooting, editing and publishing a series of videos as event coverage and promotion. Many find work with the Festival after graduation. 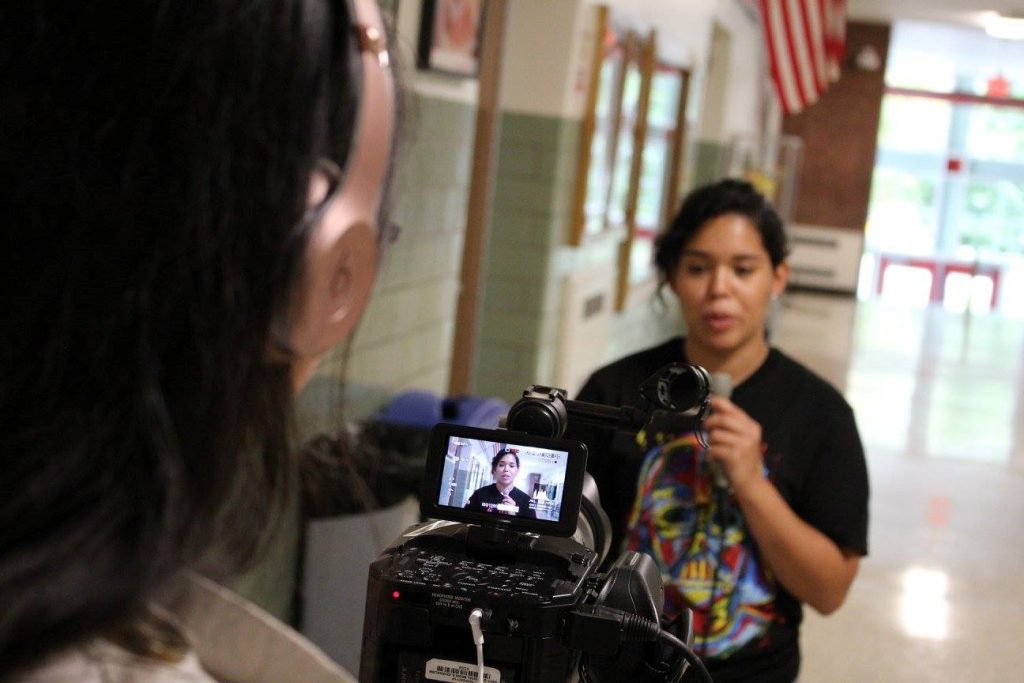 The documentary “Blackbird,” which screened for the first time anywhere at this year’s Festival, focuses on Amy Trompetter, a Hudson Valley-based artist and performer who works primarily in the art of puppetry.