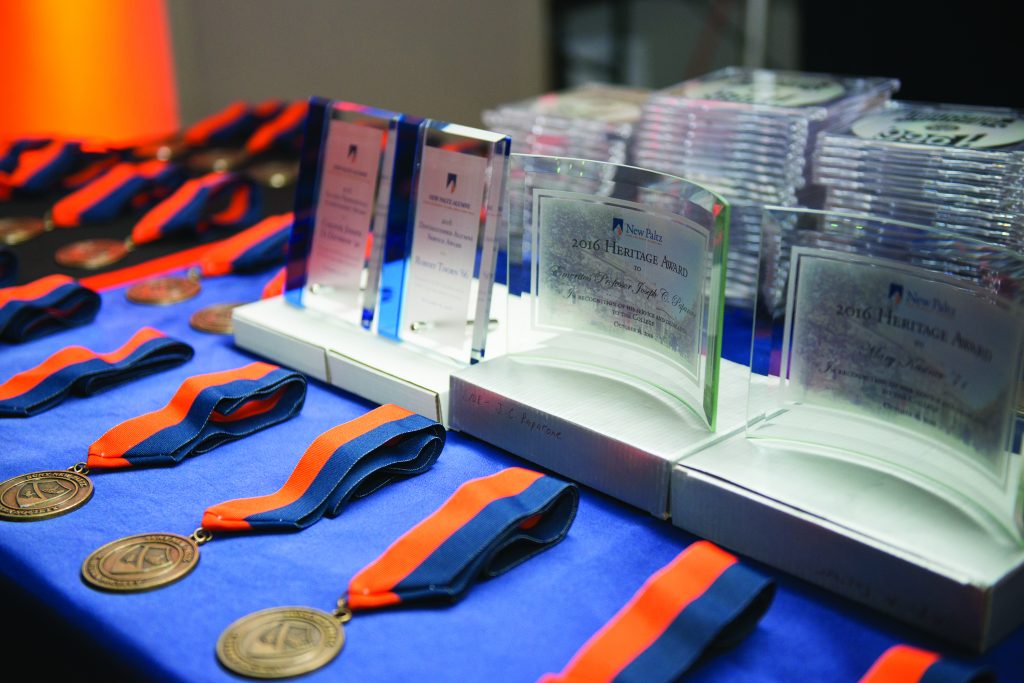 Recognize an alumnus/a or alumni couple and a faculty/staff couple or individual, whose devotion to the ideals of the College serve as extraordinary examples to the entire New Paltz community. 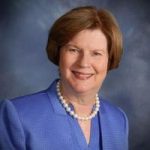 Honoree Sue Najork ’67 (PreK-6 History) ’70g (Elementary Education) has been an active philanthropist in the Hudson Valley region since she retired from her successful business career. She has received several awards recognizing her contributions to the community, including the Association of Fundraising Professionals’ Outstanding Philanthropist Award, the Ruth and James Ottaway Medal from the Orange County Citizens’ Foundation and the Greater Newburgh Family Health Center Pillars of the Community Lifetime Achievement Award, among many others. A devoted alumna, she is a member of the Alpha Kappa Phi Agonian Sorority, the oldest currently active sorority on campus. The past president of the Newburgh Day Nursery and St. Luke’s Cornwall Hospital Auxiliary, she currently serves the College as a board member of the SUNY New Paltz Foundation. 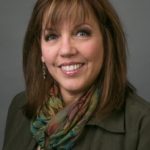 Honoree Robin Cohen-La Valle ’77 (Psychology) ’82g (Psychology) has worked at SUNY New Paltz for more than 30 years. She co-authored and directed more than a million dollars in federal and state grants to develop a nationally recognized alcohol abuse prevention program for the College, and played a key role in the creation of the New Paltz Tavern Owners Agreement. Her current role as Dean of Students enables her to support student success through the upholding of community standards. She is a past recipient of the Chancellor’s Award for Professional Service, has presented at national and international conferences, serves on the Middle States Steering Committee, Title IX Working Group and Diversity and Inclusion Council, and is a member of the Executive Board of the Alumni Council. 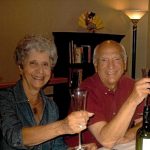 Honoree Dr. Louis Saraceno, professor emeritus, joined the Department of Foreign Languages at SUNY New Paltz in 1965. Saraceno helped establish the College’s study abroad programs in Spain, at the University of Oviedo and the University of Seville, now in their 48th year. In addition, Saraceno and his wife, fellow honoree Frances Saraceno, established the Louis and Frances Ricciardi Saraceno Scholarship, which provides financial assistance to students participating in the College’s study abroad programs in Spain. Saraceno has worked to build connections among alumni who studied abroad while students at SUNY New Paltz. The Saracenos continue to support the College through their participation in alumni and retired faculty events. 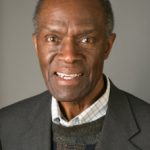 Honoree Dr. A.J. Williams-Myers, professor emeritus, is the author of numerous books on African American history, including “In Their Own Words: Voices from the Middle Passage” and “On the Morning Tide: African Americans, History, and Methodology in the Historical Ebb and Flow of Hudson River Society,” among other titles. Williams-Myers is the former chair of the Department of Black Studies, the former director of the New York African American Institute, a member of the New York State Freedom Trail Commission and a historian for the African Burial Ground Interpretive Center in New York City. Recently elected to the Huguenot Historical Society’s Board of Directors, Williams-Myers was also honored earlier this year with the naming of the A.J. Williams-Myers African Roots Center in Kingston, N.Y.

Recognizes alumni who have achieved distinction in a chosen profession or outstanding lifetime achievement. 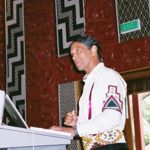 Honoree S. Neyooxet Greymorning ’73 (Anthropology) is a political anthropologist. He holds joint positions in Anthropology and Native American Studies at the University of Montana. His research interests include Native American language maintenance and restoration and sovereignty issues among indigenous peoples in North America and around the world, including Australia, Canada, Colombia, East Timor, and New Zealand. His work on language revitalization has included serving as executive director of Hinono’eitiit Ho’oowu’ (Arapaho Language Lodge), an immersion program designed to prevent the extinction of Arapaho, and the development of a breakthrough method for second language instruction called Accelerated Second Language Acquisition (ASLA). An award-winning teacher, Professor Greymorning is the author of “A Will to Survive; Indigenous Essays on the Politics of Language, Culture and Identity” (McGraw-Hill, 2004), as well as countless articles on issues of language indigenous sovereignty in academic journals.

Recognizes alumni volunteers who have made exceptional contributions in support of the activities of the SUNY New Paltz Alumni Association. 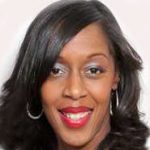 Honoree Camille Jacobs ’91 (Communication Media) served as a key presenter and co-chair during the First World 2015 Alumni Reunion. Among her numerous other contributions supporting the alumni association, she has served on the planning committee for First World for the past 10 years (2010 and 2015 reunions), planned and executed an alumni panel discussion for current students during the 2016 Reunion Weekend (“Proud Past, Bold Future”), mentored current students interested in pursuing a career in education, and served as a volunteer for alumni networking events in the New York area. Additionally, Jacobs organized a tribute to honor the memory of Dr. Margaret Wade Lewis, beloved former faculty member and department chair of the Department of Black Studies, during the 2010 First World Reunion.