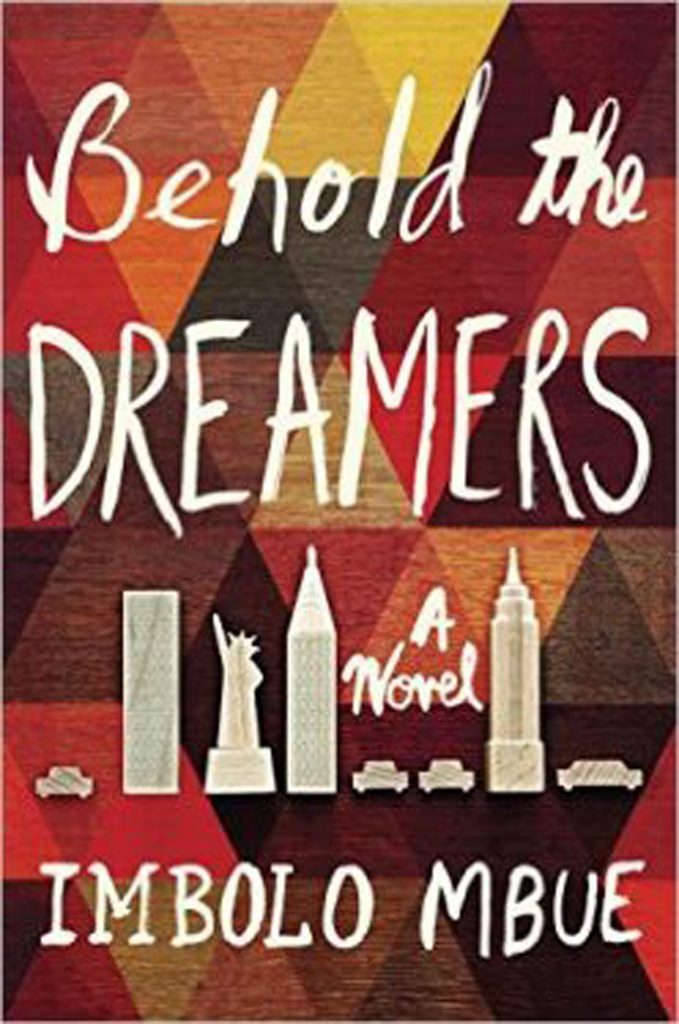 New Paltz students, faculty, staff and community members are invited this fall to join in reading Imbolo Mbue’s “Behold the Dreamers,” a 2016 novel that tracks a Cameroonian family’s pursuit of the American Dream in New York City during the height of the 2008 financial collapse.

The shared reading experience comes as the 13th installment of the One Book, One New Paltz series, which has become an important tradition and a strong bond between the College and surrounding communities.

The One Book, One New Paltz committee, which consists of both SUNY New Paltz faculty and staff and Town residents, selects a new book and plans a suite of events each fall. Local bookstores and libraries stock up, and hundreds of readers, including most incoming first-year students at the College, explore the book and participate in related programming.

For 2017, the committee has chosen “Behold the Dreamers,” which earned recognition as one of the best books of 2016 from critics at the New York Times, NPR, the Washington Post, the Guardian, the San Francisco Chronicle and many others.

Mbue’s debut novel follows an immigrant from Cameroon who arrives in New York in 2007 and is hired as a chauffeur for a Lehman Brothers executive. As the firm edges toward collapse, both men are forced to reckon with cracks in their professional and personal lives.

The One Book, One New Paltz committee is finalizing the schedule of events structured around the community read. This year’s program will be highlighted by an on-campus reading and book discussion led by Imbolo Mbue, currently being planned for October.

More information about the book, and updates about the fall 2017 One Book, One New Paltz events, can be found at https://onebookonenewpaltz.com/.