Do you have news to share with your friends and colleagues? Please use this form to tell us about your accomplishments and be included in a future faculty/staff news round-up! 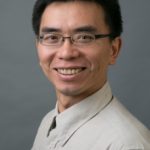 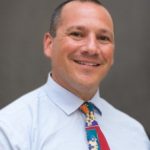 GLENN GEHER (Psychology) contributed to a Times Higher Education feature story titled “What is it really like to head up a university department?” The piece surveys seven current and former academic department chairs from colleges and universities around the world, asking them to share their pro and con experiences.

While Geher acknowledges that “I’d be lying if I said that being departmental chair is all peaches and cream,” he concludes, “The trick is to remember that there are always more solutions than there are problems. There are always more opportunities to make people’s lives better than to make them worse.”

Read the full text article via this link. 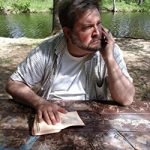 The Horror Writers Association is the premier organization of writers and publishers of horror and dark fantasy. Previous Bram Stoker Awardees include Stephen King, Thomas Harris and Joyce Carol Oates, among many others. Read more about the award via this link.

The Fisherman has earned rave reviews from the New York Times, the New York Journal of Books, and This is Horror, among others. It was published by Word Horde in 2016. 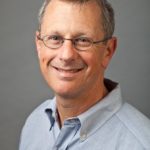 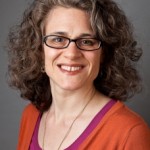 LISA PHILLIPS (Journalism) is the author of a cover story for the January 2017 issue of Psychology Today, titled “The Radical Thrill of Intimacy,” featuring new reporting on research into intimacy in friendships, dating and long-term romantic relationships. The full text can be read on the publication’s website. 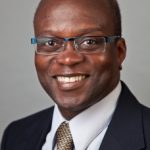 STUART ROBINSON (Athletic Director) has been invited by the NCAA to give a talk to new Division III athletic directors as part of their orientation program, June 12 in Orlando, Fla. Robinson’s talk is titled “So You Want to Sit in the Big Chair?” This will be the second consecutive year he’s been invited to speak at NCAA D3 orientation. 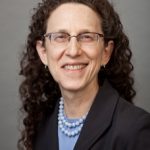 REVA WOLF (Art History) has been awarded the Ailsa Mellon Bruce Visiting Senior Fellowship from the Center for Advanced Study at the National Gallery of Art, Washington, D.C. The two-month residential fellowship includes housing, office space and support, and a $7000 stipend. Professor Wolf will be in residence at CASVA between June 15 and August 15, 2017, where she will work on her ongoing project about Francisco de Goya and Freemasonry. 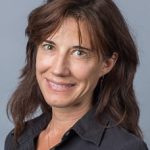 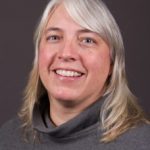 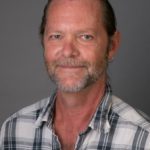 SARAH WYMAN (English), JENNIFER WALDO (Biology) and DENNIS DOHERTY (English) collaborated to publish “Methods and Models for Museum Learning at the Samuel Dorsky Museum of Art,” in the Journal of Learning through the Arts. The full text can be read on the publication’s website.