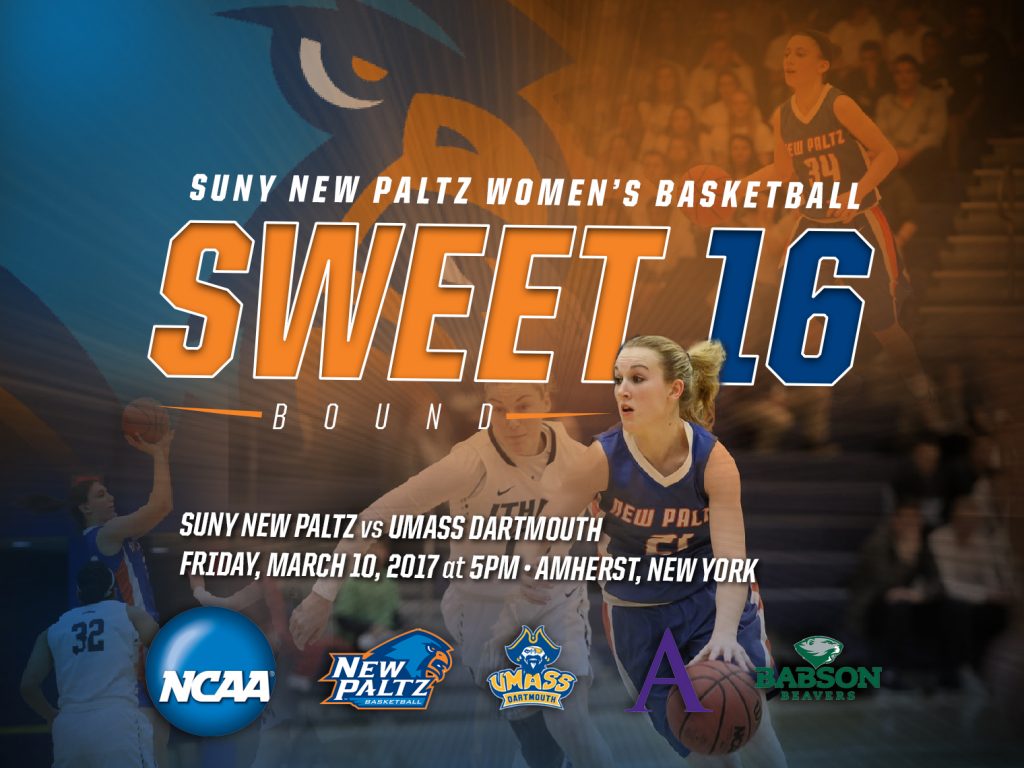 UPDATE: With D3 tournament victories on March 3 and March 4, the Hawks have advanced to the Sweet 16 for the first time in the women’s basketball program history. Follow this link to learn more.

“The win today was a credit to our players; they really fought and did not back down,” said head coach Jamie Seward. “We knew we would hit some adversity today and Geneseo would go on a run, but we did not blink and made big plays. I am happy to keep working this season with this team and we are excited for next week.”