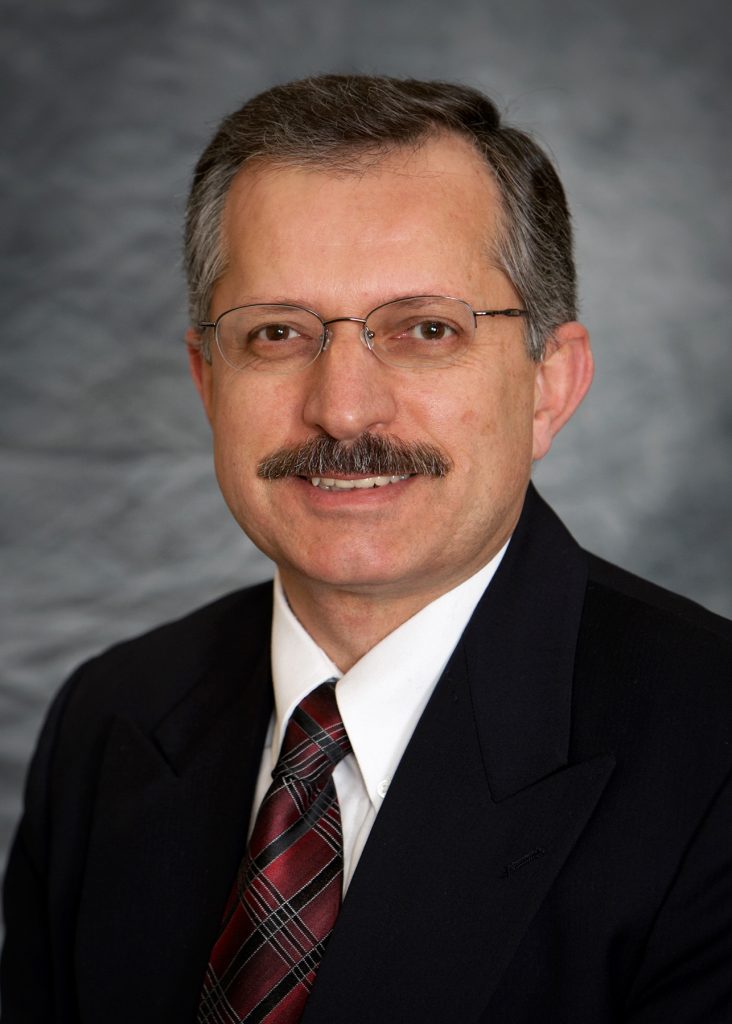 Ulster Savings Bank, one of the oldest and largest regional banks serving the Hudson Valley, has announced the appointment of Hadi Salavitabar as new Chairperson of the Board of Trustees.

Salavitabar assumes this new role following a career at SUNY New Paltz that spanned more than three decades. He played a foundational role in the evolution of business programs at the College, from a single academic department into the School of Business, one of the five pillars of the undergraduate curricula.

During his time at New Paltz Salavitabar was recognized with a SUNY Chancellor’s Award for Excellence in Teaching and an Alumni Association Distinguished Teacher of the Year Award. He was inducted into the School of Business Hall of Fame upon his retirement in 2013.

The appointment to Ulster Savings Bank Board Chairperson extends Salavitabar’s already robust record of community involvement and service. He’s worked with a number of educational, human services and economic development organizations throughout the Hudson Valley. He also served as a member of the Middle Atlantic Association of Colleges of Business Administration Executive Committee, and on the Business Advisory Board of the University of New York in Prague, Czech Republic.